Fans of Mika Mobile’s Battleheart rejoice, the game is back on Android

After officially dropping support for the entire platform a few years back, Mika Mobile has officially re-released Battleheart back onto the Android platform. For those unfamiliar with the game, this is a cross between an RPG and an RTS format, where players control parties while upgrading their equipment and powers via a skill tree, while using taps and gestures to handle combat in real time; more on this can be found here in our previous coverage.

The reason this is news is twofold. First, this is a pleasant change on the developer’s part after withdrawing all support for this game from the platform, though other titles have been released in the intermediary time period. Second, it’s completely free. No ads. No IAPs. So this game can now be had for the low cost of free ninety-nine. 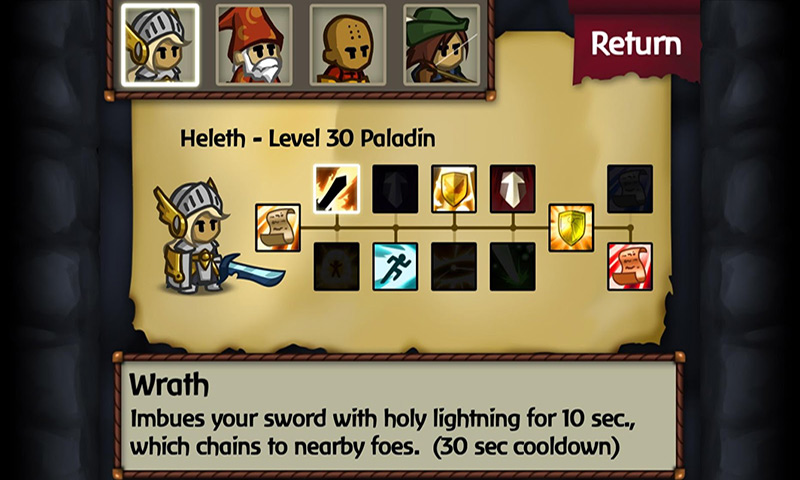 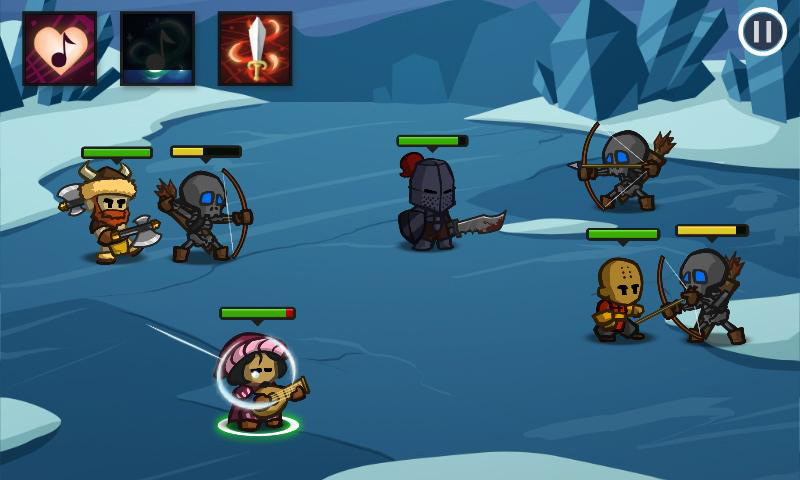 • Easily command your army via simple touch commands.
• Create a unique party from numerous character classes, including stealthy rogues, powerful wizards and stoic knights!
• Customize your heroes via dozens of unique skills – literally hundreds of class and skill combinations!
• Make the most of your party’s skills to control the battlefield – turn your opponents into frogs, stun them with poisons, or simply destroy them with meteor strikes and whirlwinds of steel!
• Over 100 unique items to collect and equip across a 30+ level campaign, complete with epic boss battles!
• Put your custom party to the ultimate test in survival arenas, where rare and unique rewards can be found!
• Incredibly sharp animation and art designed specifically for cutting edge mobile devices

What’s more is that it’s been updated to run on more current versions of Android, 5.0 and above to be exact.  Check out the trailer to see more of the game in action. If you like what you see, grab the game since it won’t cost you anything anyway.