In the world of mobile game streaming and viewing there are a few major players. One of those is YouTube Gaming, which allows users to not just watch live game streams but also stream their own gameplay right from their Android device. Twitch also has their application, but is mainly for just watching streams, unless you have a Shield device. Mobcrush is another company in the streaming scene who has been out for a bit now but mainly in an open beta sort of status.

MobCrush, which started off as a stream viewing application for iOS users (although Android was planned as well), eventually expanded to including not only the Android platform, but the ability to stream from the app itself onto the MobCrush platform. Basically not too much different than the YouTube Gaming app, except they were out first. Users can either use the application to watch other gamers streaming their mobile gameplay, or partake in the streaming themselves. 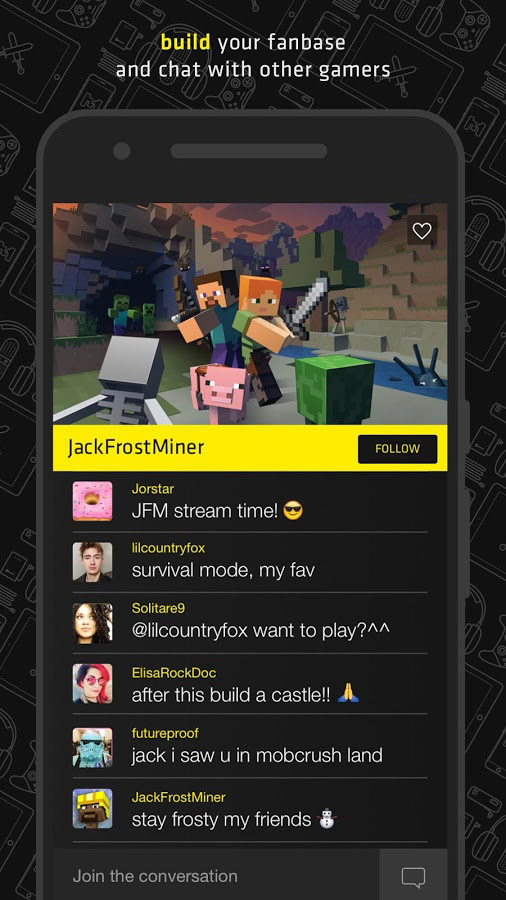 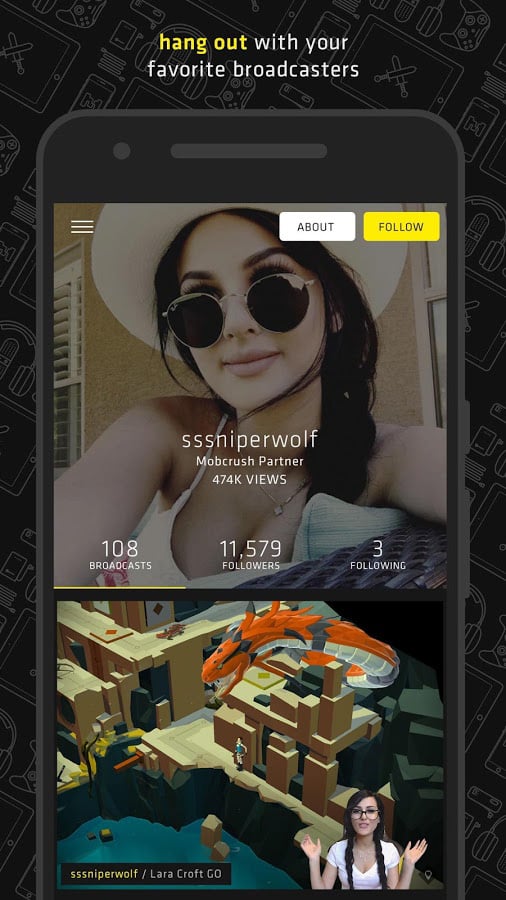 – Broadcast your live gameplay directly from your Android phone
– Start streaming, build your fanbase and connect with fellow gamers
– Watch exclusive tournaments and events in real-time
– Follow your favorite broadcasters and never miss a broadcast
– Discover new and exciting games to play and stream

There are some requirements for MobCrush though regarding stream viewing and streaming. First, the ‘official’ devices supported by this app are the Nexus 5 & 6, and the Samsung Galaxy S6, S6 Edge, and S6 Edge+. However, the company does encourage people to try it on other devices and we have been a part of the beta since it began last year for Android and can tell you that it works on most devices as long as you have Android 4.1 or higher. As for streaming, that requires Android 5+ I believe.

Of course you’ll be able to catch us streaming on there as well as on Twitch, just at different times. You can grab a copy of MobCrush off of Google Play for free. If you plan to stream on a regular basis, let us know!