In other Mika Mobile news, Zombieville USA 2 is a new zombie shooter, as one might judge from the name, and is the next entrant into the Zombieville franchise. In this game, players will choose a character, and will be able to customize and upgrade the character, as they set out to defend their beloved town from a never ending stream of zombies.

As players slay waves of zombies, extra content will be unlocked in the form of new weapons or skills, other playable characters, and other upgrades. Weapons will include shotguns, hand grenades, dual pistols, flame throwers, Gatling guns, axes, and more. Optional skills include Finesse, which gives a bonus chance to crit (quadrupling damage if successful) with any weapon, or the Peacemaker skill which improves damage dealt for all handguns. 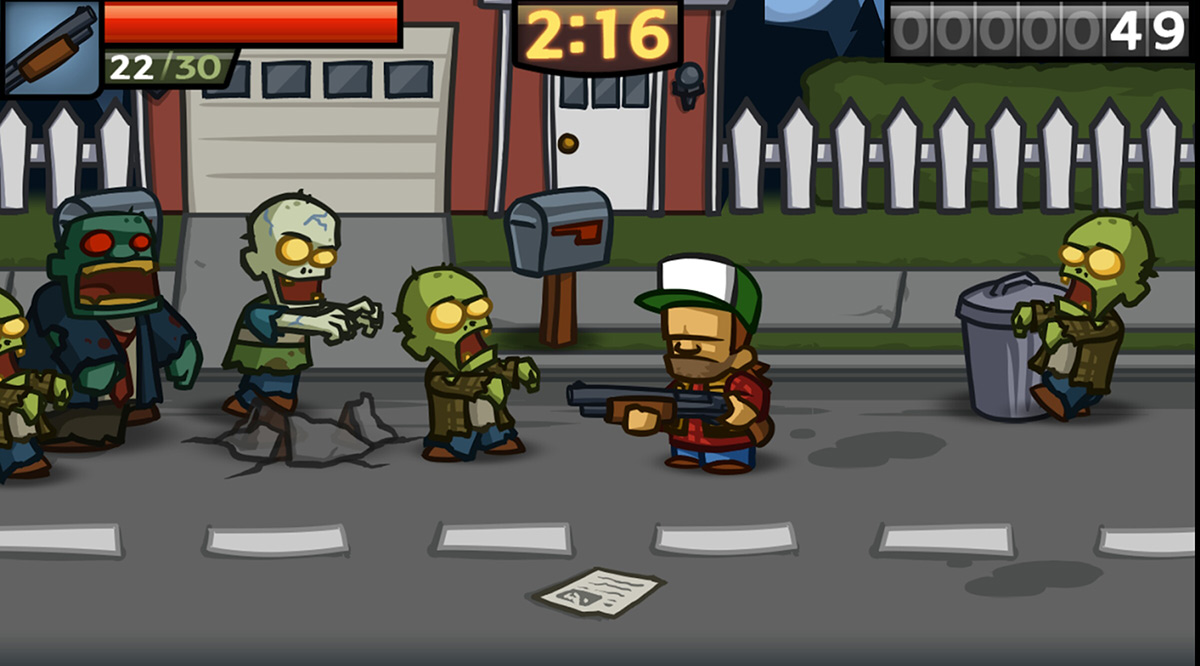 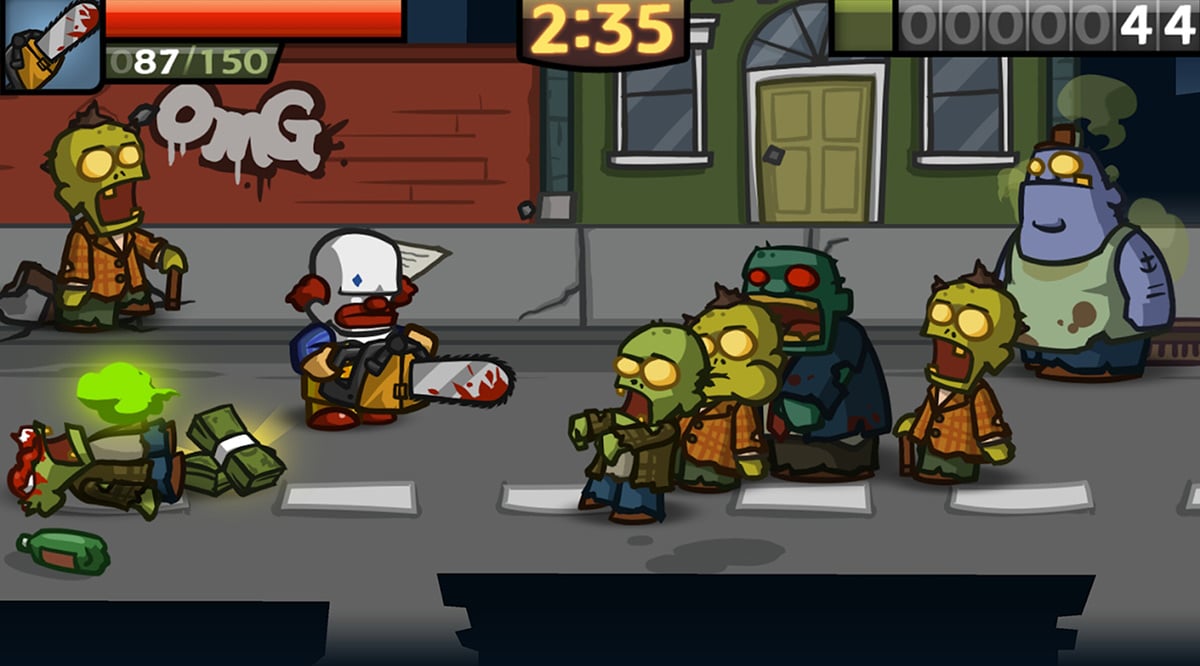 • Simple, pick-up-and-play arcade action.  Fight hordes of enemies, make the most of your ammo, and go for your high score!
• Tons of unlockable content, including dozens of weapons, skills, playable characters and upgrades.
• Incredibly fluid, stylish animation
• Full Google Play Games integration, including achievements leader boards and saved games
• Co-op multiplayer via dedicated servers.  Cross platform too, so you can play with anyone!

The game includes full integration with Google Play Games, so there is a centralized leaderboard for players to compete for the top spot, and there’s also cross-platform compatibility that is hosted on dedicated server, so players can work together in the hopes of taking down more zombies together, instead of apart. Zombieville USA 2 can be purchased for a flat $0.99 from Google Play, and can be previewed in the trailer below.