Cast spells on your opponent by drawing them on the screen in We Are Magic, now available from Google Play

Released by Toast-Games, We Are Magic is a 3D PvP, with a fantasy theme to it. In this game, players will assemble a deck of sorts, that are comprised of spells. These spells are either related to an elemental class, such as water, fire, or nature, or a specialization of either light or shadow. There are thirteen different elemental spells for each category, and fifteen for each of the specializations available.

Players will choose a specialization and begin building a deck from it and an elemental school, capping the deck size out at six (so not every spell gets included). Spell types include attack magic (say, casting burn on an opponent), defensive magic (healing one’s self), or “rift” magic, which will turn the tables on an opponent’s spell (causing a healing spell to do damage instead, is one example). What caught my attention for this game was how the spells are “cast”. Rather than simply choosing from a list, as is done in most RPGs, players will “draw” the spell on their screen, with its effect being directly proportional to how well the spell is drawn. 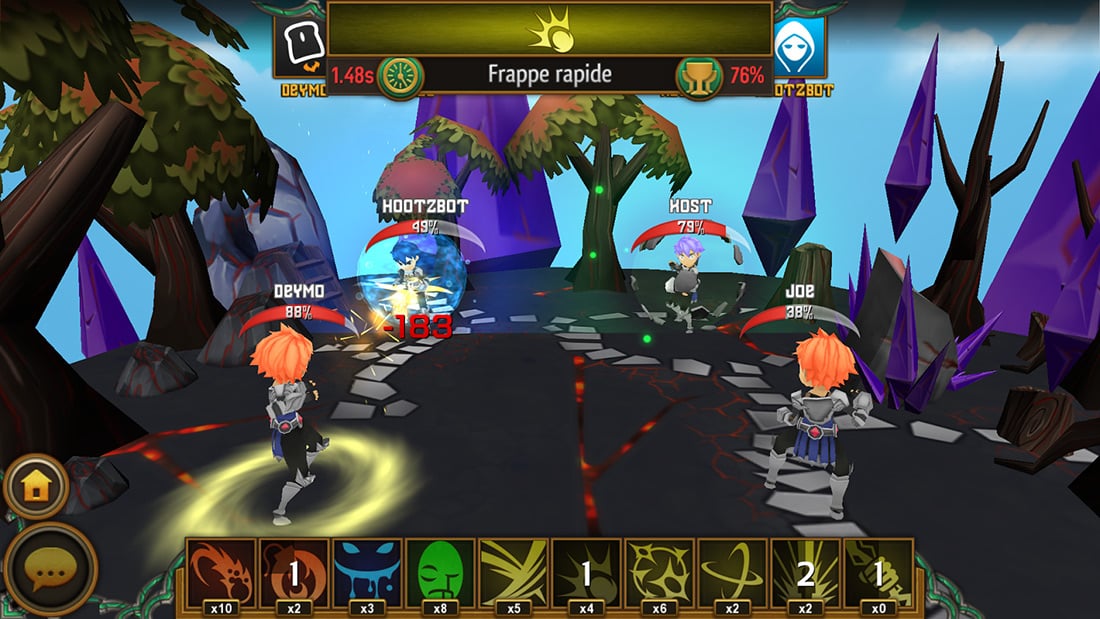 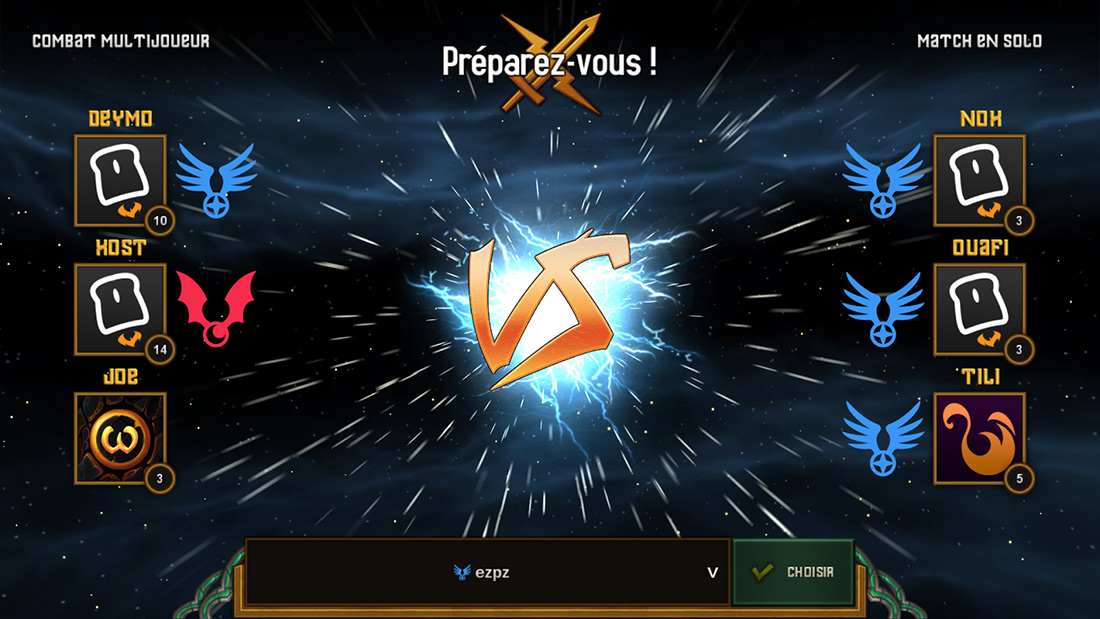 The focus of the game is PvP, but there is the option to play against an AI with three levels of difficulty, and players can accrue more spells to put into their deck, as the game is played. Currently, character customization is restricted to appearances, such as the color of the spells cast or what a character might look like.

We Are Magic is available for free from Google Play, and also includes optional IAPs.