Just ahead of most games releasing in the Play Store today and tomorrow, EA Games just released Pets Unleashed. Pets Unleashed is a match three game that is based on the movie that will release July 8th entitled: The Secret Life of Pets. The movie is created by the same team that made the movie Despicable Me. If you enjoy match 3 puzzle games, then you know what to expect with this one. There are some pretty neat animations in the game, and the game looks pretty lengthy too.

The Secret Life of Pets looks like it will be an entertaining movie. Universal Studios and Illumination Entertainment is at the helm of this hilarious story that highlights what occurs once pet owners leave their homes. The animals take over and basically have a party. Of course there is more to the story than that. We have included the movie trailer for you to check out at the end of this article. As far as the game is concerned, it is your standard match 3 game that most people have come to enjoy. The learning curve is easy, but the difficulty ramps up the longer you play the game. The graphics are visually appealing and the animations in the game that run across the top of the screen are well done. You may find your battery draining a bit on this one, but the first fifteen or so levels I played were enjoyable. 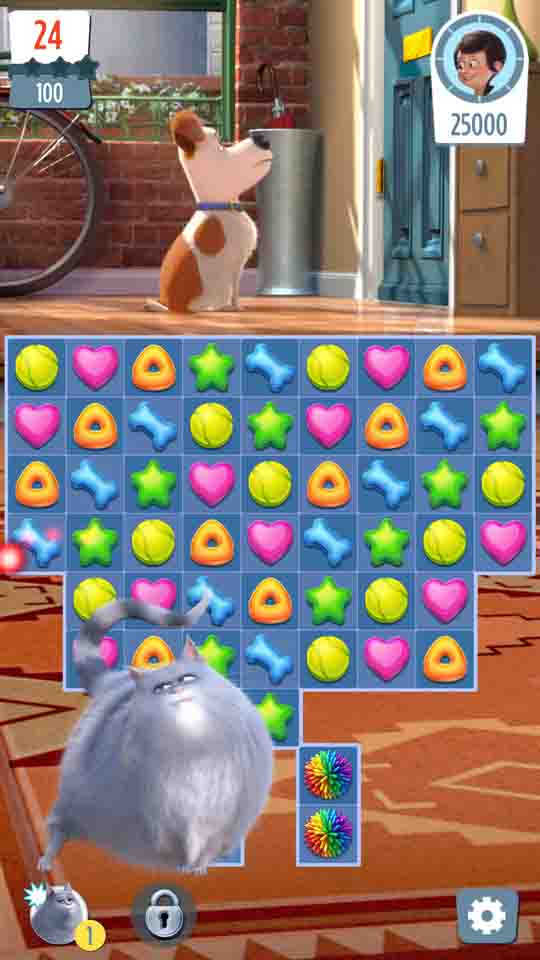 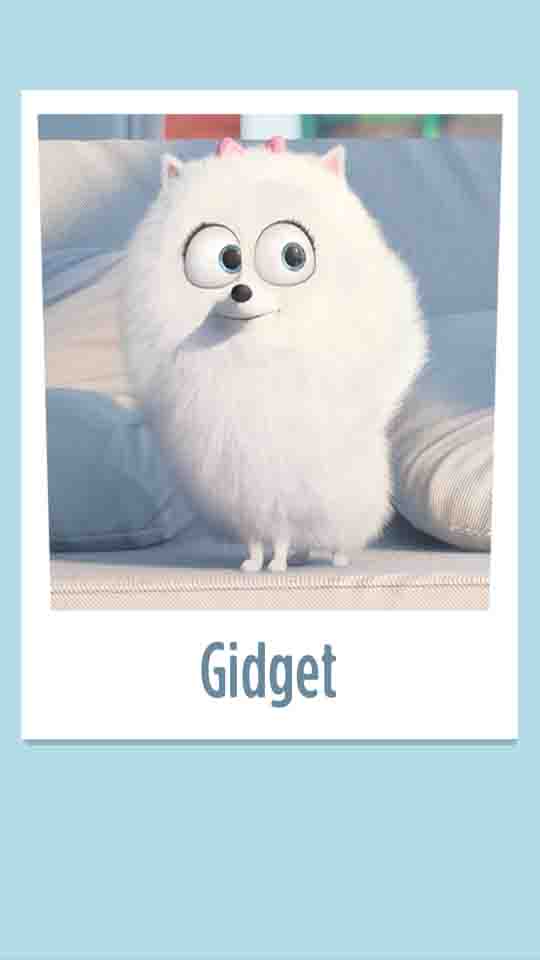 “Enjoy unique and exciting challenges as you explore New York with Max and his friends. Each chapter unlocks new pets, boards and goals – from chasing away pesky squirrels with Mel to digging up super-sized bones for Duke.” – EA Games

There are a numerous amount of match 3 games in the Play Store. The popularity of Candy Crush still amazes me. EA has its own stake in the road with match 3 games too. The Bejeweled puzzle series has done quite well  in the Play Store. What I have enjoyed about Pets Unleashed thus far is the different characters and animations that are part of the game. Since the movie won’t come out for a couple of weeks, it will be interesting to see how much traction the game gets now versus after the movie release. I find the timing a bit interesting, but once kids go see the movie, and learn that there is a comparable match 3 game they can play, I am sure downloads will increase significantly.

Pets Unleashed is a free to play game. You are asked to put in your age prior to playing the game. This is to help deter younger children from making in-app purchases in the game that go skyward up to $100 The coins in the game allow you to keep playing. You are given five lives, and after you have lost those, you have to wait until the timer resets or you can buy more lives. I can imagine this could be problematic later in the game, as the levels get progressively more difficult to beat. 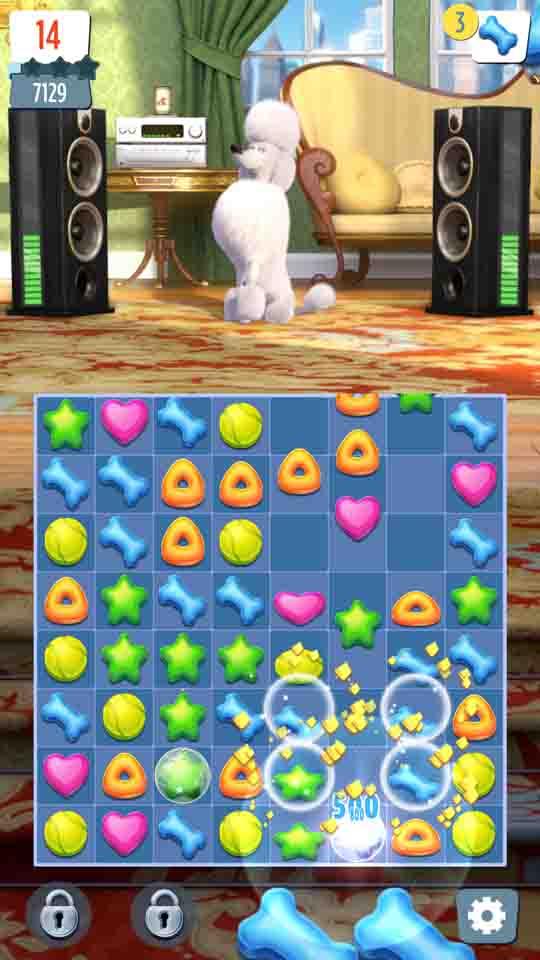 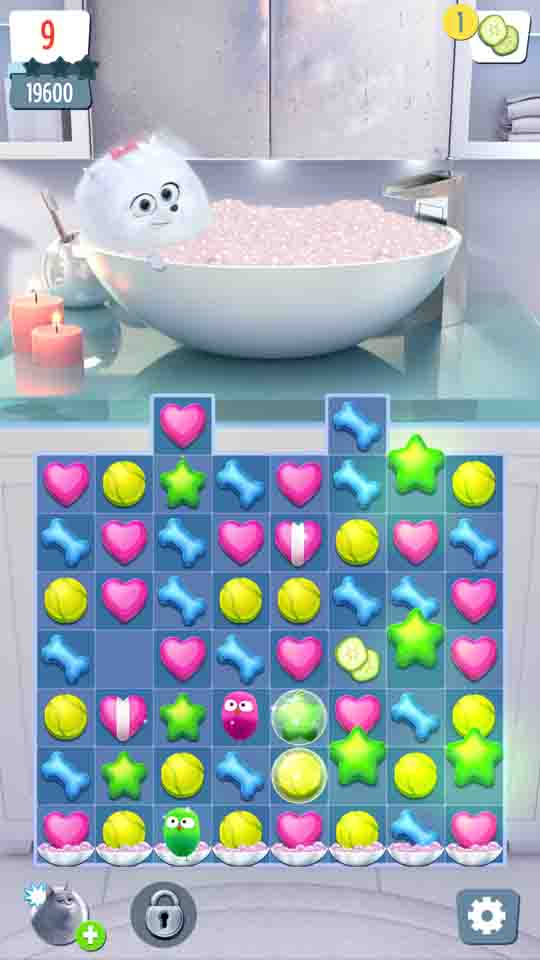 If you want to give Pets Unleashed a try, you can do that for free. In the end, you may end up spending some coins to continue playing. They could be in-game coins that you have won, or the real ones, depending on how you feel about in-app purchasing. Either way, Pets Unleashed can be enjoyed for what it is, a successful game/movie tie-in, that uses the incredibly popular match 3 puzzle genre to make a game.