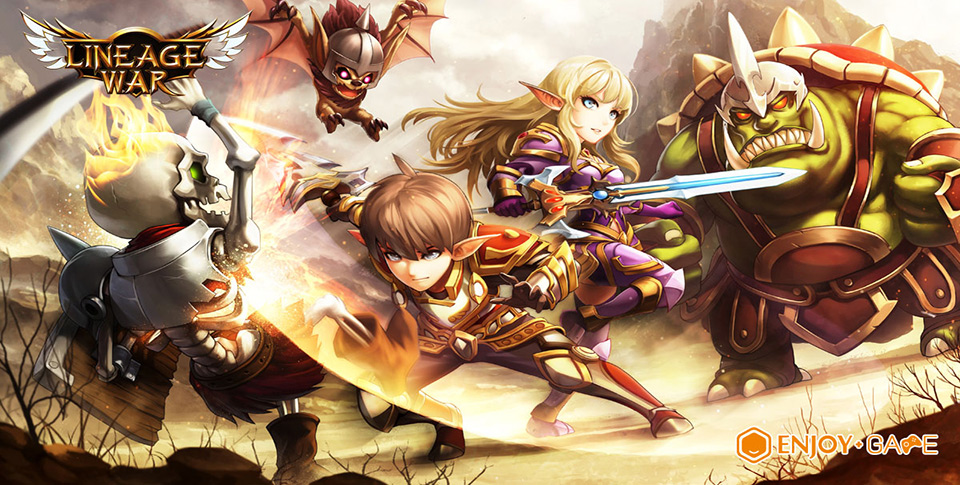 EnjoyGame has been working on a MMORPG for the past while, starting off with a soft launch and slowly adding territories to the list of regions who can access this game over the past few months. As of today, Lineage War is now available to everyone as it has finally globally launched onto Android.

For those of you not familiar with this game, Lineage War is a 3D MMORPG that was originally released into Asian territories before slowly getting additional regions added to the list elsewhere. In this game players will have most of the features you would expect to find in an MMORPG available to them, including Guilds and Guild Wars, individual PvP areas, boss fights, questing, and of course, leveling up your hero and equipping them with better gear as they get stronger.

Once you get to a certain level/strength with your hero, you will unlock what is called your hero’s Awakening Power. this enables players to unlock the inner demon to become stronger during intensive battles. After you initiate your Awakening Power, your hero can use Quick Time Event (QTE) skills which basically allows you to unleash all kinds of attacks for even more damage but in rapid succession. 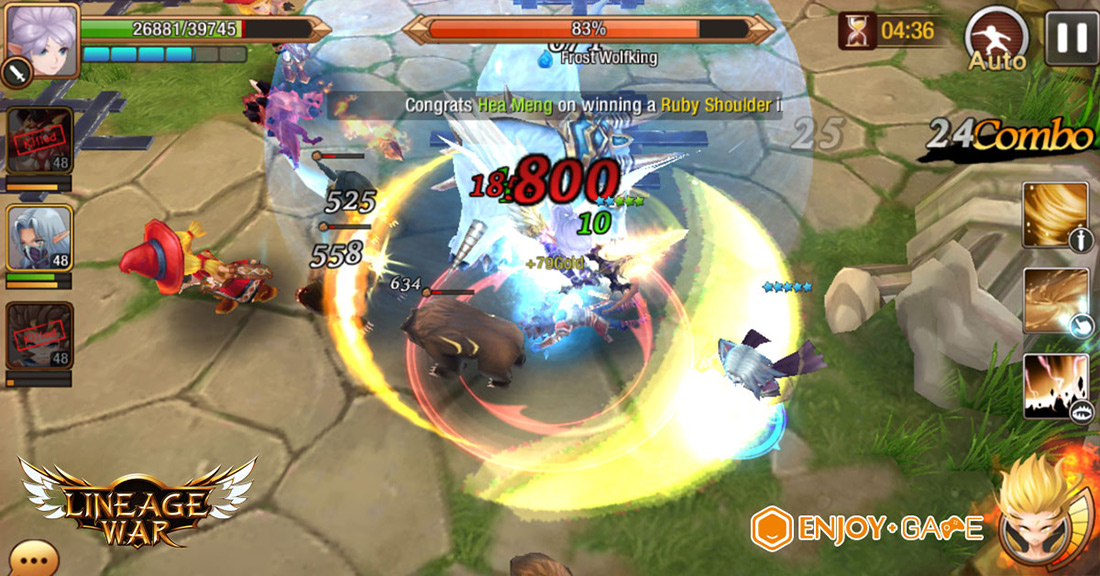 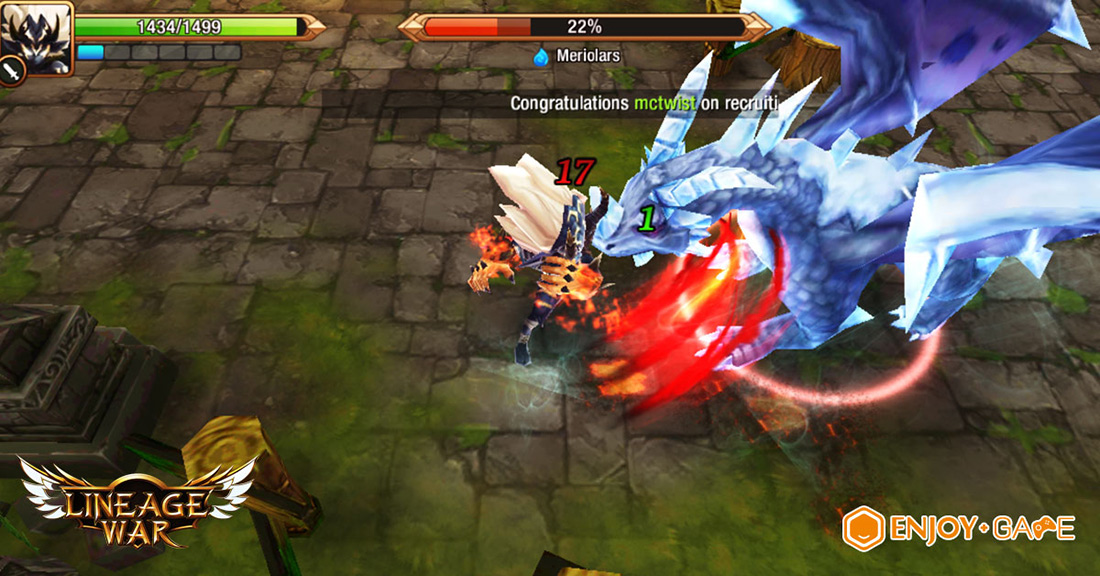 While you initially start with a single hero, once you progress further into this game you will be able to set up a team of heroes. This is done by collecting new mates with hero souls, and once you have enough hero souls you can unlock that hero and begin training and leveling them up as well.

Lineage War is now available globally on Google Play and can be downloaded for free and does contain optional IAPs as well.