Developers Rortos have released another military style sim game for Google Cardboard users called Marina Militare. The company’s first game was a simulation about flying the Blue Angels jets, while this one is about controlling naval vehicles that are a part of the Italian Navy.

Just like the company’s Blue Angels game, this one has been designed so that players of all skill levels can command different naval vehicles, including battleships, helicopters, and aircrafts that are all actual vehicles from the Italian Navy. The navigation for each vehicle also happens to be as close to the real thing as possible. In total there are 8 different vehicles that you will be able to control. 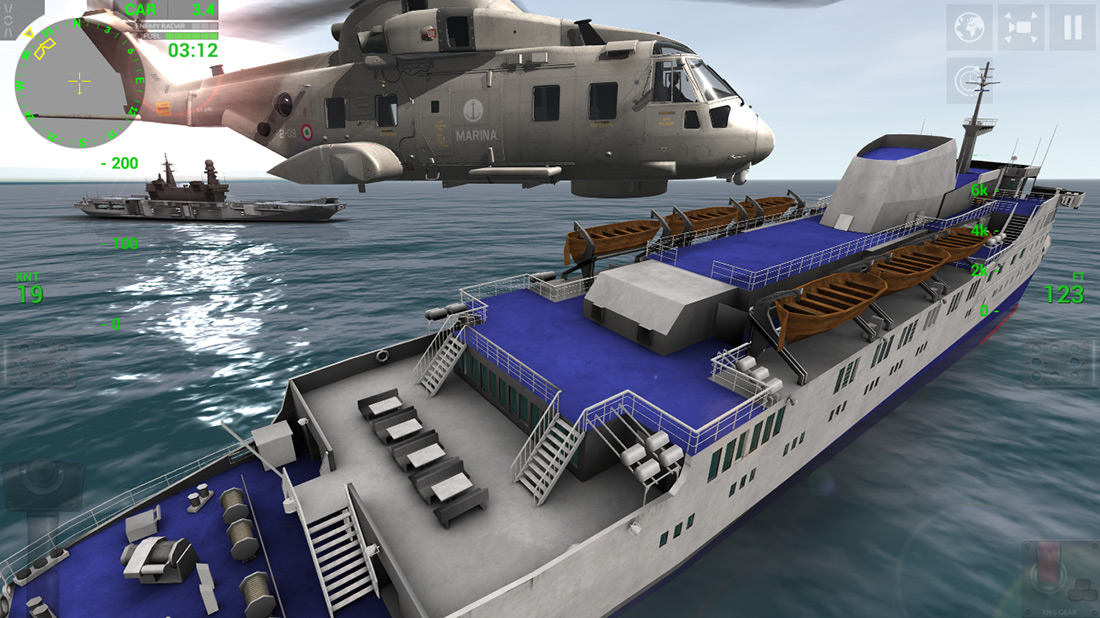 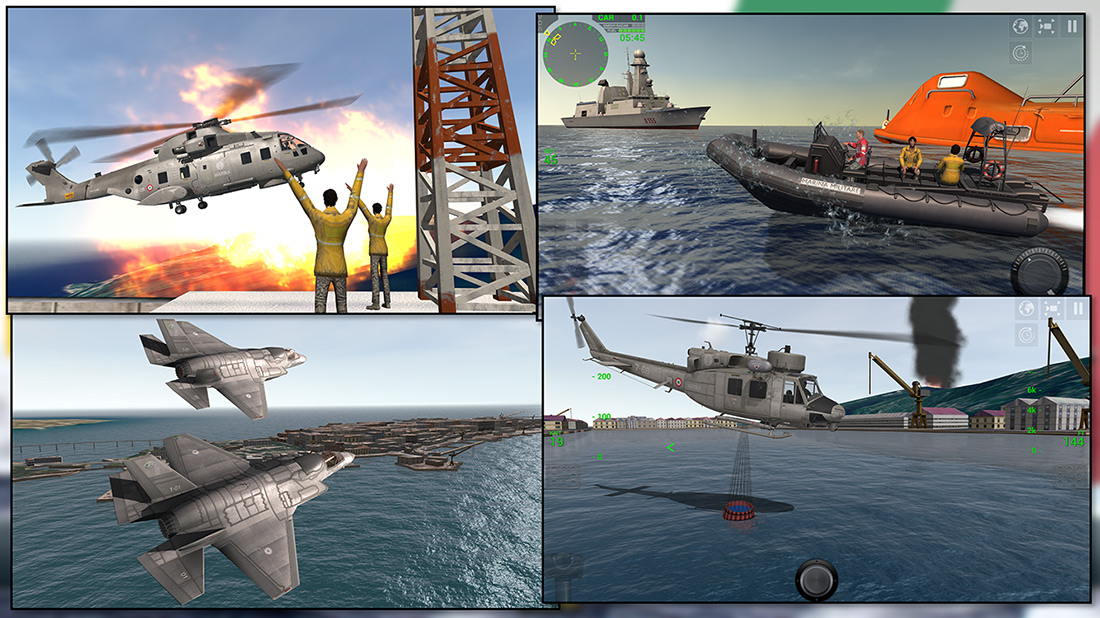 In regards to the actual content, there’s a number of different types of missions players can partake in, ranging from rescue missions to fire missions. You’ll also have air refueling to deal with, landing sims including landing on carriers and airports. You can also compete with other players from around the world, especially with landings.

For those of you who are fans of sim games, Marina Militare is now available off of Google Play for free and comes with optional IAPs as well.