Nexon Korea (Nexon Company) makers of Legacy Quest, Fantasy War Tactics as well as a few others have soft launched their newest title Pinpop VEGAS, a fast-paced mobile pinball game for Android that re-imagines pinball to give players ‘an ultimate pinball experience’.

Pinpop VEGAS re-imagines pinball with a bit of a unique twist as players tap and aim their way through forest, mine, desert, and ocean stages – designed to change according to the weather. Real-time player-versus-player pinball battles also brings a bit of a new level of gameplay, allowing for gamers vying for the top spot on the leaderboard to battle it out with opponents from around the world. 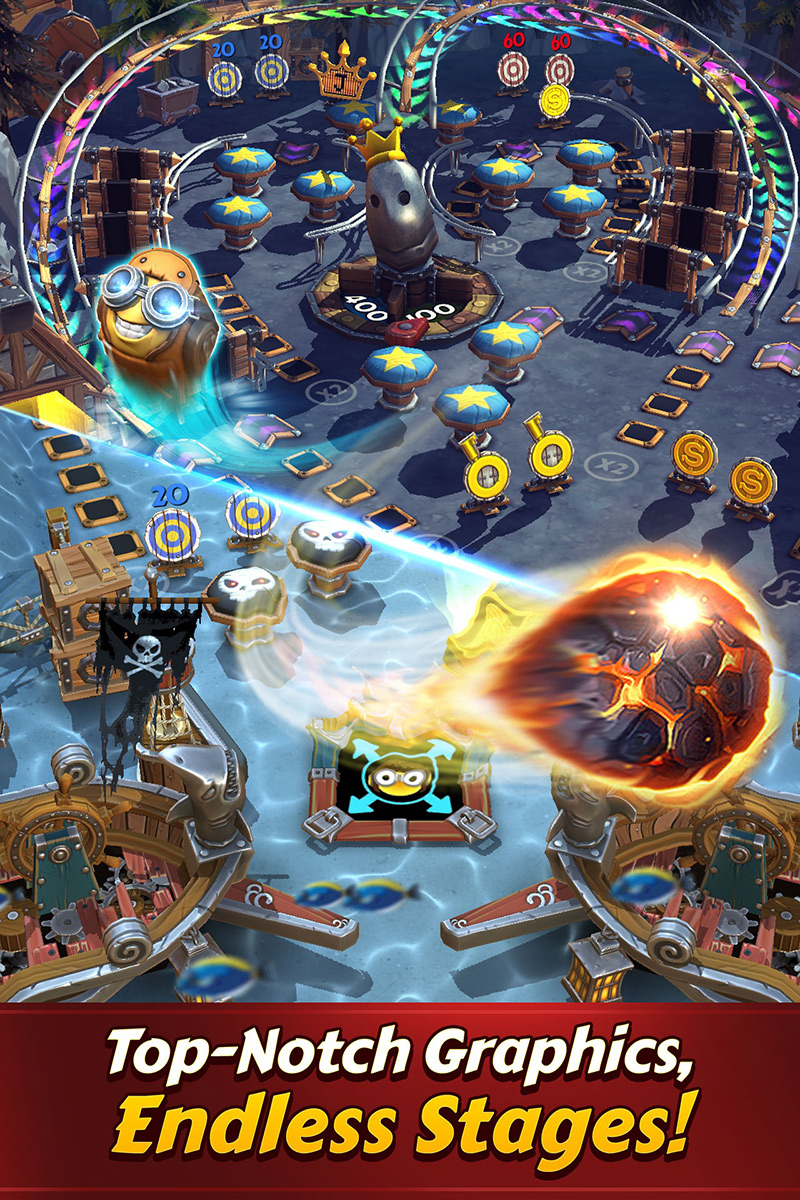 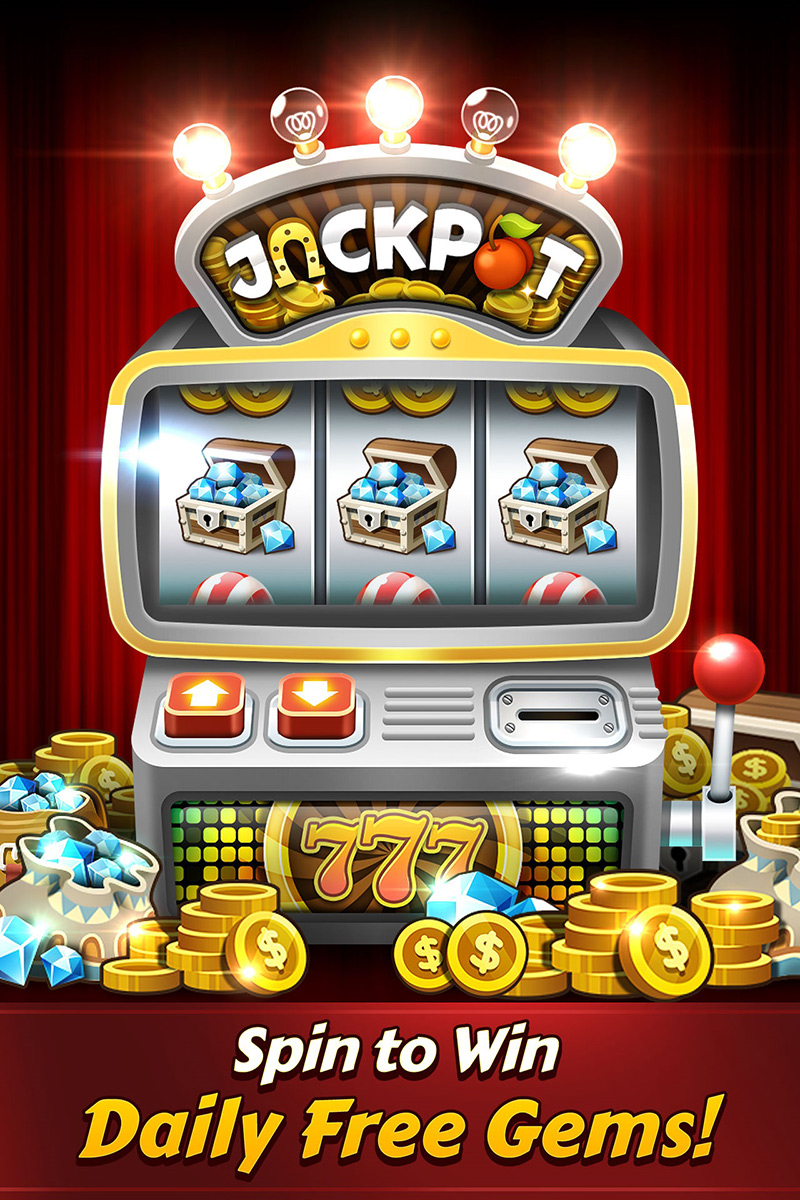 Pinpop VEGAS contains optional IAP’s and is available as a free download from Google Play in the following regions: Canada, Australia, Malaysia, and the Philippines. We will post another update once the game globally launches.