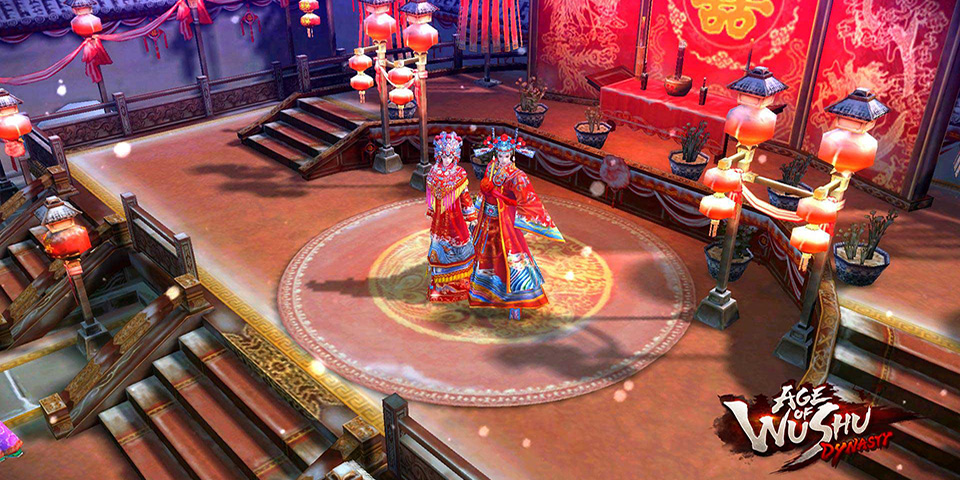 Snail Games’ martial arts themed MMORPG called Age of Wushu Dynasty has received an update titled the Red Chamber. This update brings with it new content including a new dungeon to work your way through, and a new marriage system that players can choose to partake in. 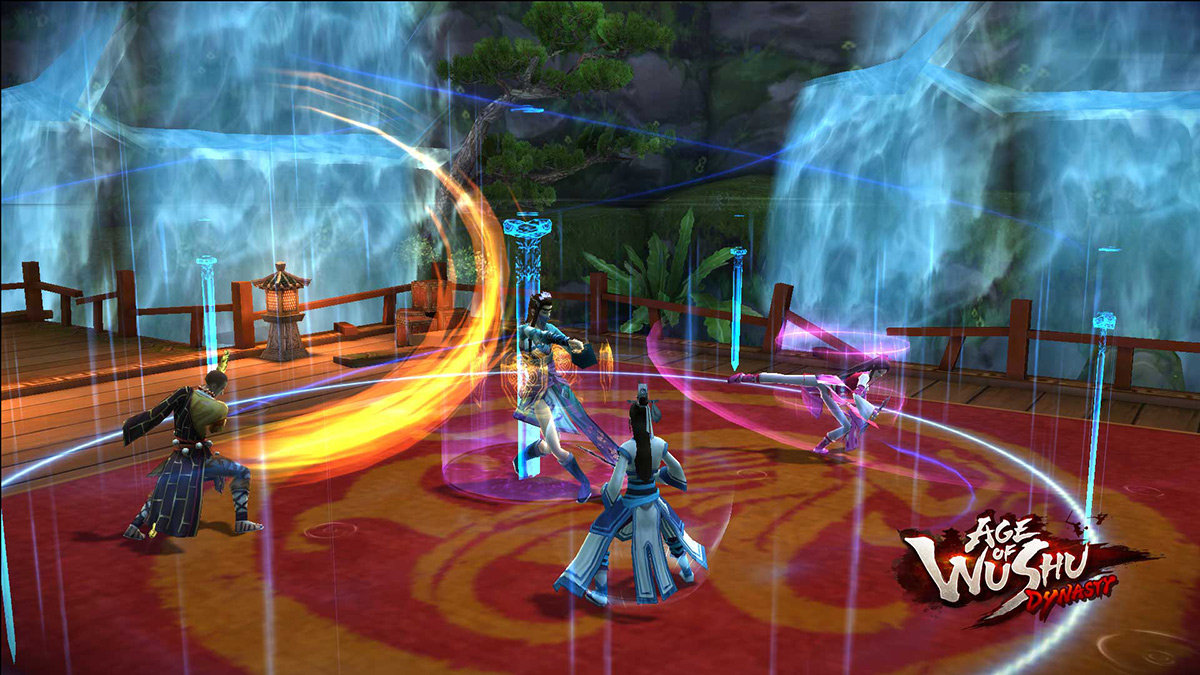 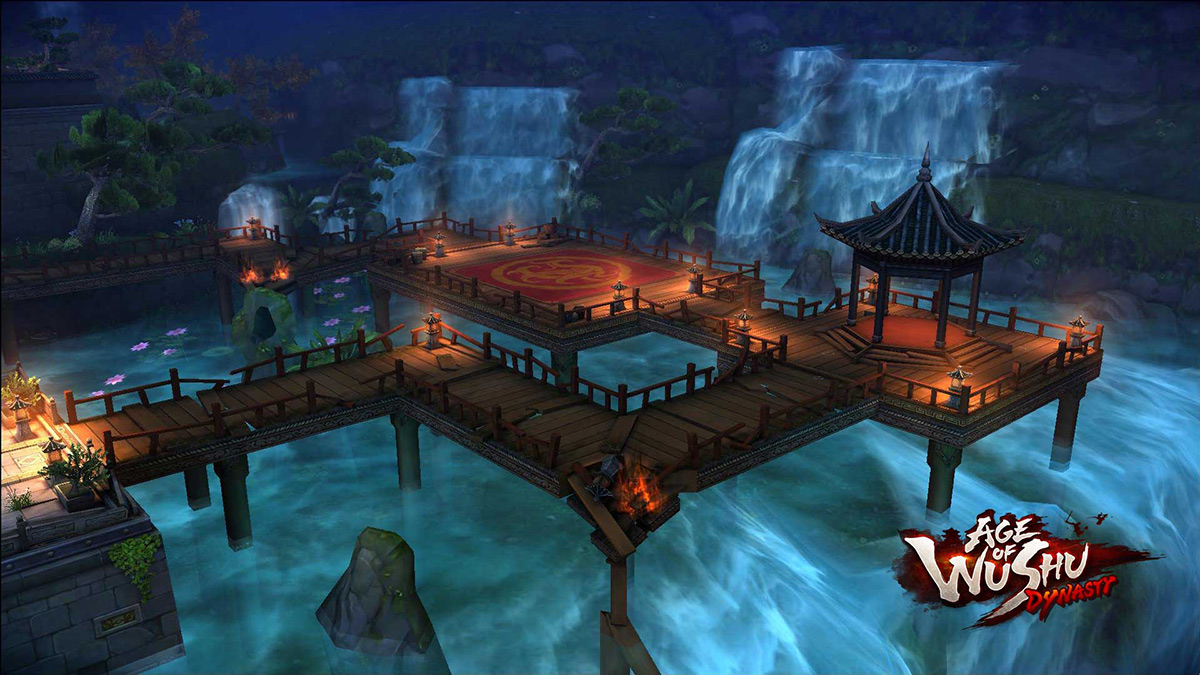 As for actual content, there is a new dungeon called Peacock Villa. What’s interesting about this dungeon, aside from the fact that you now have more enemies to deal with and more gear to collect, is that it is the first dungeon to allow players to have full control over the 3D camera. This will let you look all around you while working your way through the dungeon, but also means you’ll have to keep an eye out for enemies coming at you from all angles.

Of course this update also comes with plenty of new optimizations for better performance and bug fixes. The Red Chamber update is now available for everyone with Age of Wushu Dynasty installed on their Android device. If you don’t have a copy of this game, you can pick it up off of Google Play for free. You can check out the trailer for this update below.