bitComposer’s upcoming multi-platform VR adventure game Space Rift has finally had its first trailer released. This particular game places players into the cockpit of a spaceship, armed of course, and flying through space with you at the controls of said spaceship. Once you begin the game you will be following the storyline with the end goal being that of saving humanity.

Players will be jumping into the role of a veteran pilot named Casey who takes on the hostile organizations (WEYSS and PANDORA) that have enslaved humans after Earth was basically destroyed by a meteor shower. All humans were forced to move to Mars and unfortunately put into slavery by the above mentioned companies. So it is your job to liberate humankind. You will have to pay attention to radio transmissions, newscasts, and your interactions with NPCs in order to find clues as to what you need to do. 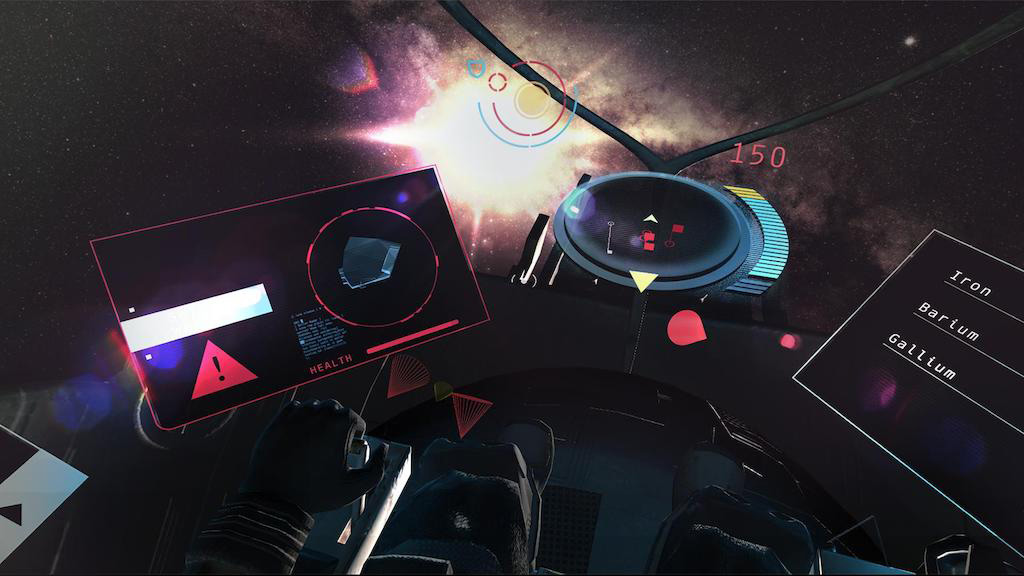 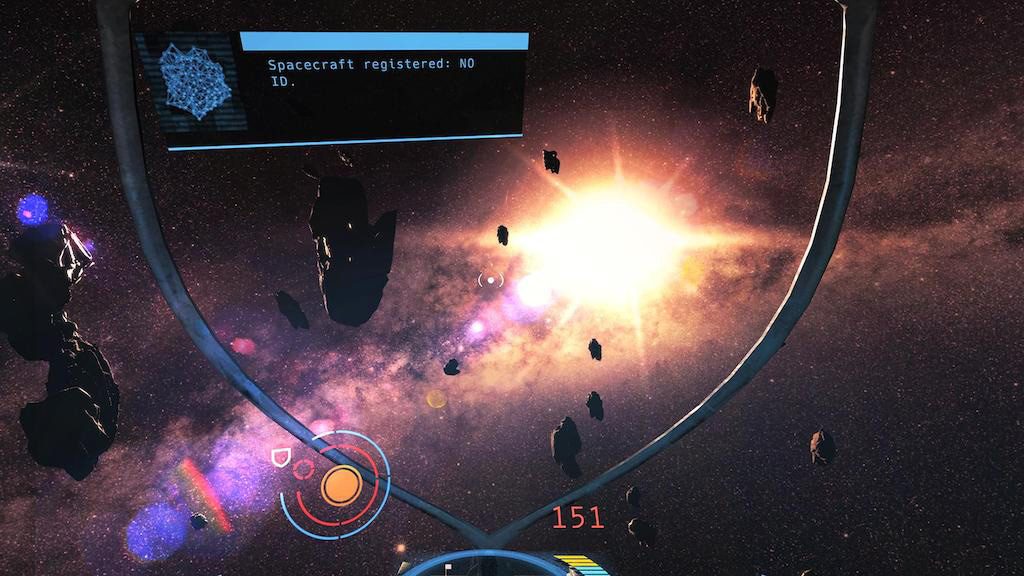 Space Rift essentially has an open world type of exploration available, and you’ll need to do some exploring to find important items and materials in order to save your fellow humans. When in your ship, you’ll be in the cockpit controlling your flight and use of your ship’s weapons when the need arises. You will also need to upgrade your ship along the way as well as your weaponry.

Right now Space Rift is slated for release this Summer for Android-based VR heardsets (Samsung Gear VR), as well as for the other major standalone VR headsets. The PC VR version will run $19.99, but as for the Android one there is no specific price mentioned as of yet. You can check out the new trailer below. We will post an update once more details (or the game for that matter) are released. 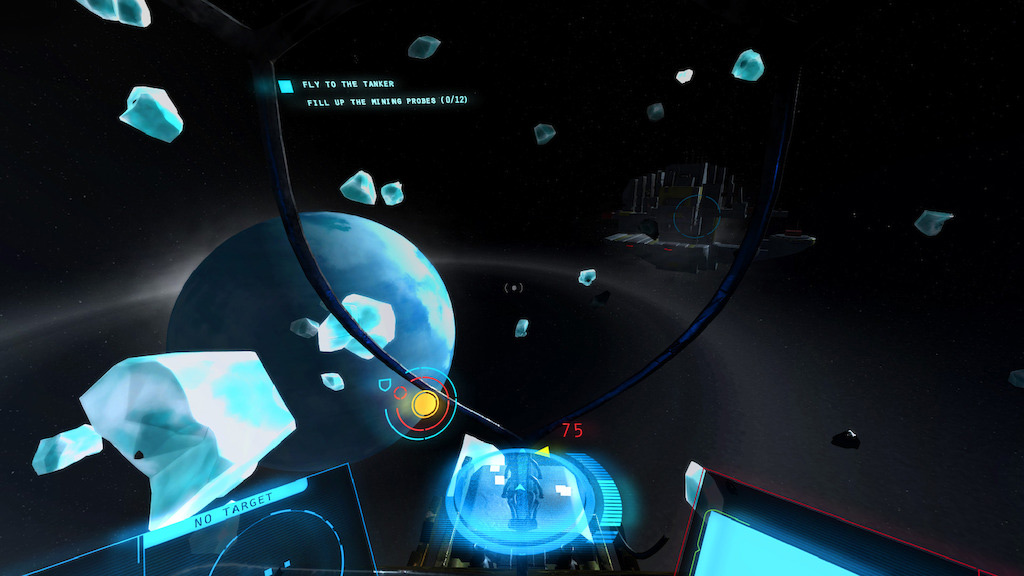 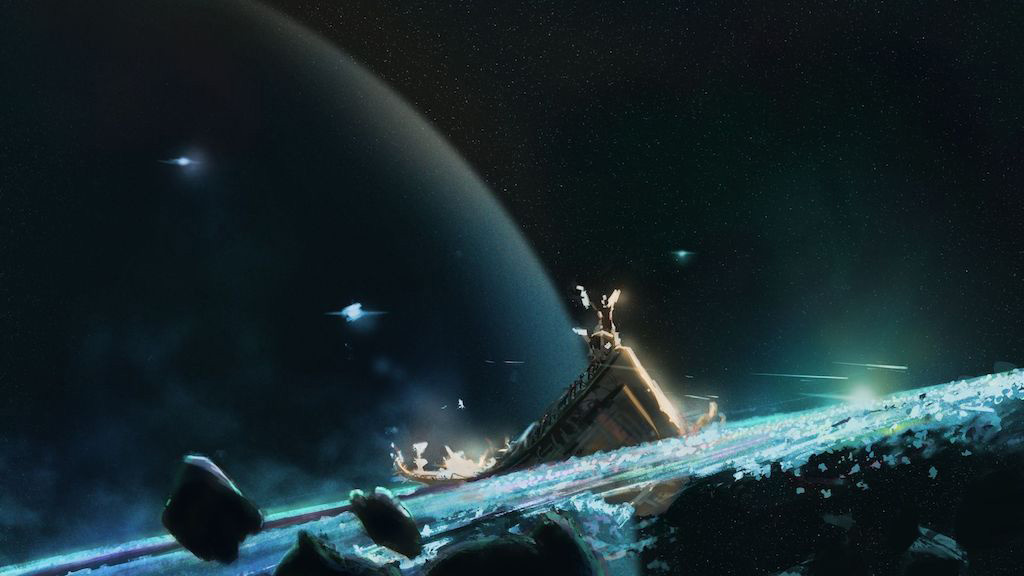