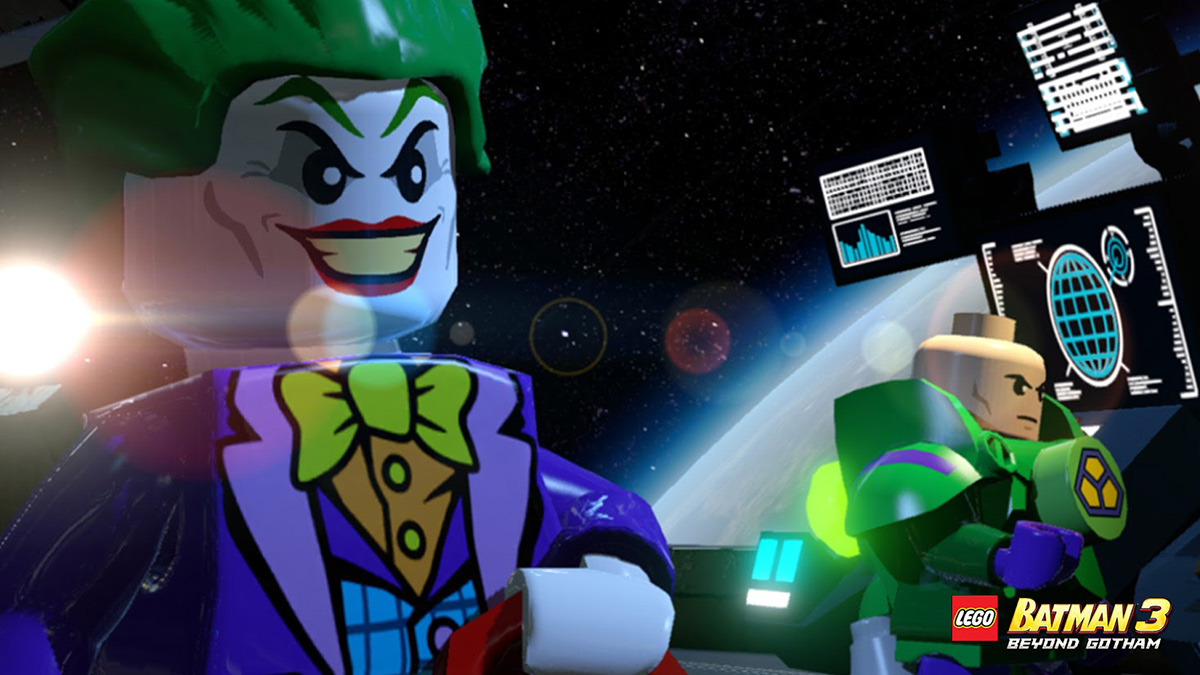 LEGO Batman 3: Beyond Gotham
Sale Price: $7.50 (Normally $29.99) – 75% off
Traveller’s Tales’ LEGO games have been a staple of family gaming collections for more than a decade and particularly popular are those based on DC’s vigilante hero Batman. So much so that there’s now a third one. LEGO Batman 3: Beyond Gotham features the LEGO games’ trademark cooperative gameplay in which players can take a character each and use their different capabilities to navigate the levels, collect all manner of bonuses and solve simple puzzles together. This time around the bad guy is Brainiac who has brainwashed the Lantern Corp to do his bidding. The lineup of heroes includes Superman, the Flash, Atom, Shazam and of course the Dark Knight himself, among others. 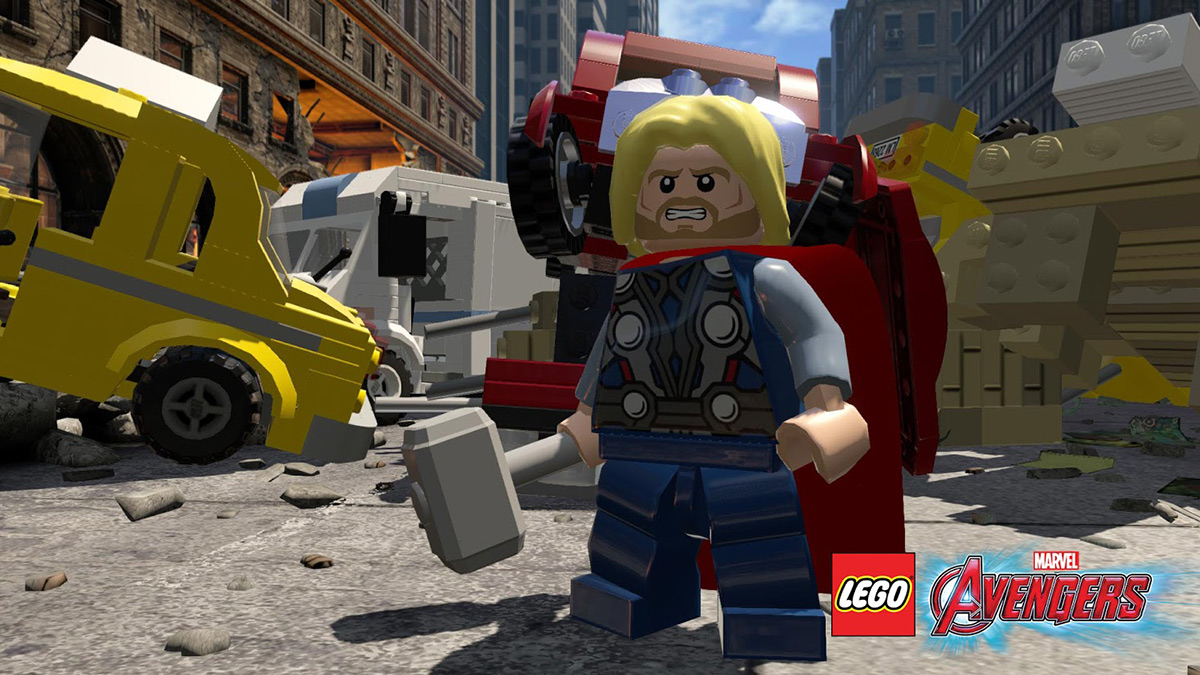 LEGO Marvel’s Avengers
Sale Price: $19.99 (Normally $39.99) – 50% off
Still not had enough LEGO-based superhero action? Also discounted this June is LEGO Marvel’s Avengers, which features levels based on all the recent Marvel movies including Avengers, Age of Ultron, Captain America, Iron Man 3 and Thor: The Dark World. Once again the cooperative gameplay is fit for family members to enjoy together and as usual with the LEGO games, there are a lot of extras, characters and secrets to unlock.

Android Games on Sale
The following discounted games are available to download on SHIELD via Google Play. 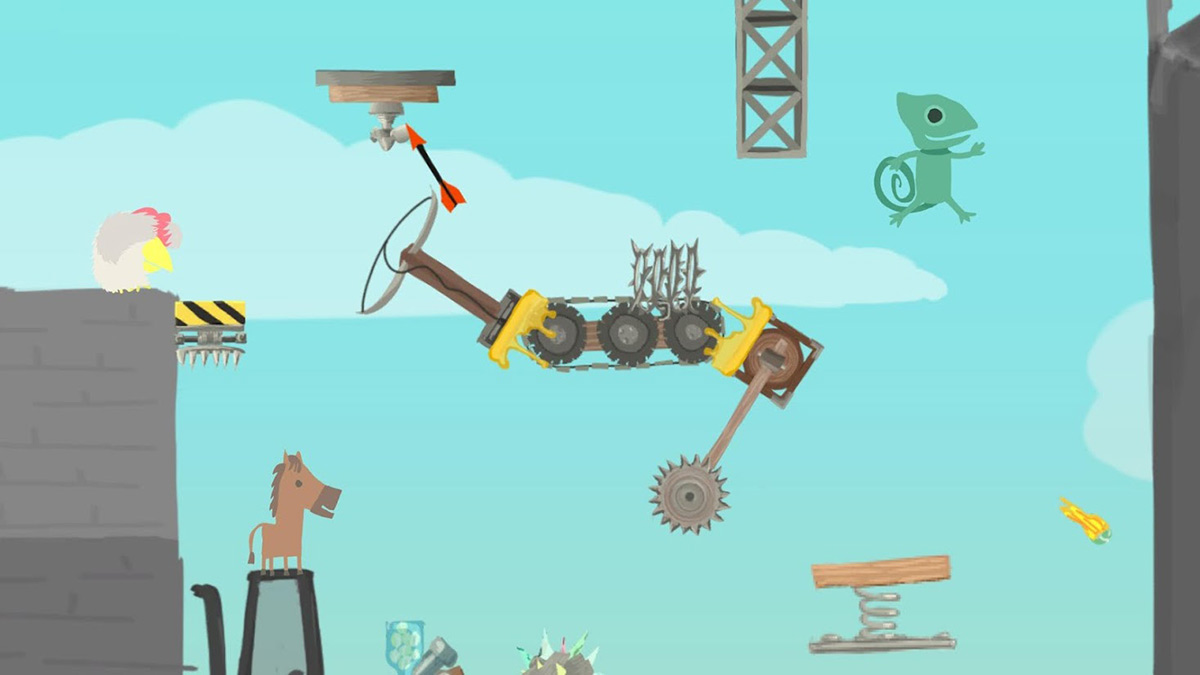 Ultimate Chicken Horse
Sale Price: $4.99 (Normally $9.99) – 50% off
Ultimate Chicken Horse was created in just a few days during a game jam event and proved to be so popular the development team worked it up into a full commercial release. Its unique premise is that the players themselves build the levels. Playing as a variety of different animals, players place objects on a blank level template. It’s a platform game so there are things like moving platforms, conveyor belts, buzz saws, bombs and various other hazards to choose from. When the level is complete all players race to get to the finish line gaining points for completing the level or by stopping another player’s character with one of the objects they placed. 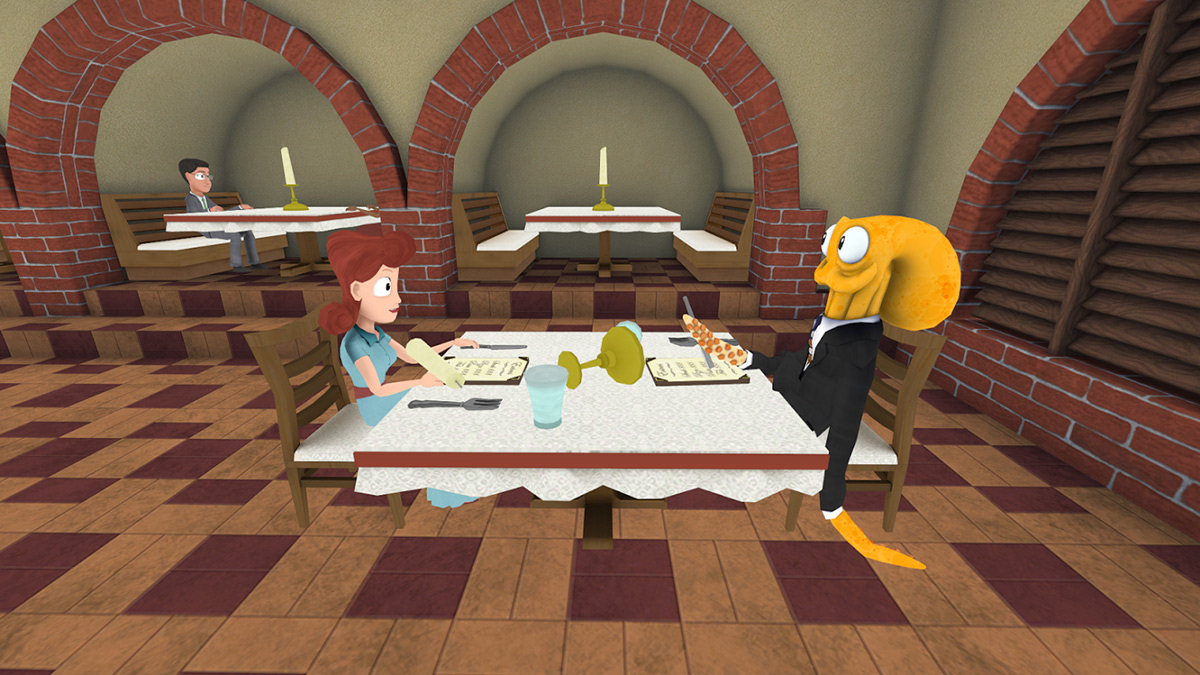 Octodad: The Dadliest Catch
Sale Price: $2.99 (normally $4.99) – 40% off
This is one of the oddest games you’ll play on your Shield device. In Octodad: The Dadliest Catch, you play the part of an octopus who has somehow managed the feat of posing as a human being and has even managed to get himself a wife and a couple of kids, none of whom suspect a thing. The idea of the game is to complete everyday tasks like making breakfast or taking the family on a trip to the museum. This would be fine for a regular dad, but controlling this guy’s randomly moving tentacles is what makes it all such a challenge. 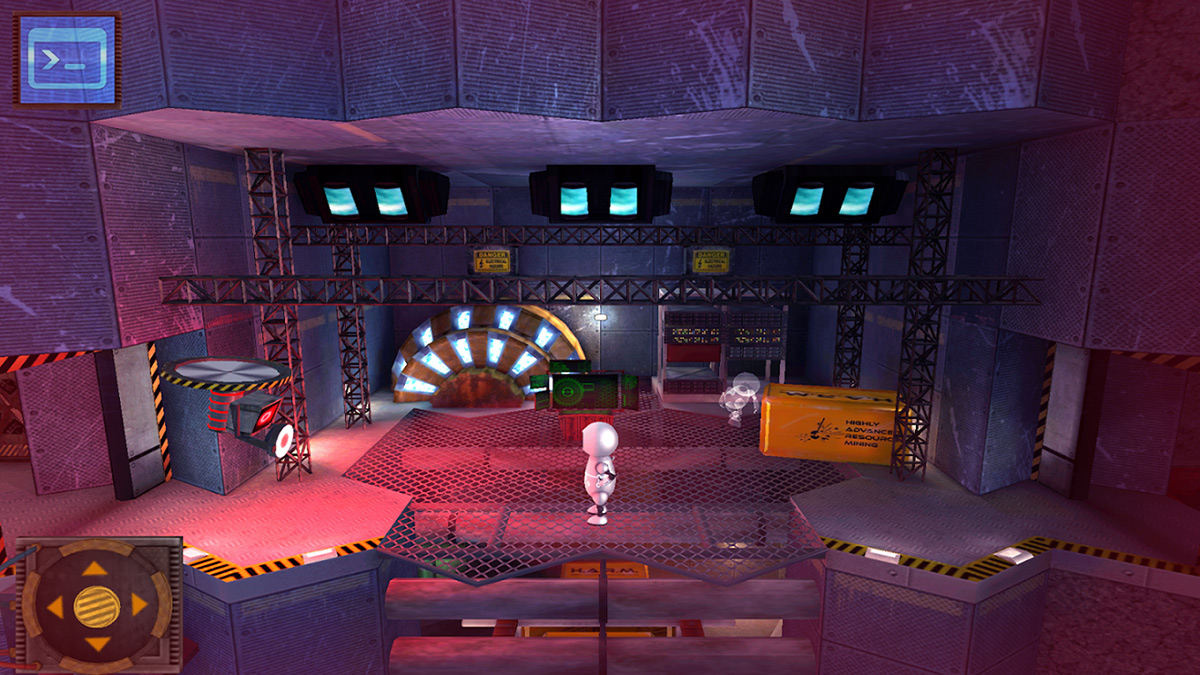 The Great Wobo Escape
Sale Price: $2.49 (normally $4.99) – 50% off
In The Great Wobo Escape, players are cast as a little robot named Wobo. Sadly Wobo’s life isn’t much fun as he is forced to work in a mining colony kept in check by horrible dieselpunk robot overlords so he decides to make his escape. What follows is a combination of stealth gameplay, simple platforming and puzzle solving as Wobo makes his way through the mining complex while encountering countless hazards along the way. The game is also optimized for Shield and features specular highlights while running in 1080p. 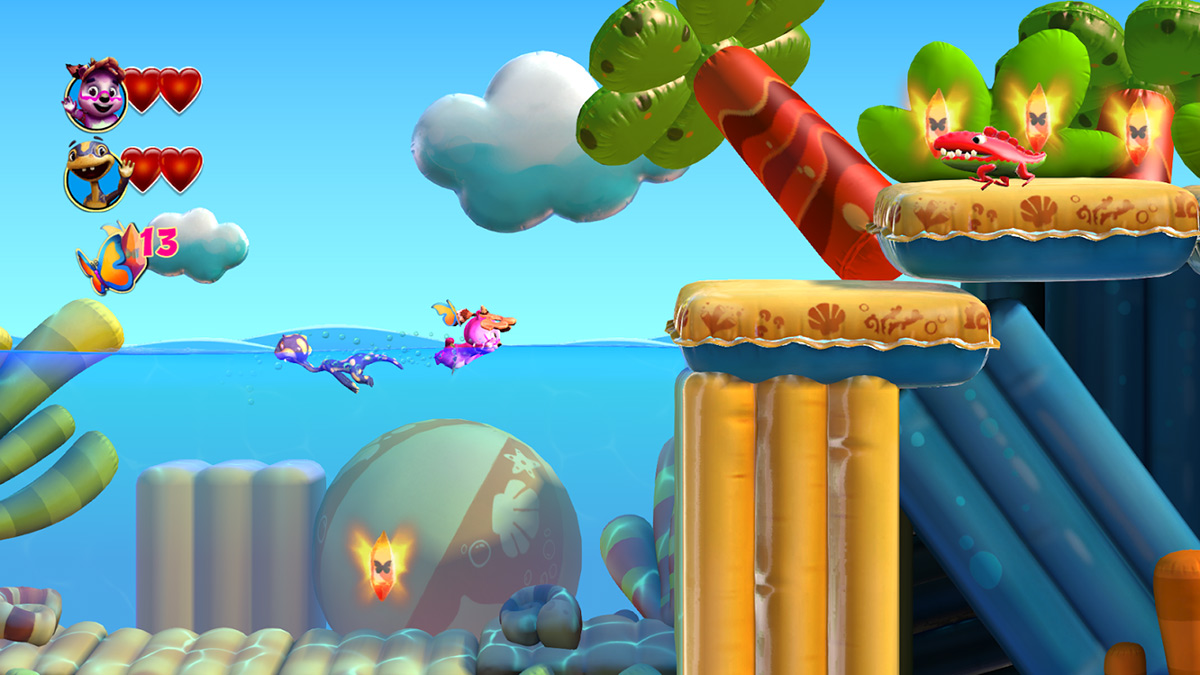 Juju
Sale Price: $2.49 (normally $4.99) – 50% off
This platformer on Android is only available on SHIELD devices. The game follows the adventures of Juju and his friend Peyo who are trying to rescue Juju’s father from the clutches of an ancient evil spirit. The two heroes cooperate to negotiate the many hazards and puzzles to be found in the game. Most impressive are the boss encounters, which feature huge enemies including a sea monster and a giant robot. Juju also features plenty of hidden areas, secret levels and gameplay modes so there’s a large amount of replay value.