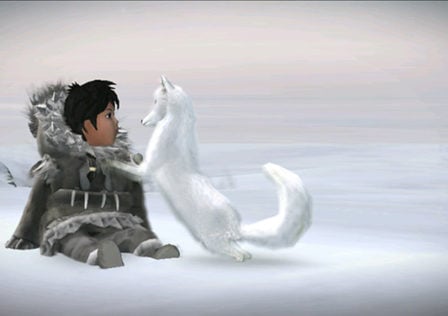 Previously released exclusively for Nvidia’s Shield TV platform, Never Alone is a platformer that is being released generally on Google Play late next month. In Never Alone, players will assume the role of Nuna, a small girl who is striving to restore balance within the “eternal blizzard”. Nuna is accompanied by a fox that, in an interesting twist, players can also control. 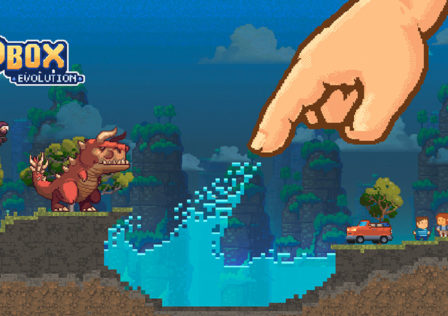 [UPDATE: Game Released] The Sandbox Evolution will be arriving this week for Android