Recently a rather enjoyable open world MMORPG came out of beta and fully launched for PC gamers called Black Desert. This game originally started life over in Korea before being translated over for Western audiences. Well it looks like Black Desert will be getting a mobile version soon, appropriately called Black Desert Mobile.

While there isn’t a ton of details about this right now, it does look like the mobile version will be pretty close to the PC one, including the visuals. What we do know is that the producers will be C9 alongside the Black Desert producer Kim Dae. It also looks like it will be using the same development engine as the PC version, will feature the same world layout, and pretty much the majority of what you find in the PC version but with everything optimized for mobile gameplay.

Everything is still early in development, so the gameplay could end up different than what’s found in the PC version, although the backstory is supposed to be the same as well. Chances are the gameplay will be pretty close to the PC version, especially since the majority of the other content is planned to be present in the mobile version. 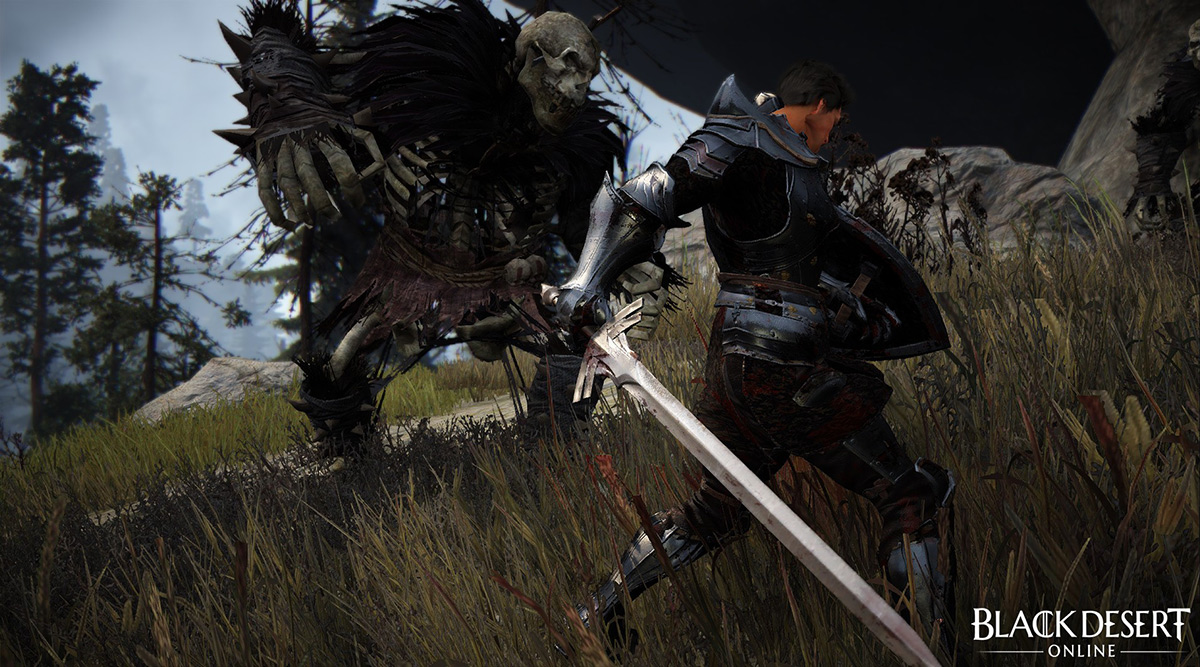 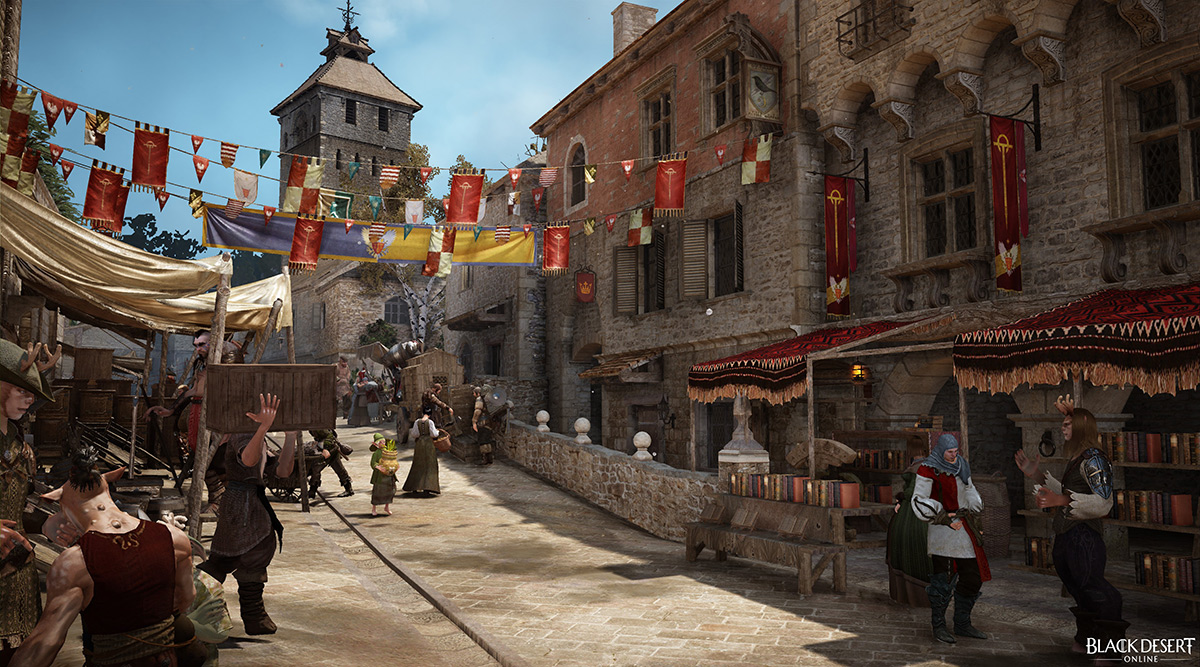 If you’re not familiar with this game, Black Desert is a fantasy-themed MMORPG with nine different classes that players can choose to play as. There is also a professions system with six different professions to choose from: such as blacksmith, fishing, and so on. Character customization is also quite detailed in both appearance as well as how you build your character while leveling up. All of the main MMORPG features are also present, including auction houses, guilds, PvP, and more.

Usually when a game like this gets converted to mobile, we don’t end up seeing a Western release, or if one does happen, it is usually a long time after an Asian one. In the case of Black Desert, a global launch is what is initially planned right off the jump, so the West will get this game. When we find more details, we will post an update. If you want to learn more about this game, definitely hit up its official website.

Thanks to Denis for the tip!

All screenshots and videos are for the PC version.