Race your speedboat as far as possible in Memento Bay, now out on Google Play

Released by Boomfruit, Memento Bay is a new racing game where players control a speedboat. The idea behind this game is similar to what is frequently found in arcade racing games. To wit, players will look to guide their speed boat around various hazards such as buildings, trees, and the like, and through the checkpoints that are scattered along the way.

The layout for this game is only somewhat linear. While players are generally heading in a single direction, the checkpoints are not exclusively straight ahead, so players must head in a diagonal fashion at times, in order to locate one. These checkpoints are designated by a red marker at the top of the screen. Failure to pass through a checkpoint, or to reach it before the timer expires will result in the end of the game. Time is extended as checkpoints are reached. 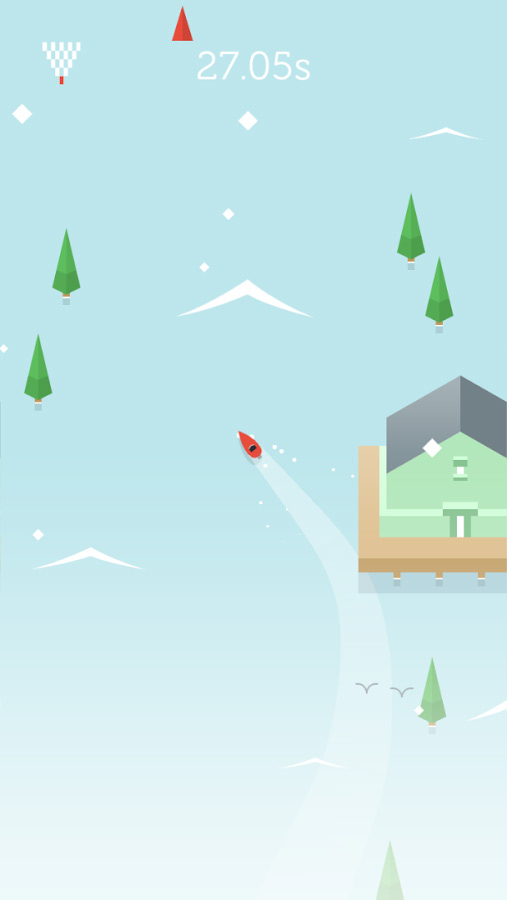 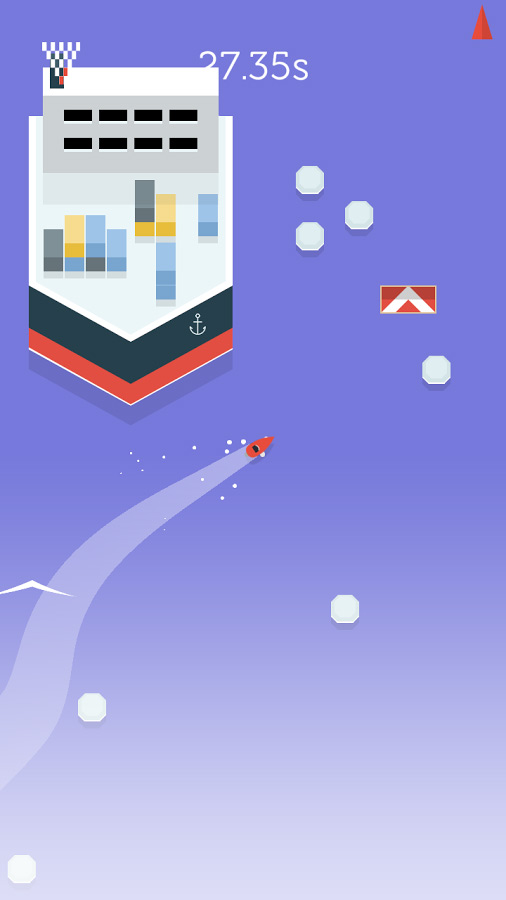 In a nice twist, the game’s “levels” aren’t linear, but are branching instead. In the alternate paths, players will have the opportunity to find and collect “ancient artifacts” as well. Lastly, the game’s visuals have a minimalist focus, so everything in it is flat and simplistic, in a good way.

Memento Bay can be found on Google Play for free, but it also includes optional IAPs as well.