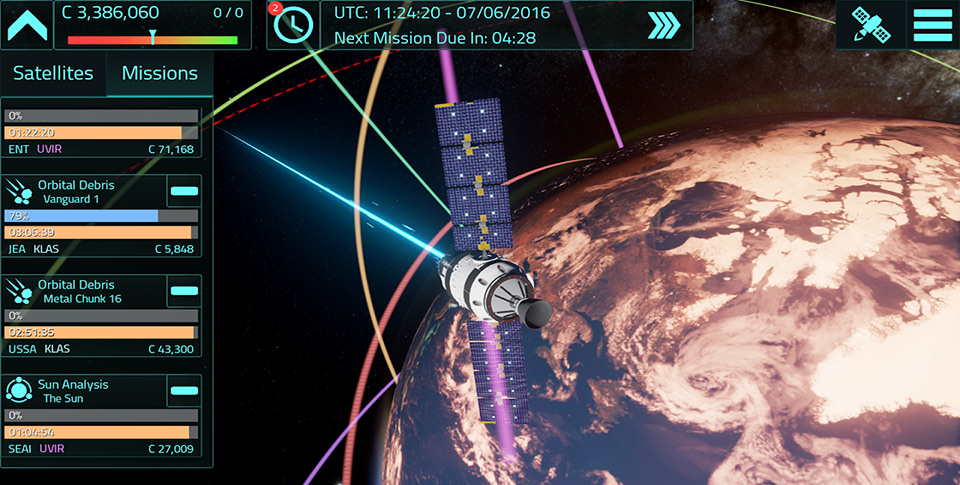 Satellite Command is a new space sim that was just released by Stormtide Limited. This particular game is actually built using Unreal Engine 4, so aside from a lot of content, all of it happens to be wrapped up in some pretty nice visuals. You will be in charge of your own agency and all the satellites that they have shot up into low orbit around Earth.

Players will need to manage your resources while running your own company and all of its satellites. You will have a bunch of different types of missions to complete which will reward you with materials and other goodies that you can then use to upgrade your fleet of satellites. Even more interesting is that the game features roguelike elements as well to keep the game different each time you play it. However, you will need to keep in mind one very important fact, Satellite Command features perma-death, so when you die, you really die. So you need to make sure you can control your satellites so they don’t crash into anything. 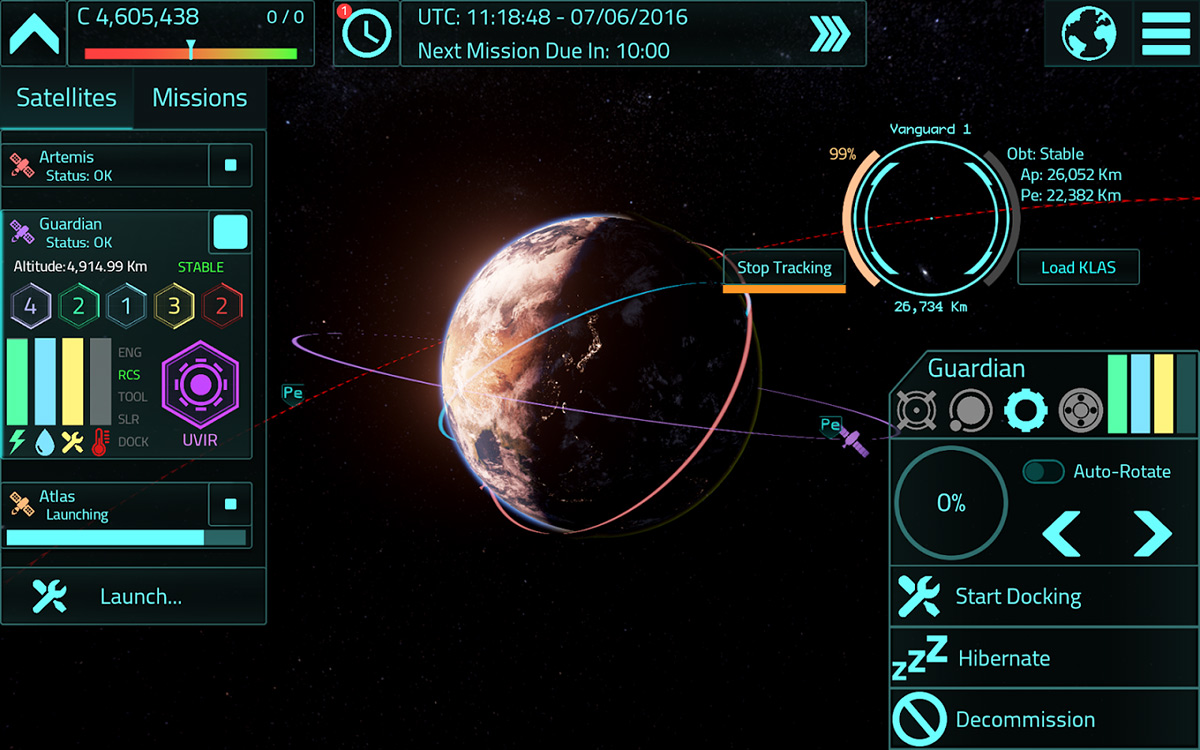 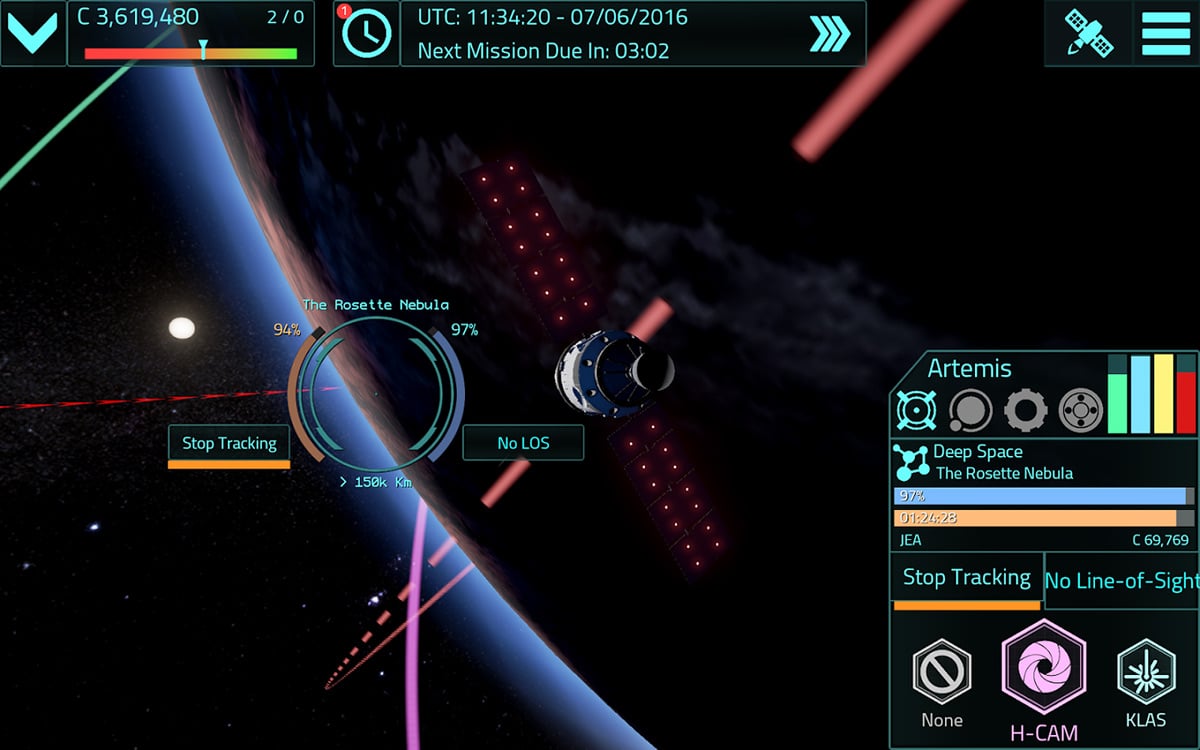 • A realistic astrophysics simulation, plan and modify your orbits to get as close to or far from Earth as you dare!
• Careful planning and resource management of up to six orbiting satellites.
• Over 150 missions with varying objects to complete!
• Real images and information on various deep-space phenomena and landmarks of the Earth, Moon and Sun.
• Player Progression system, with elite achievements and leader boards.
• Permadeath gameplay designed to encourage learning by doing.
• Fully interactive gameplay tutorial players new to the complexities of astrophysics.

While you may not have a ton of satellites to worry about, with the max being 6, you will have to worry about the realistic physics and mechanics this game has. Taking that into account, 6 satellites becomes quite challenging to manage. Luckily there is a big tutorial you can do in order to learn the physics behind everything.

Satellite Command is available off of Google Play for $4.99 and does not come with any IAPs at all. You can, of course, check out the game’s trailer below ahead of purchasing your copy of this game.