[UPDATE: Game Released] The Sandbox Evolution will be arriving this week for Android

UPDATE: Thursday, June 23rd – 1:40 AM, PST: Pixowl’s latest iteration of their Sandbox games is now available to download. The Sandbox Evolution can be downloaded in the Play Store for free. The game does include optional in-app purchases. If you are ready for creating some fascinating art or game levels, The Sandbox Evolution is ready for you to download. The link is included at the bottom of this article.

For those of you who have missed our previous coverage about this game, The Sandbox Evolution (which is the new official name for it) takes everything that came with the first game and expands on it in pretty much every area. As with a true sandbox style of game, you can still build your little world with interactive elements, do pixel art, make music, and so on with a number of different elements and mechanics. However, in this sequel, there is a lot more of them available. 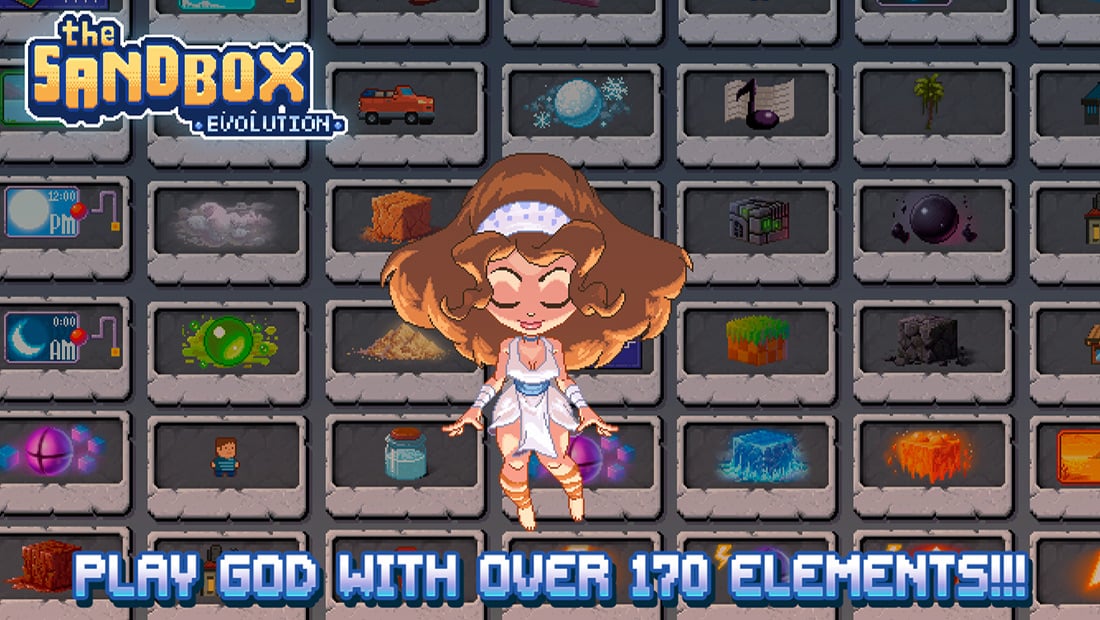 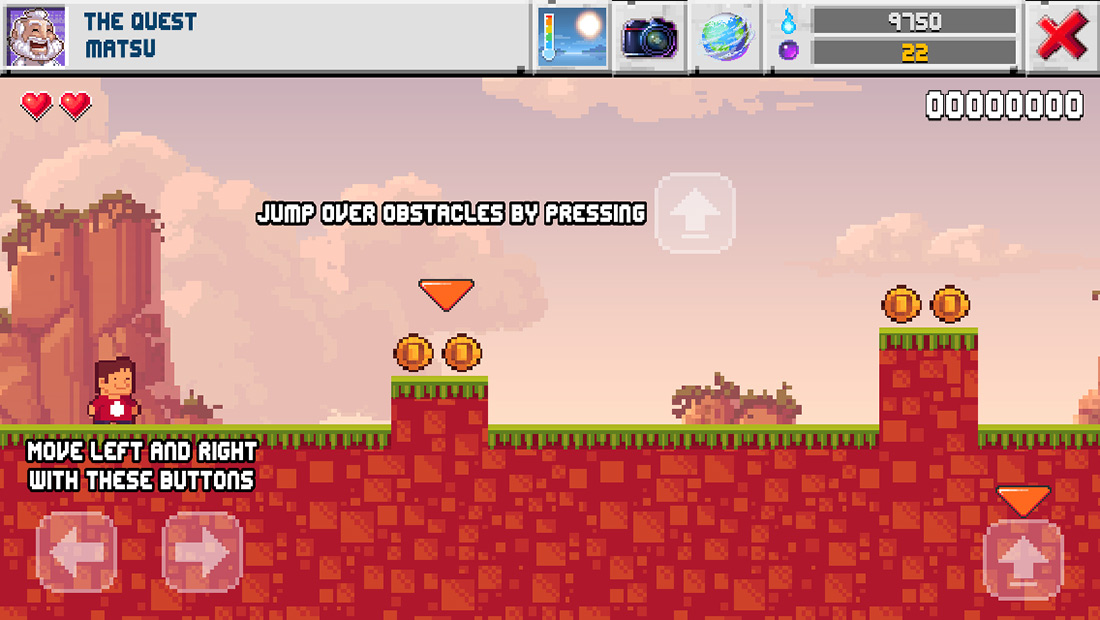 On top of all of that content, there is a campaign mode for players to work their way through, with each level at the start teaching you how to use different elements, while all of the levels help unlock new items for you to use. If you’re adventurous though, you can now make games within The Sandbox Evolution. To start they look to be mainly platformer style games, but you are only limited to your imagination, so you can always work with what you have and make something else. More mechanics to use to create other types of games will be coming in the future. 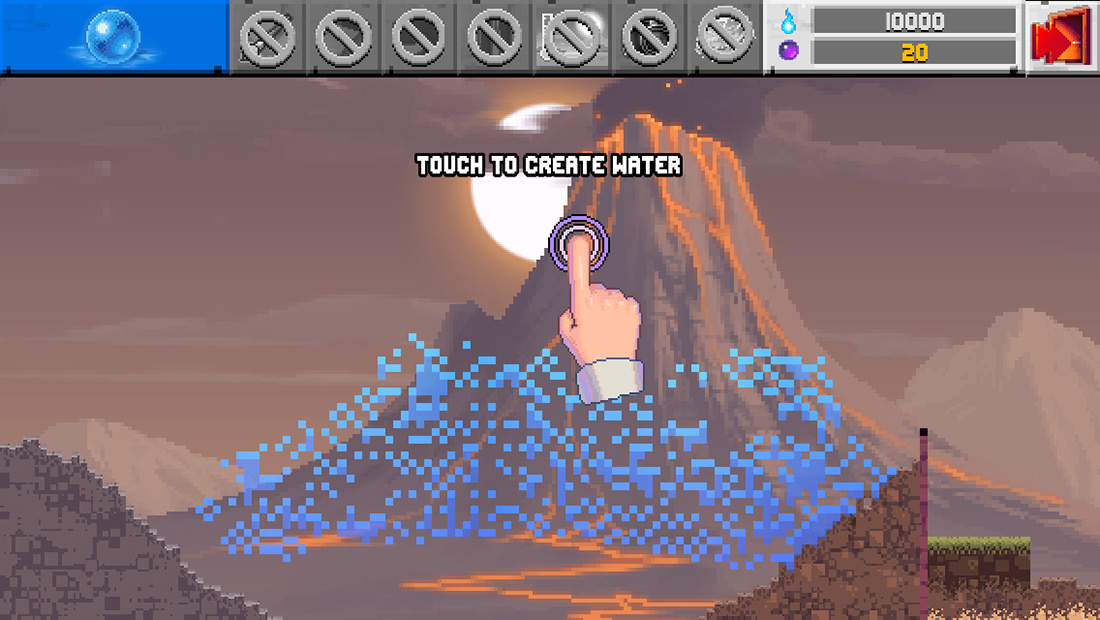 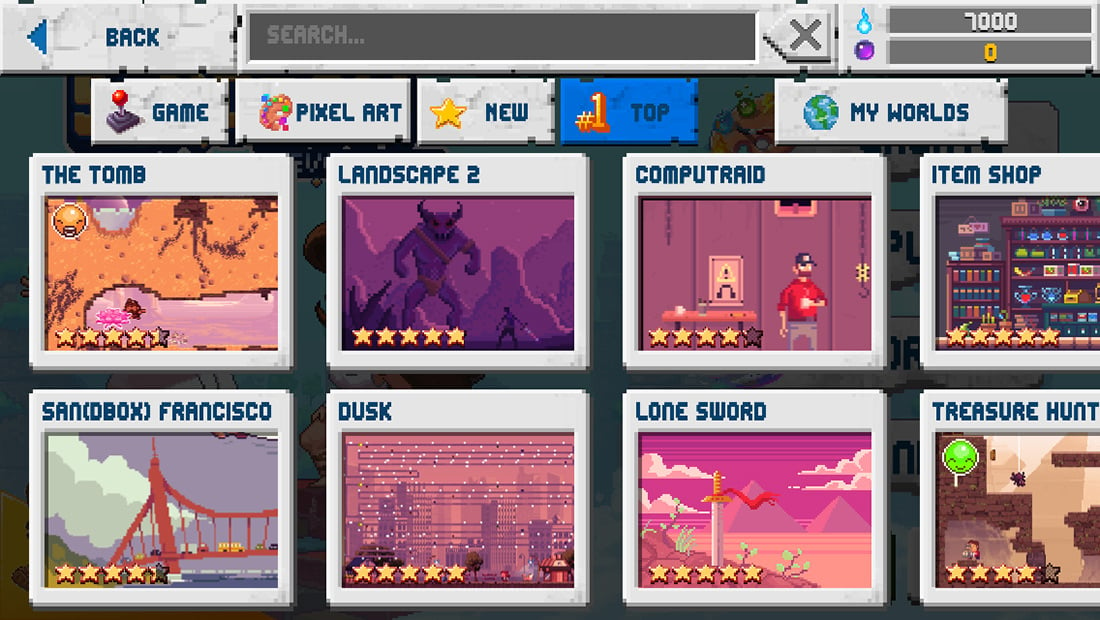 Of course everything you make can be shared publicly so other people can check out your creations or play the games you’ve made. This also means you can check out or play other peoples’ creations as well. It total there is over 170 different items and elements at your disposal. The pixel art has always been enhanced in this sequel as well, with much more detail in it.

As for when you can get your hands on The Sandbox Evolution, right now the game is set for a global launch this Thursday, June 23rd, 2016. It will be free to download and play with optional IAPs being available as well. However, all items can be unlocked just by playing the game.