Noodlecake Studios has been extremely busy this year. A legion of fans are awaiting the arrival of Super Stickman Golf 3 in July. That’s not too far away, but in the interim, you can pick up a neat little game called Caterzillar, Thursday, June 23rd. It is a collaboration between Noodlecake Studios and one man studio PixelZapp! This cute puzzle game will have you exploring neat little worlds, with a caterpillar named Bob.

UPDATE: Thursday, June 23rd – 9:11 AM, PST: The wait is over. The latest published game by Noodlecake Studios is available. If you are interested in checking out  Caterzillar, you can download it for $2.99 in the Play Store.

Noodlecake Studios has been publishing hit after hit. They are one of the industries most trusted and respected developers. I know if I see Noodlecake is involved with a game or new developer, the game is worth checking out. This time around, PixelZapp!, a one person game developer has teamed up with Noodlecake to bring Caterzillar to market. Caterzillar was released not too long ago on iOS. Tomorrow, Android gamers will have an opportunity to experience a pretty neat looking puzzle game. 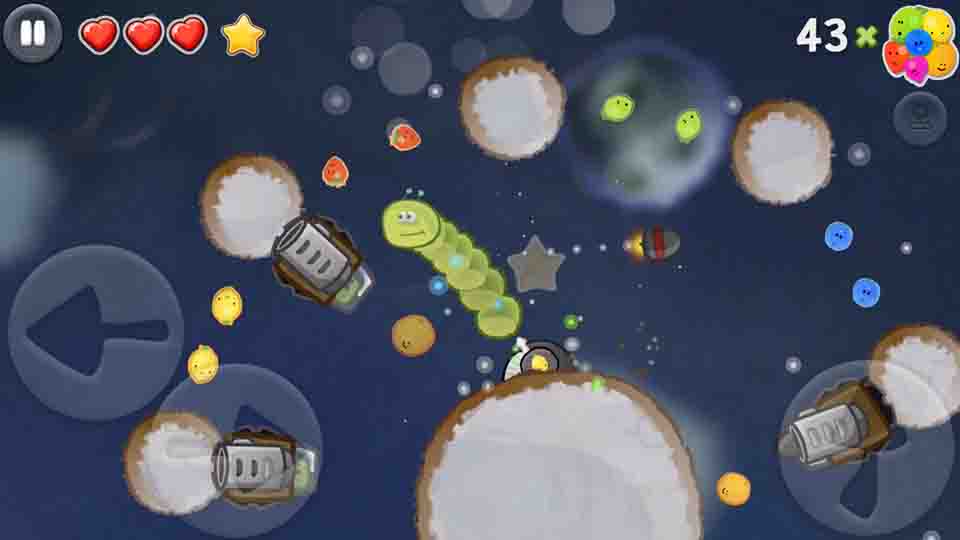 “In Caterzillar you play as Bob, a caterpillar with a big appetite. However, when your love is stolen by some evil bugs, it is up to you to traverse this dangerous world and save the day. Caterzillar defies gravity with its unique spin on platforming as Bob can stick to most surfaces be it right side up, upside down or everything in between.” – Noodlecake Studios/PixelZapp!

The first game that PixelZapp created was Puzzle Rocket. That game was only released on iOS. Fortunately, Noodlecake has helped a lot of developers make the transition from iOS to Android, which is no easy step sometimes. Part platformer and part puzzle game, Caterzillar looks like it will have plenty of challenges to be conquered, as you seek to rescue your maiden. The cute caterpillar Bob will be busy eating fruit, taking out enemies and hopping from one surface to the next. The game looks like it moves at a pretty quick pace… for a caterpillar as the main star. There are different items in the environment that Bob will be able to trigger, that allows him to be able to teleport from one place to another, and switch how the world is affected by gravity. 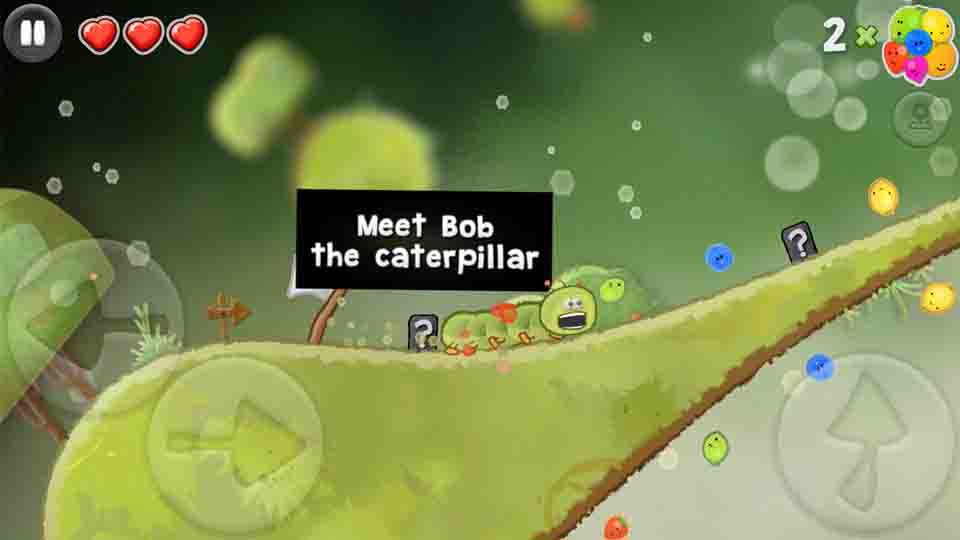 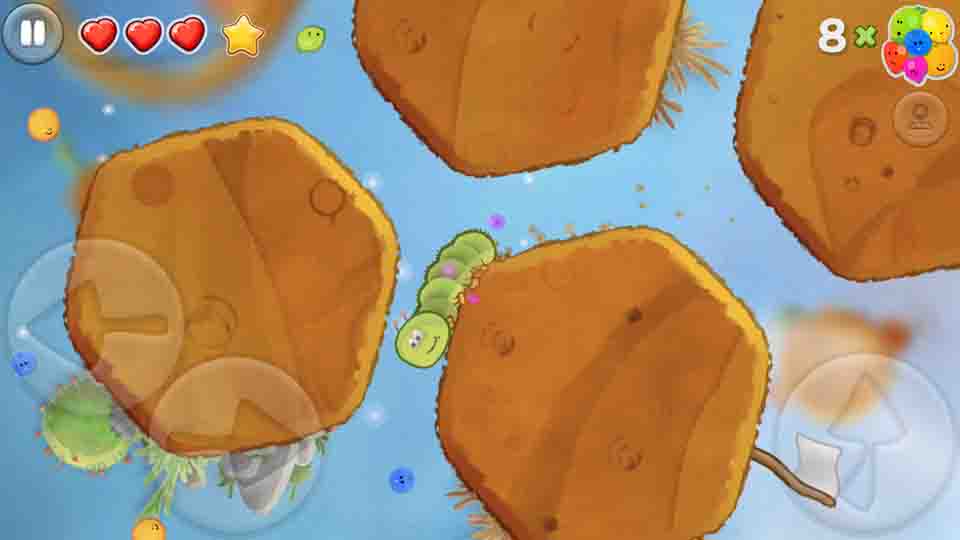 Caterzillar is being released as a premium-priced game at $2.99 so you don’t have to worry about a free-to-play structure affecting how much you can enjoy the game. If you enjoy playing platforming games that are mixed with puzzles, then Caterzillar should be on your list of games to check out tomorrow in the Play Store. Once the game becomes available to download, we will update this article. Caterzillar should tie you over until Noodlecake’s next hit arrives. Let us know what you think of the game in the comments if you download it. Are you a fan of platforming games/puzzles? Are you fans of Noodlecake Studios like we are? Think about it the releases this year to name a few, Alto’s Adventure, Chameleon Run, Pull My Tongue and now Caterzillar. Yes, Noodlecake has been very busy this year, and there is still more to come.