Cartoon Network releases another game onto Android, this time it’s about the Teen Titans

The Cartoon Network has released a new game onto Android, this time themed around the Teen Titans. Officially called Teeny Titans – Teen Titans Go!, since adding Go onto the name of a game is now the new thing to do, players will be assembling a team of Teen Titans in order to square off against other teams.

Teeny Titans will have players forming a team consisting of 3 characters, and will be going up against other teams of 3 in combat. In total there’s over 70 possible character to find, unlock, and use in your teams. During combat you will be able to swap between heroes, a lot like what’s found in team-based brawlers, so you can use other hero’s skills in conjunction with your current attacks to form bigger combos. 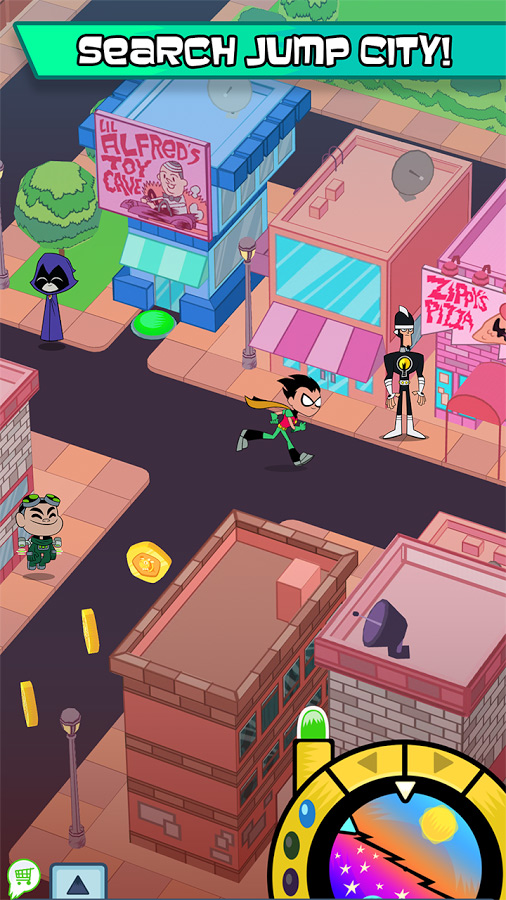 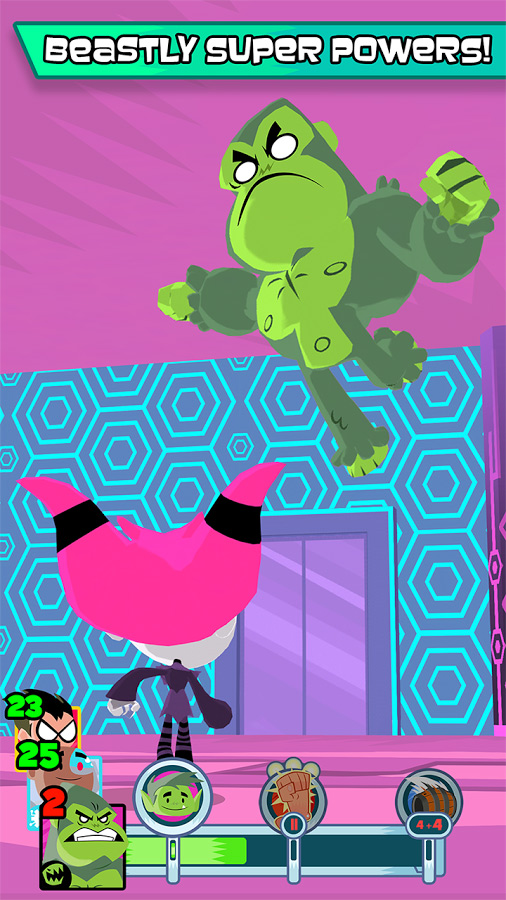 However, this isn’t a brawler type of game. Your heroes that you collect are in the form of figurines. Characters include Terra, Kid Flash, the 80s Titans, Red X, Batgirl, Silkie and a lot more. You can upgrade your figurines by combining them with other ones, essentially leveling them up and making them stronger. However, once you are in combat, it does turn into a more traditional brawler style of game.

You will also be exploring a rather large city, running from shop to shop to buy said figurines. As you progress through this game, you’ll be completing missions, unlocking new areas to explore, and entering into a variety of different tournaments, although the last one isn’t mandatory.

If you’re into collecting real figurines like Nintendo Amiibos or Skylanders figurines, then you’ll probably enjoy this game a lot. When getting a new hero, the process is essentially just like buying a new figurine from a store. You can collect in-game money to use on buying new heroes of course. Teeny Titans is currently available off of Google Play for $3.99 and no IAPs. You can check out the game’s trailer and more screenshots below. 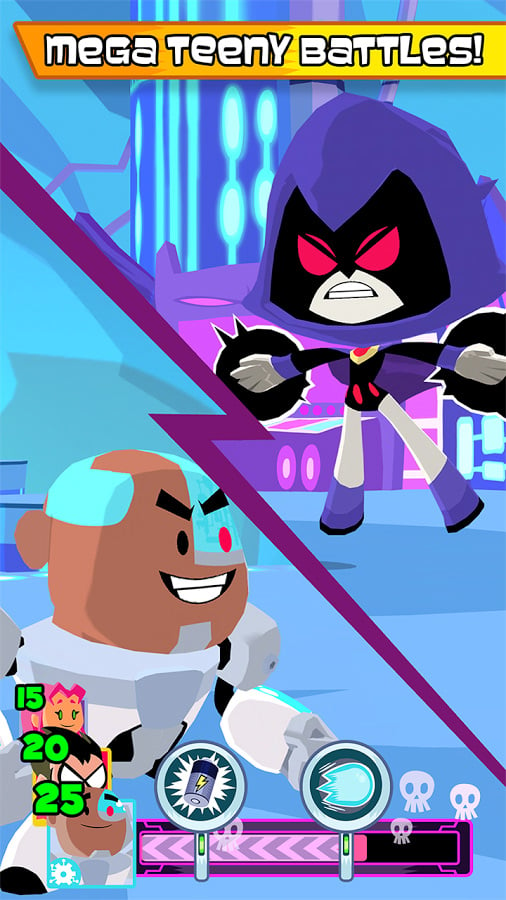 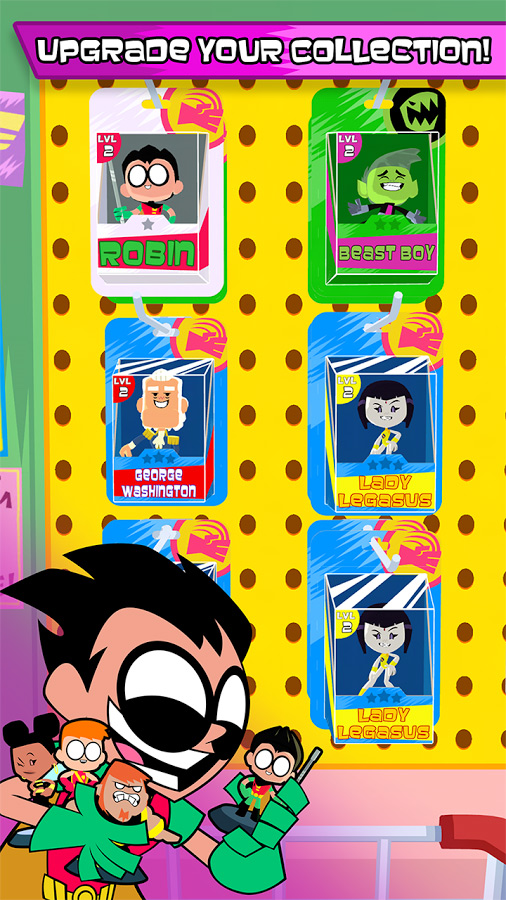