Deckstorm is a TCG that is inspired by another card game called War, which I’m sure many people are familiar with. Players will be creating their deck with the cards they have collected, and will then head into a 1-on-1 PvP match with another player, throwing cards down at the same time. Matches only last 5 minutes so these are pretty fast-paced. Cards consist of Guardians, all of which have their own stats and elemental alignment as well. 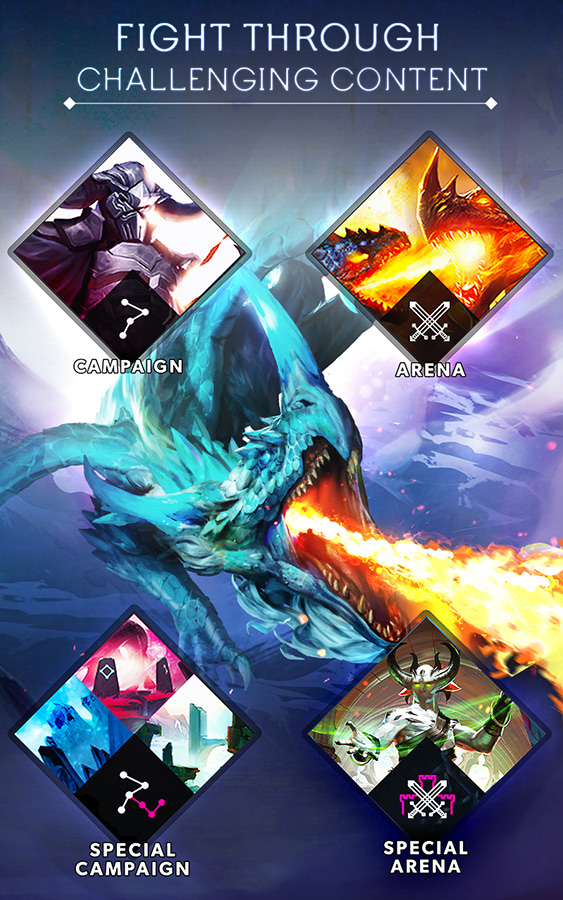 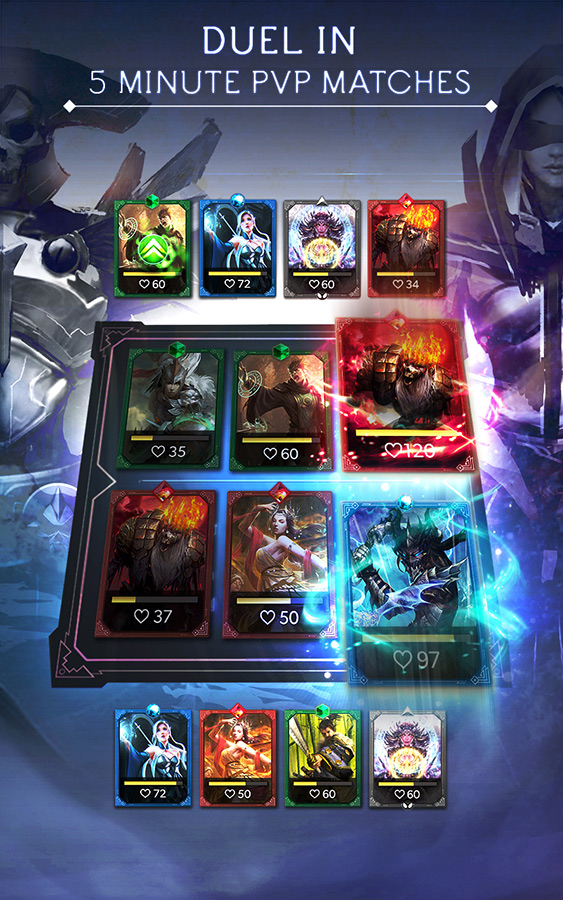 – Duel Opponents in 5 minutes or less: Designed for the mobile player in mind.
– Unique & Strategic Battles: Guess your opponent’s moves, calculate risk, and react swiftly as you throw down cards at the same time.
– Multiple Customization Methods: Improve every card through 7 different methods, such as evolving or leveling up spells.
– Challenging Content: Conquer Campaign Mode or challenge other players in the Arena
– Guilds: Join the Deckstorm community and forge alliances with old and new friends.

In total, all of the Guardians fall under 12 different classes, and all of them can be upgraded in a number of different ways. This ensures that even when someone has the same card(s) as you, that the chances of each card being exactly the same are very slim.

You can use Prelaunch.me’s application to pre-register and in doing so you will qualify for an in-game currency reward as well as between 1-4 Starstone packs which contain 3 random cards each. The actual amount of both rewards depends on the number of people who pre-register for the game. The more that do, the higher the amount of the rewards will be. Deckstorm is slated to launch on Google Play in late July 2016.