Sungrand is an Australia-based indie game studio that has released their first game onto Android called Animelee. This is a pretty interesting game in that Animelee is an arcade-style head-to-head brawler but instead of featuring different human characters to fight as, players will be assuming control of the animal they have chosen.

Players will get to select from a variety of animals to fight as, and once you’ve picked the animal you want to use, you’ll dive into head-to-head combat. Each animal has their own skills and traits, such as the fox being more about speed than hard hitting attacks, or the crocodile which may be slower but hits harder. So you’ll have to figure out which animal suits your style of gameplay. In total there are 12 animals to use at the launch of this game, with more on the way. 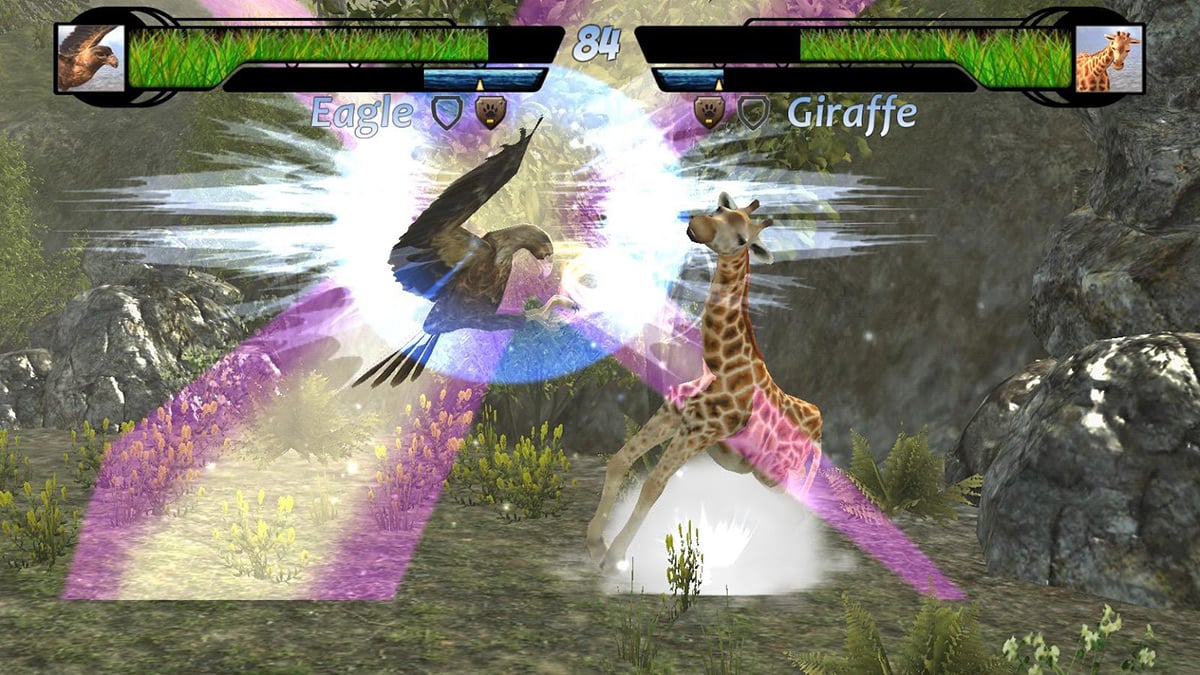 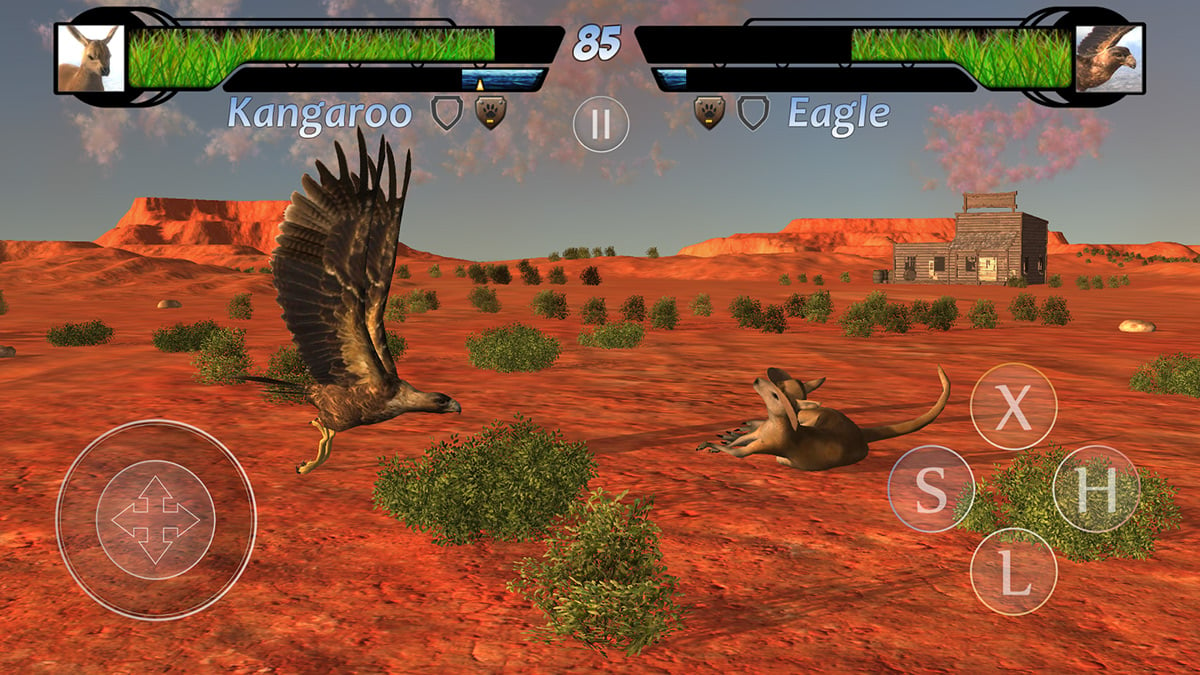 – New characters added regularly based on your votes.
– Built-in voting in-game lets you decide the new free content
– Collect and wear a wide variety of hats to power up your fighters.
– Battle across 12 stages around the world!
– Experience an epic saga of adventure and mystery.
– Battle friends (and enemies) with Player-to-Player battles over Wi-Fi and mobile data.
– Potentially infinite combos!
– Daily Log-In rewards can earn you unique, powerful items!
– Quick and easy quality settings ensures Animelee runs optimally on many devices.

In terms of visual customization, players will be able to unlock, collect, and wear a variety of different hats, which certainly looks interesting when put on an animal such as a lion. Each animal also comes with their own special attacks which you can unleash once your meter is built up. Each one also has a legendary form that you can change into and gain access to new powers. In other words, this is like Street Fighter or Mortal Kombat but with animals, complete with fighting against other people.

For those of you who like arcade brawlers but are wanting something a little different, you may want to check this one out. Animelee is available off of Google Play for free and doesn’t come with IAPs either. Yes, you can fight as a chicken in this game, which you can see in the trailer below.