Customize and operate your very own arcade in Pocket Arcade Story by Kairosoft, now out on Google Play 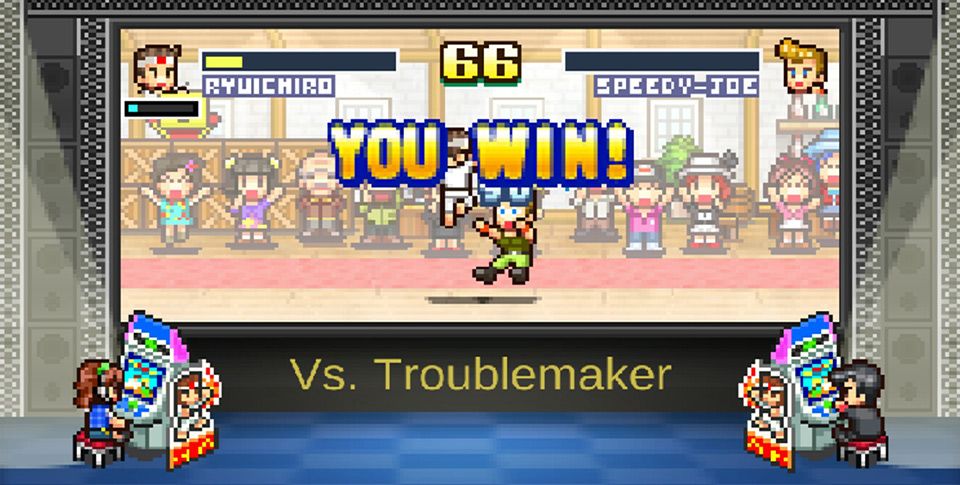 For those who love sims with faux pixelation, Kairosoft has released yet another game to slake your thirst. Dubbed Pocket Arcade Story, players will look to build up their own Arcade, similar to what I’d wager many of us recall as children and the sheer amount of money in the form of quarters that we blew in those places.

Players will have control over such things as what types of games are there, like video and/or mechanical games, as well as other attractions such as photo booths and food stands. Options range from fighting games to claw games with physical prizes, and everything else you can think of that would be in an arcade. And speaking of the latter, players will even be able to tweak how well the claw operates, and the rate at which customers can win coins, in the hopes of balancing income with customer satisfaction. 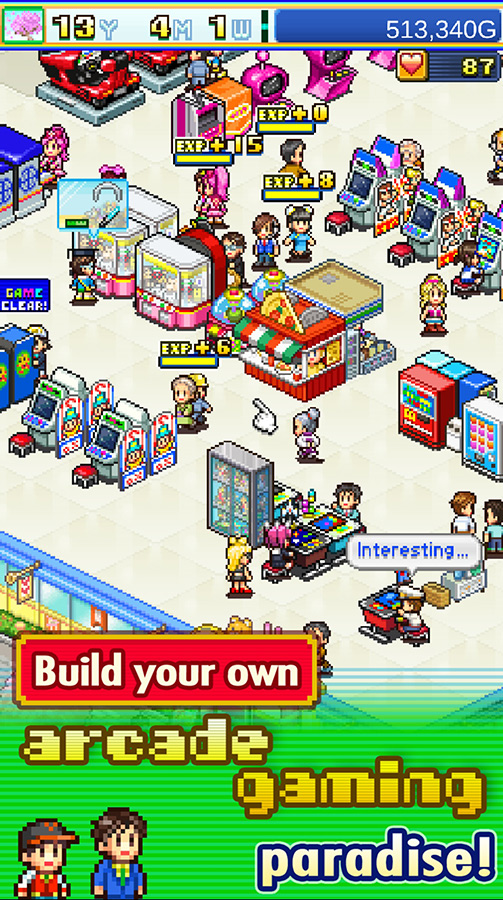 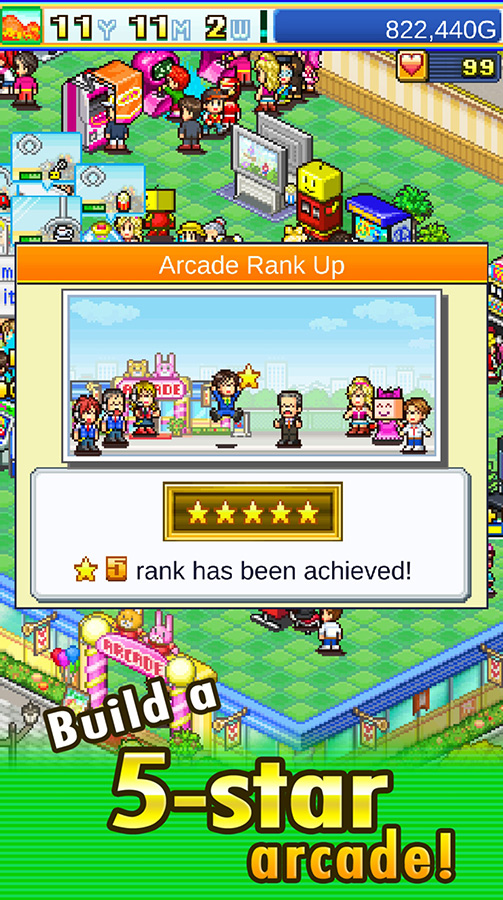 You can also host tournaments for the aforementioned fighting games. The better the player does, the bigger the crowds are drawn to the arcade. Lastly, players can even design their own games, to go in the arcade. All of this, and more, is done in the hopes of achieving five star ratings for the arcade.

Pocket Arcade Story is available from Google Play for a flat $4.99, and there are no IAPs included either.