Shadowverse by Cygames has expanded the release of their new TCG called Shadowverse. There is actually quite a bit of storyline to this particular game and it looks to take a lot of inspiration from Hearthstone, especially with how the creatures look when summoned. With that aside, it actually is a decent little TCG.

Once installed players will be able to choose from seven different characters with seven different ‘crafts’ from Rowen’s Dragoncraft to Isabelle’s Runecraft all with their own unique powers. Each character does have their own back story and a lot of it is actually voice-acted as well. after picking your character you will set up your deck with the cards you’ve collected before heading off into combat. 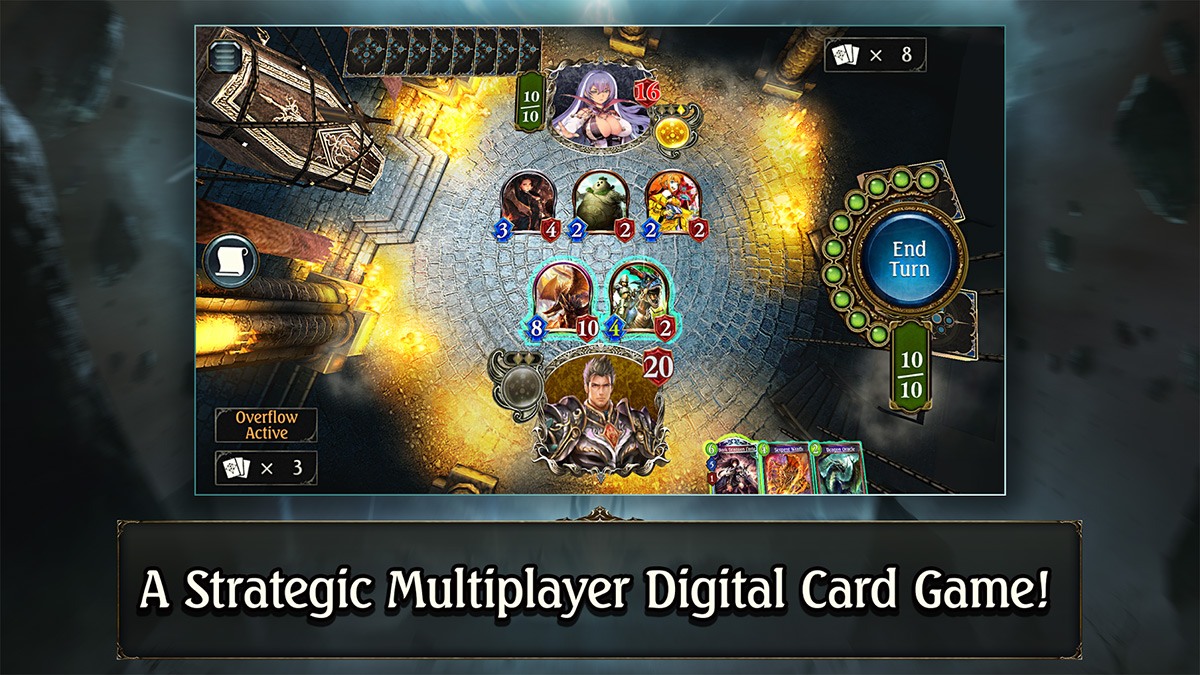 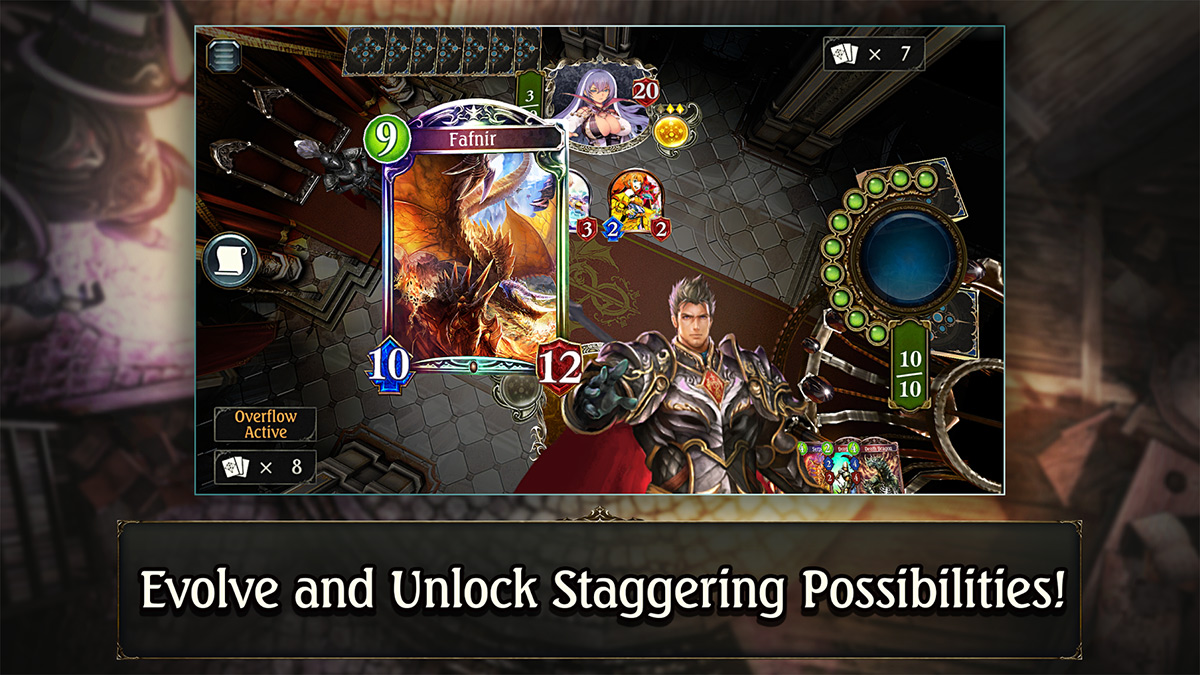 – Summon the power of 400+ cards, each lavishly illustrated with anime-
– Strategize and strike with evolution and other innovative mechanics.
– Master arcane arts like Shadowcraft and Dragoncraft in ranked and unranked battles.

Shadowverse is currently available in the following regions on Google Play: Australia, Canada, France, Germany, Japan, Korea, Singapore, Taiwan, United Kingdom and United States. Like most TCGs, this one can be downloaded off of Google Play for free and does contain optional IAPs as well. More regions should be getting added over the next few months.