errorsevendev is an indie developer who has actually made quite a few good games for Android such as Volatiles and the Laserbreak series. Their newest game is a follow-up to a previous physics-based arcade puzzler called Hexasmash, which is appropriately named Hexasmash 2.

If you’re not familiar with this game, the concept is pretty straightforward but actually mastering it is a whole different ballgame. Hexasmash 2 takes everything good from the original game and expands on all of it, as well as adding new mechanics and features. Players will assume control of a ball shooter with hexagonal shapes being your targets. Hitting those targets will trigger different events to happen, all with the end result being to create a clear path to the exit of each stage. 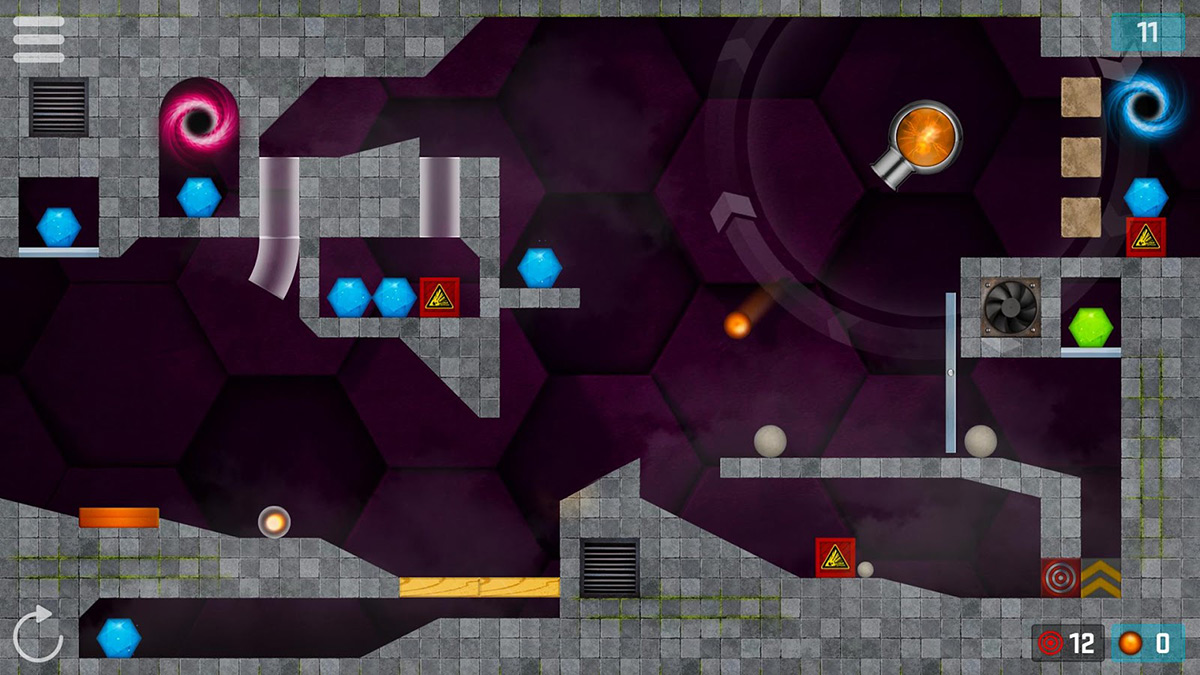 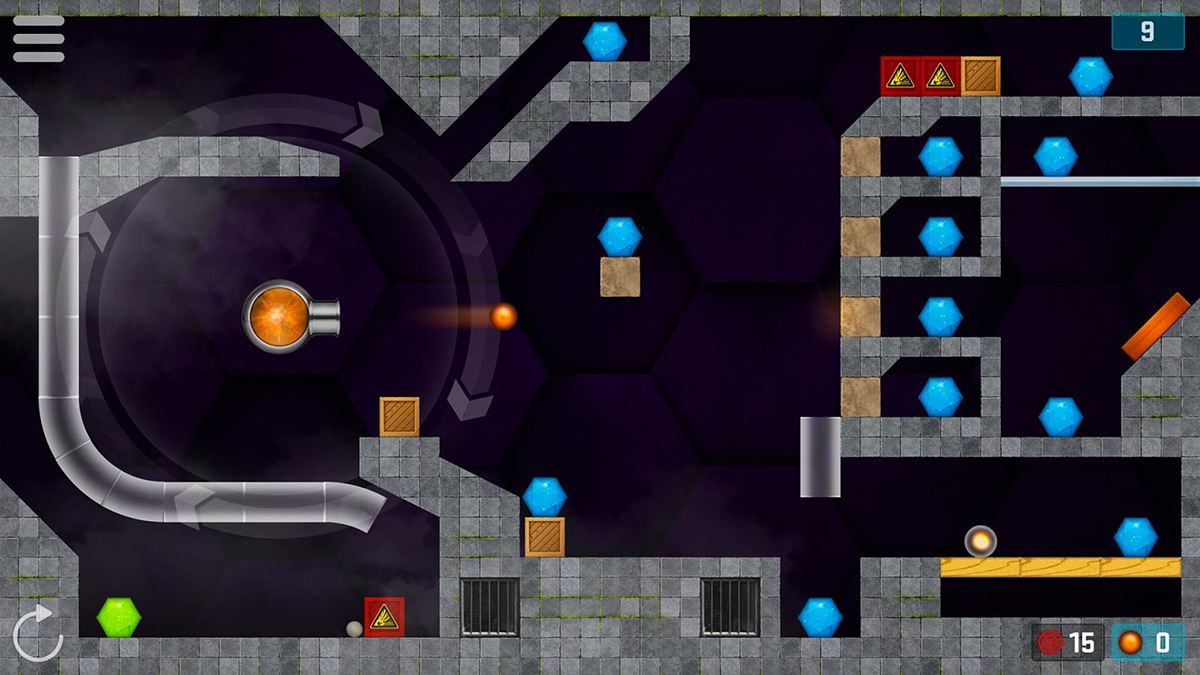 The developer has informed us that this sequel is far better than the original game, which was actually pretty fun in itself. So far we would have to agree with his statement, although we will be doing a full review soon. For those of you wanting to check this game out, Hexasmash 2 can be picked up off of Google Play for free with optional IAPs. You can also check out the game’s trailer below.