The big 0.15.0 update for Minecraft: Pocket Edition has left beta testing and is now officially available for download. Like every other major version number change, this one has a ton of new features/content being added to the game, as well as Minecraft Pocket Realms becoming a permanent service. This also means that our Minecraft Pocket Realms server(s) will remain online. 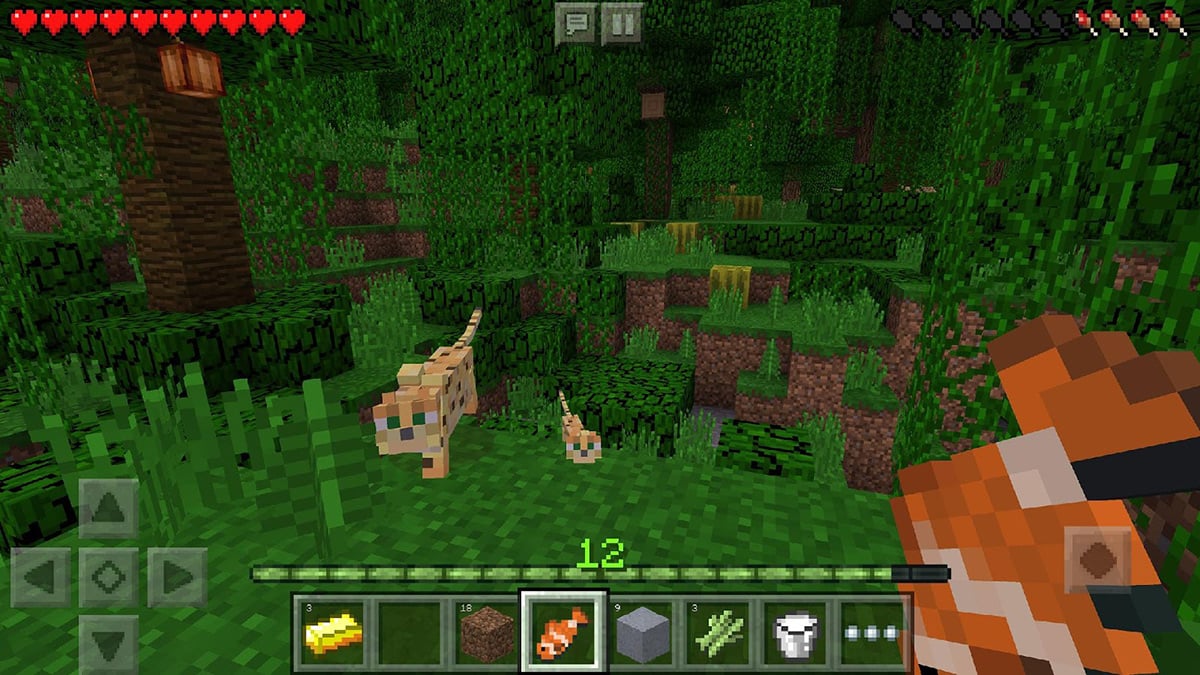 As for the rest of the update, players will now have access to horses (including Donkeys and Mules), carrot on a stick (raises mount speed), Mutton, Pig riding, and more. Two new locations are also making their debut: the Jungle Temple and Zombie villages. For redstone fans, Pistons are now here! Both normal pistons and sticky pistons are now available which means you can start making some serious redstone devices. In fact most of what we posted when we announced 0.15.0 had become available to beta users was included in the official update.

Due to the inclusion of Minecraft Pocket Realms, Xbox Live support is also here along with achievements for that. When looking for games to join, you can also use Xbox Live cross-platform session browsing to look for and join your friends’ games. If you want to set up your own Minecraft Pocket Realm, it can be done through the game itself. Just sign up for it and you get the service for free for 30-days to try it out, followed by $7.99 a month after the trial period ends. Our community server(s) will be going live later today, and we will post an update when they are ready for everyone to join.