This new content aims to build on the core mechanics and expand the multiplayer portion of this title. The big addition to this area of the game is the cross-server PvP matches which can consist of up to 25vs25 in the Blood War battlefield portion of PvP. There’s also a new weekly league tournament for the King’s PvP, which is also cross-server now. The Blood War will also give players new Military Ranks which players can work towards getting higher ranks. These ranks come with some nice perks as well. 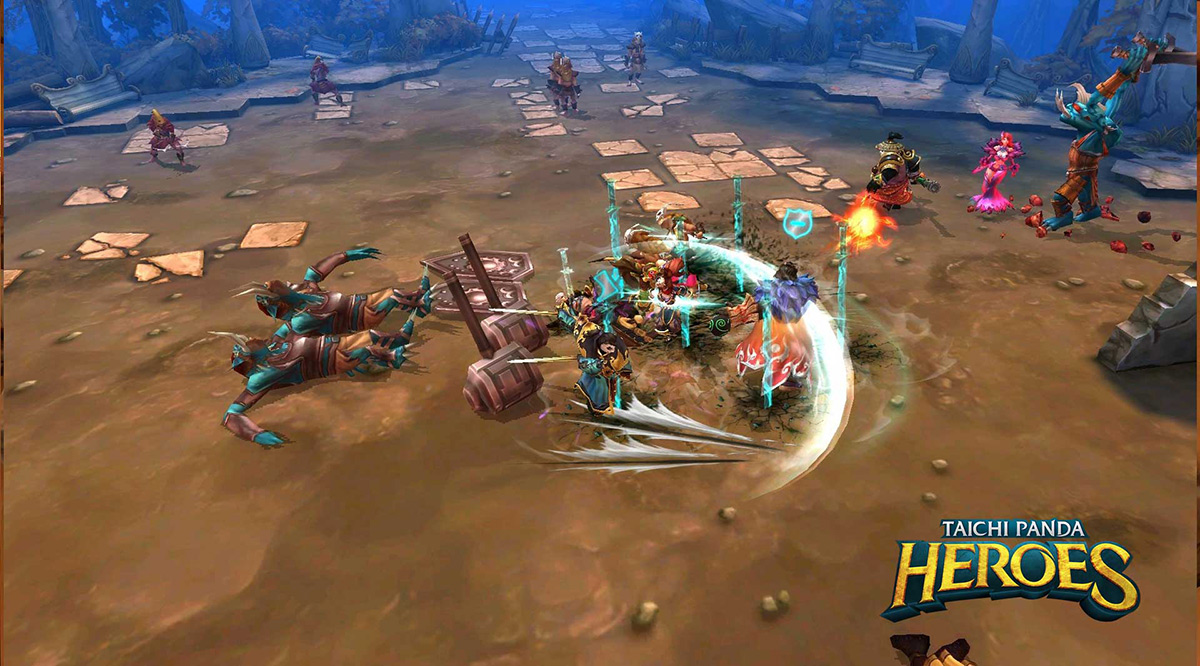 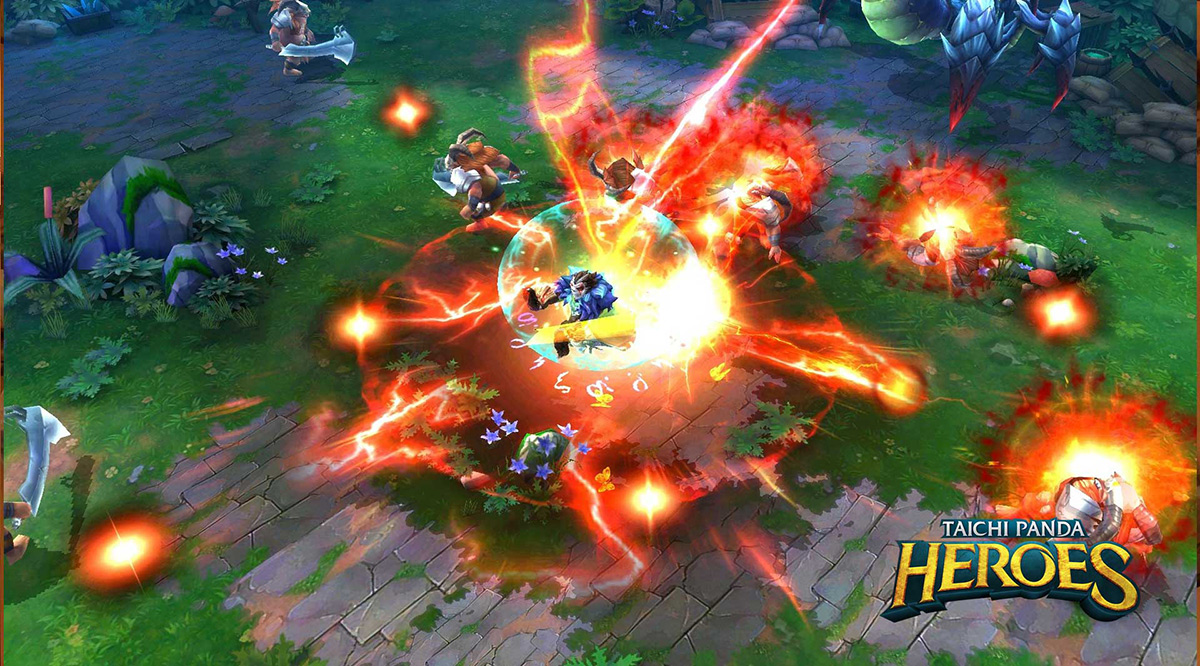 Outside of the PvP portion, Taichi Panda Heroes has a completely new mount system as well, with 6 mounts already available for players to collect in various ways. You also have two new playable characters available to unlock and use: Pan Zel and Ryoko. Lastly, all individual hero level caps have been raised to level 80.

Like any other update, there’s also bug fixes and additional game optimizations arriving with the Crimson Ride. This update is available for download off of Google Play.