Beat Racer is coming to Android soon. We are glowing with anticipation!

Fascinating visual worlds, good music and intriguing game play don’t amount to much by themselves. To be a really good game, you really need to have all of those components. Lila Soft aimed to culminate as many elements as possible into Beat Racer, hopefully making it a game you will enjoy playing over and over again. As mentioned previously, Beat Racer has some of its influences drawn from the last Tron movie, Tron: Legacy, as well as musical influences from the artists that provided the soundtrack, which was Daft Punk. If you like the genre of music that Daft Punk falls into, you will like the music that is part of Beat Racer. 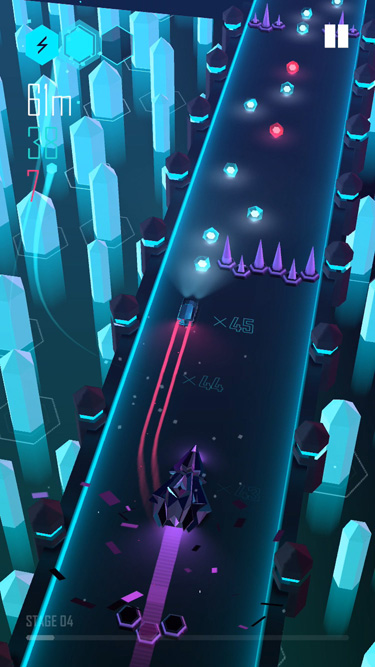 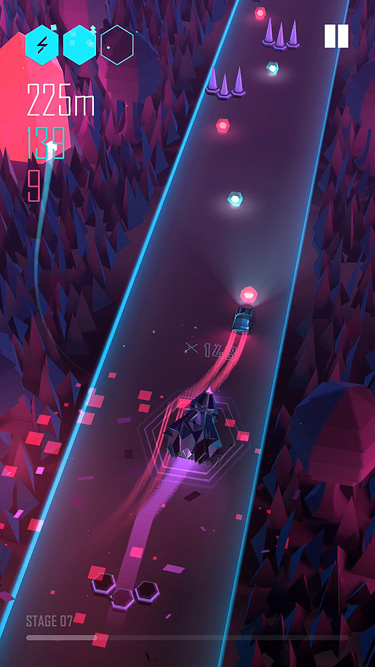 Every now and then I come across a game that I want to play immediately. Beat Racer falls into that category. It brings together two things I really enjoy, which are music and driving games. Beat Racer is a bit interesting as it doesn’t appear to be a full driving game in the typical sense. In Beat Racer you will be moving at a rapid pace trying to avoid obstacles and take down enemies.  The environments look cool, the music sounds great, and we hope the controls will be spot on, to make everything play as it should. 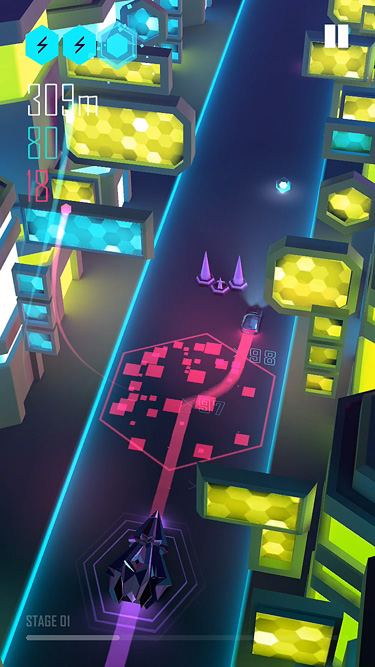 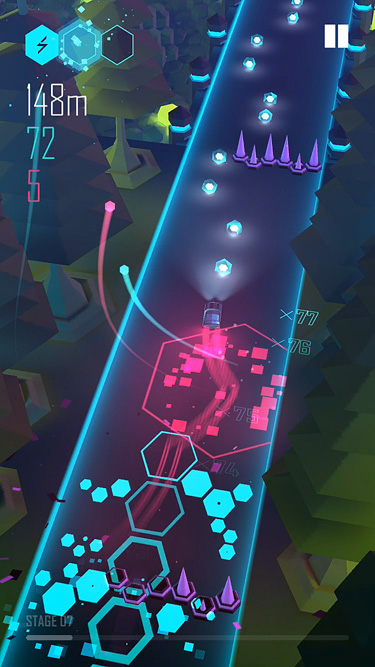 Beat Racer was released as a free-to-play game on iOS. It should be the same when released on iOS. As soon as we are able to confirm the release date, we will pass it along to you. Let us know what you think about this intriguing racer. Are you up for trying out this glowing music/rhythm/racing racer?