Today EA re-launched Tetris Blitz onto Android under the name Tetris Blitz: 2016 Edition. This is a fast-paced version of Tetris with an additional twist. This update to the game includes new ways to progress, and a more competitive experience with all new enhanced leaderboards.

For those of you not familiar with this version of the game, Tetris Blitz is essentially the same as the original game at its core. However, the blitz part means that it is a lot faster and has a few additional mechanics you’ll need to get used to. Players will race against the clock in a two-minute frenzy to clear as many lines as you can, and rack up all the points you possibly can get in that period of time. 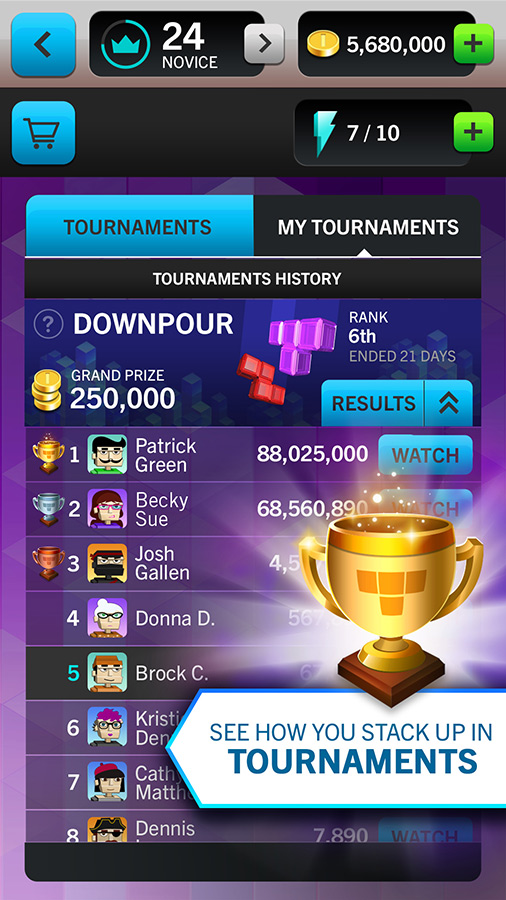 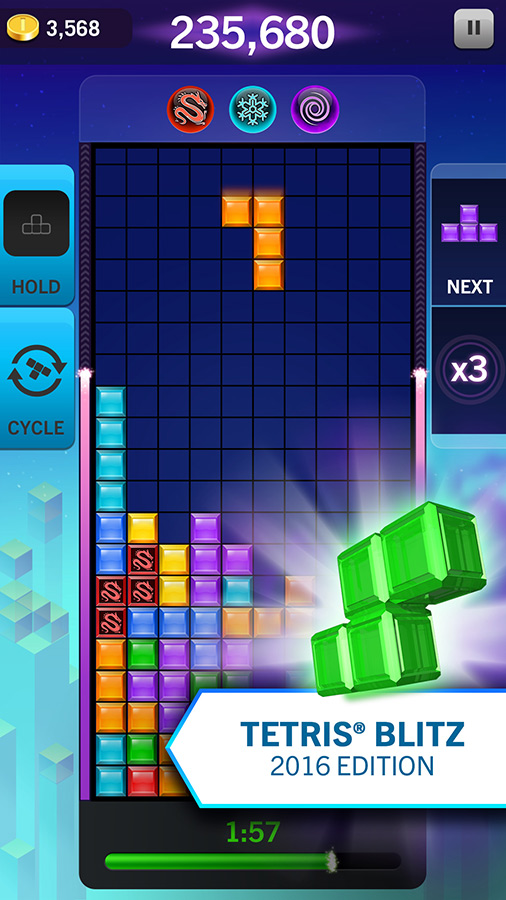 – Unlock exciting Power-Ups and Finishers as you level up
– Play every day to be rewarded with new Daily Challenges
– Make it rain with fresh Golden Minos – the more you clear, the more you earn
– Be showered with Golden Minos in the Gold Rush bonus round after every level up

Tetris Blitz also includes a head-to-head battle mode in which you can compete against other players in limited time tournaments. This battle mode also has had its visuals enhanced, and the controls tweaked as well for better gameplay, including a new Drag-and-Place type of control. This is where you drag your current block down to place it.

For those of you who are fans of this game, you can now download Tetris Blitz: 2016 Edition off of Google Play for free, and it does come with optional IAPs. You can check out the game’s trailer below.