For those of you who are a fan of Lil BUB, you may be happy to know that the famous cat will be getting his own mobile game soon. In fact there is already a playable demo available on Google Play. However, the developers behind the game are up on Kickstarter now to get additional funding to complete the game.

Officially titled Lil BUB Hello Earth, this will be a retro 8-bit arcade shooter at first, before changing into a side-scrolling platformer. At first you’ll be in space fighting the Pupilera just outside of Earth’s atmosphere. Unfortunately, after your battle your ship fails and you crash down to Earth. From there you’ll be exploring all kinds of different locations on Earth, dealing with some of the weirdest creatures on our planet. All of this is in the hopes of finding missing pieces of your spaceship, using her magical powers to do so, and get back into space in order to continue your journey to find your lost friend Spooky. 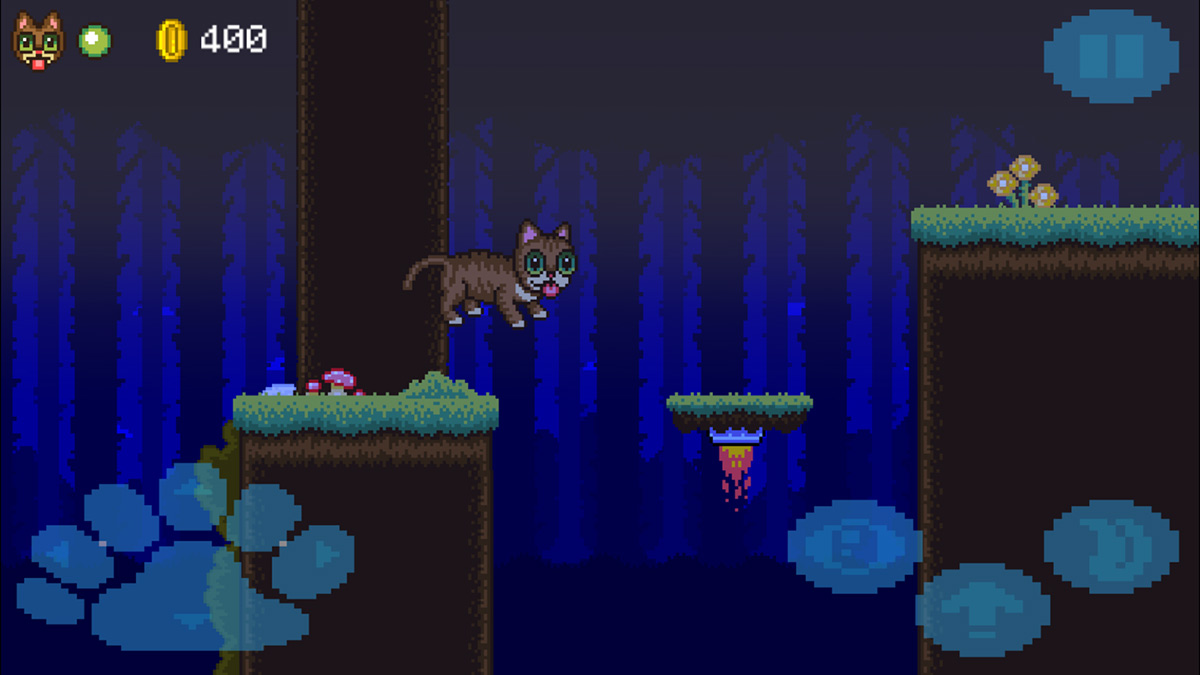 Players will be controlling Lil BUB as you hunt down the eight missing pieces to your ship, which you need to rebuild it. Those pieces are The Battery, Grappling Arm, Yogurt Cannon, Power Blaster, Tape Deck, Invisibility Cloak, Invincibility Drive, and the Atmospheric Thruster. You will be participating in both types of gameplay in this title. During the arcade shooter, you’ll be controlling the spacecraft with Lil BUB inside, while the platformer will have you controlling Lil BUB herself. 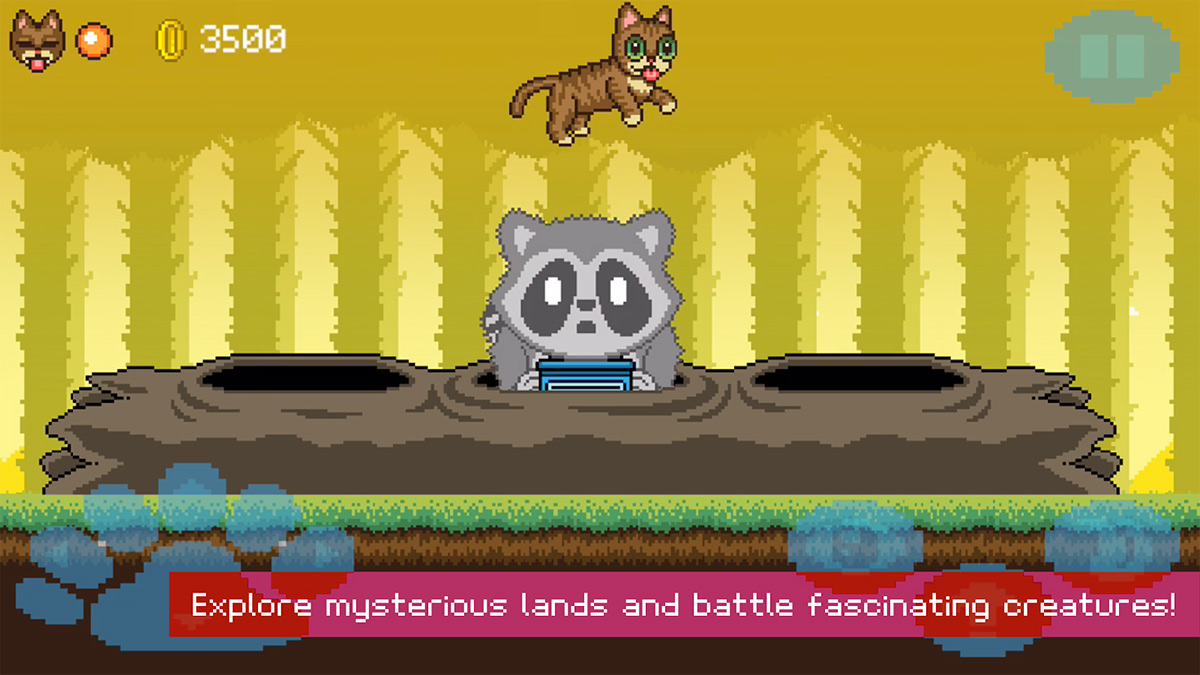 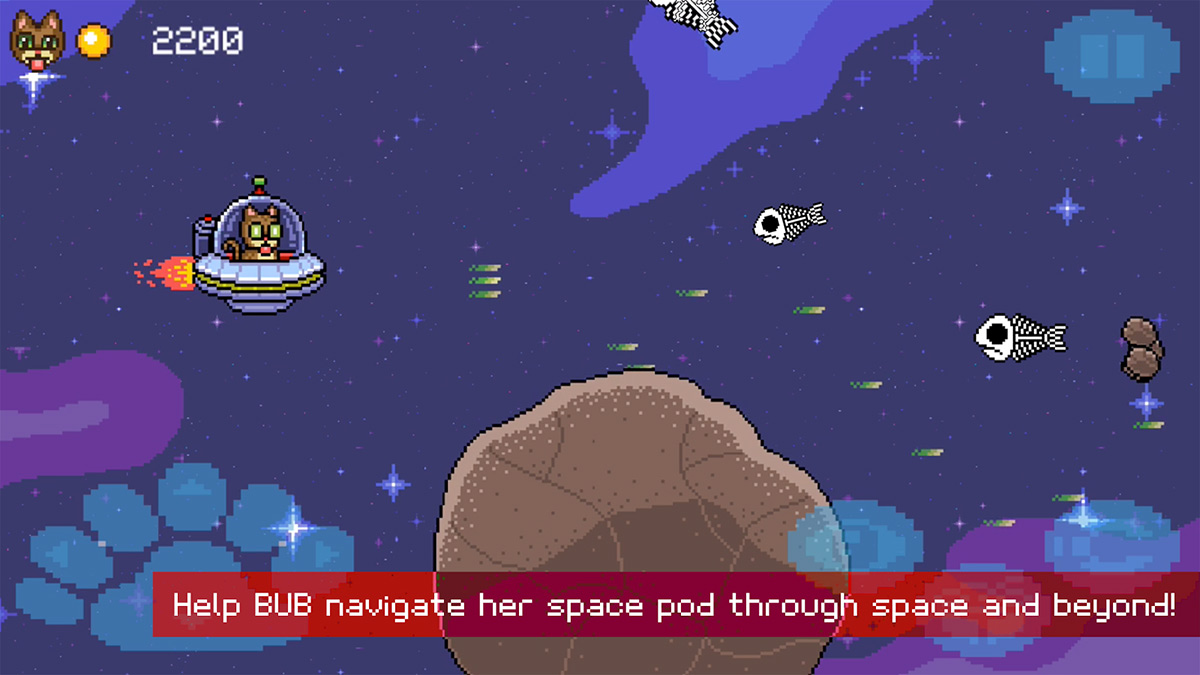 Right now the demo has pretty much all of the features shown off that the full version of the game will have. However, to fully finish the game, the developers need additional funding, with an end goal of $100,000. Right now they are sitting at just under $42K in funding with 21 days to go. If the campaign is a success, Lil BUB will be available by November 2017 and will be completely free with no ads either. You can learn more about Lil BUB here.

Thanks to Sherbert T Cat for the heads up!