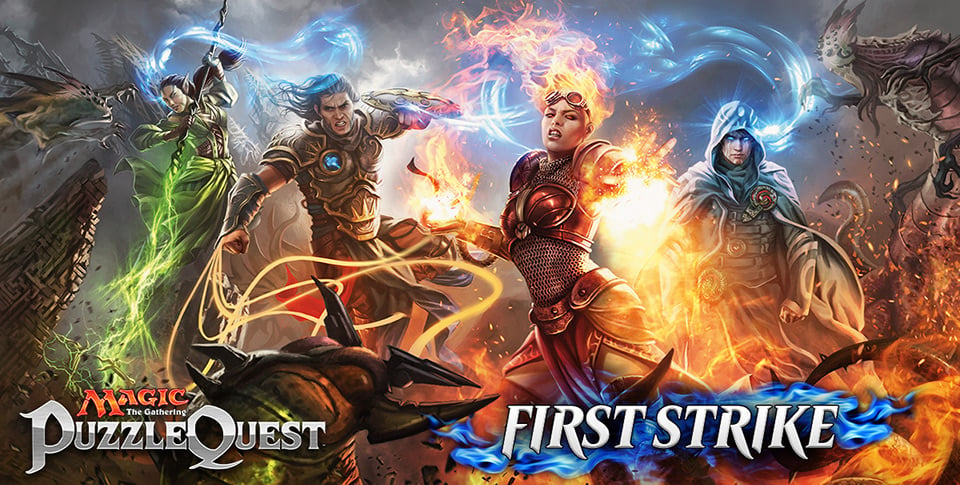 The biggest part of this update is the addition of the Oath of the Gatewatch set and its matching in-game event. The set brings over 50 new cards to the game for players to try and collect. All cards in this set are of the uncommon and up rarity. The PvE event, called First Strike, contains 16 different encounters where players can earn a number of rewards such as Mana Crystals, Runes, BFZ Booster Packs, Oath of the Gatewatch cards, and so on. A lot of these rewards are exclusive to this event. 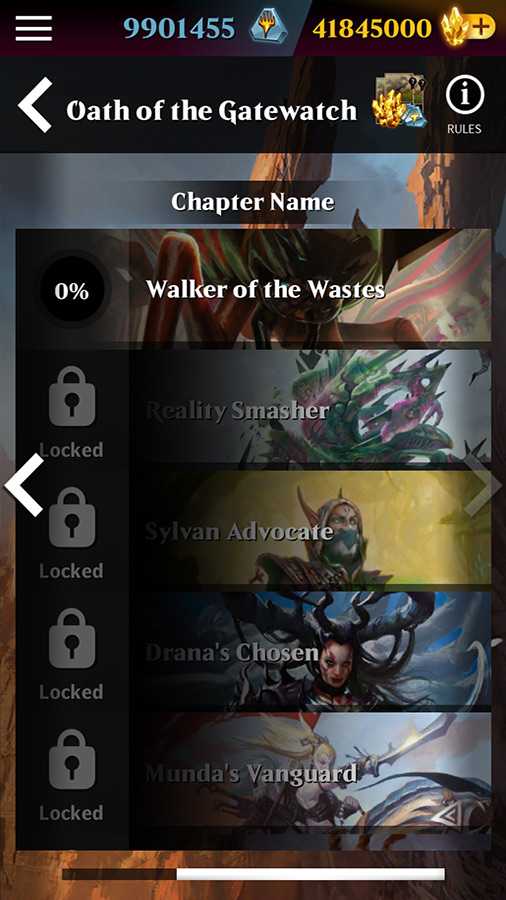 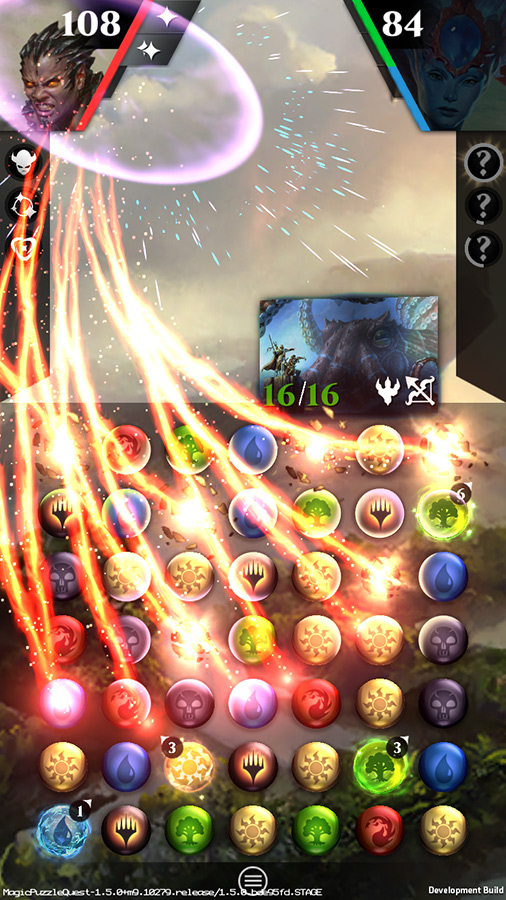 The Planeswalker set has received a number of balance tweak to it. Here are the biggest changes to this portion of the game:

– Koth of the Hammer’s abilities & mana bonuses have changed. He now gains more mana per turn and his Red focus has been enhanced.
– Ajani Vengeant’s abilities were proving to be overly strong and had to be dialed back a bit. Ajani is still very powerful, but his first 2 abilities will require better timing to use properly.
– Card balance changes: Numerous cards have been rebalanced. Many mana costs have been lowered, while some have increased.
– Cost changes to Ingest, Process and Devoid: Many Common and Uncommon cards have lower casting costs.
– Cost changes to Awaken: The Awaken ability has had its costs revised.

The full list of each card’s changes can be found over on the D3 GO! website. Lastly, there are a number of events that will be happening over the next few months that this update has begun to get everyone set up for. Also, there were plenty of bug fixes as well. If you have Magic The Gathering Puzzle Quest installed, you can download the update now off of Google Play.