Protect your home world from showers of meteors in Chromoid, now out for Google Play

Released by Mutfak, Chromoid is a new casual aracde game for Android. In this game, players have one job, and that is they are looking to protect the home world (located in the center of the screen), from being barraged by incoming meteors. The planet is arrayed with shields that can repel these extra terrestrial projectiles, but there’s a twist.

The meteors come in different colors, and the portion of the planetary shield that has the correlating color is the only portion that can be used; there are four quadrants to the shields, and they must be rotated so that the blue meteor (for example) will be rebuffed by the blue shield. Failure to align the proper shield with the proper meteor will result in the game ending. In such a scenario, players are offered the opportunity to get a “second chance” by watching a video ad, or passing on the opportunity and simply letting the score stand, as is. 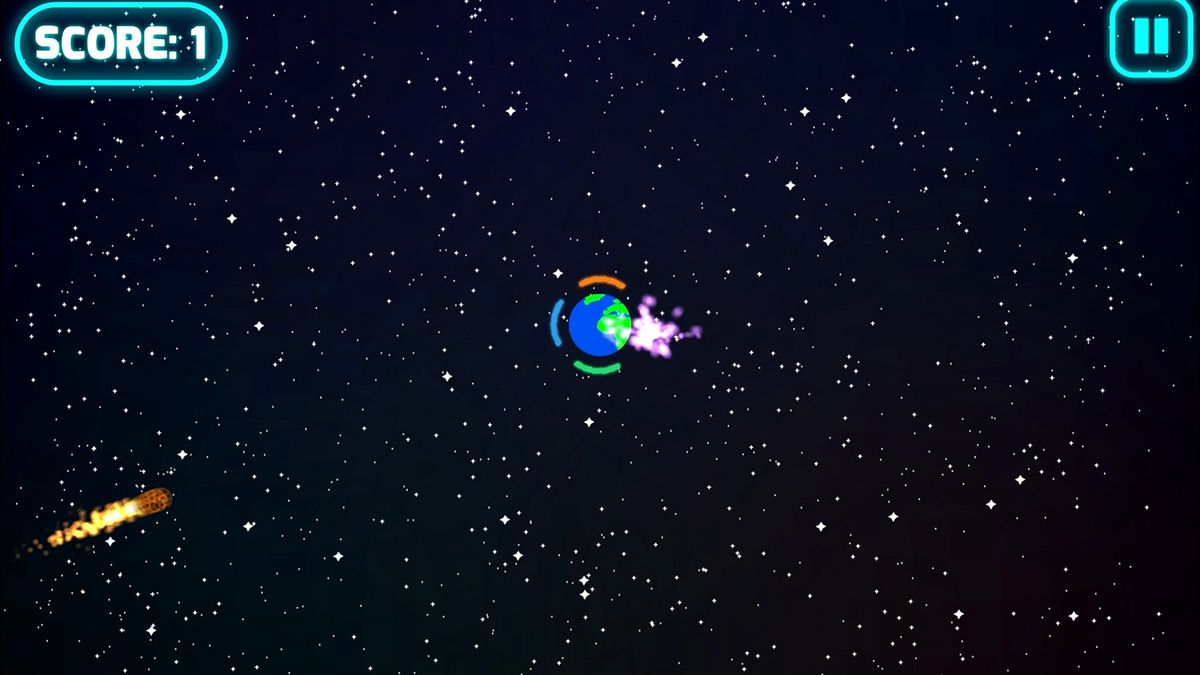 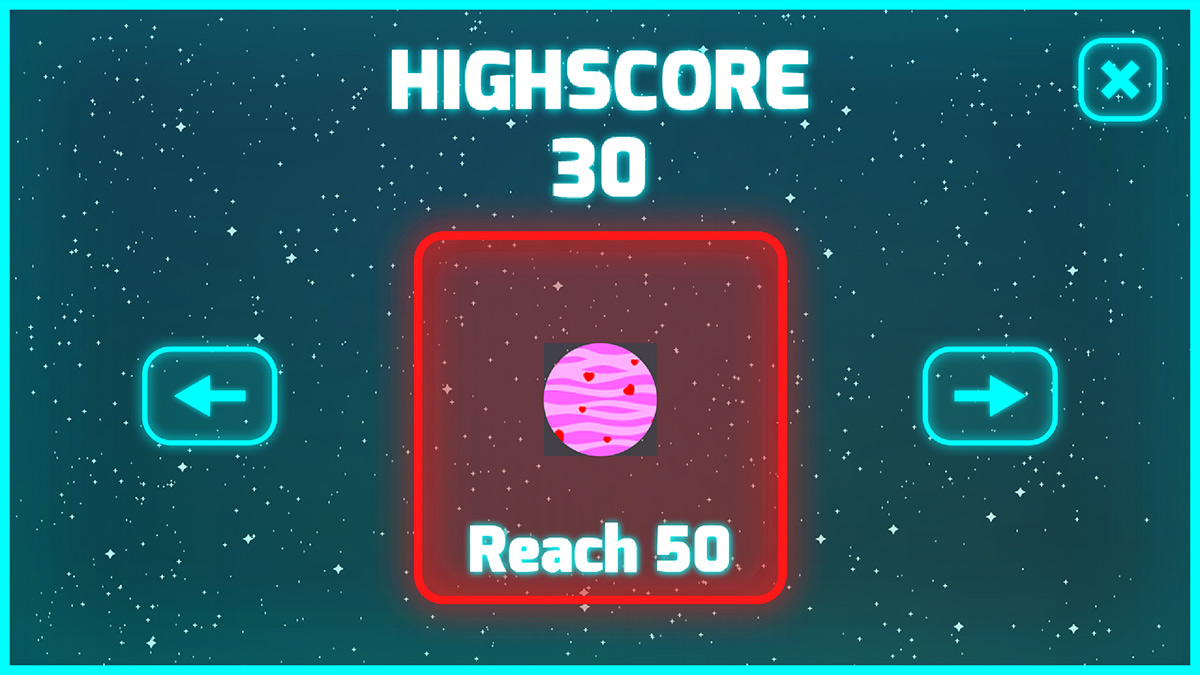 – Unlock 6 beautiful looking planets by making new high scores.
– Challenge your friends with Google Play support.
– No annoying ads. You can watch an ad in return of a second chance when you failed in the game.

Players will attempt to achieve the bragging rights inherent to having the highest score, by surviving the longest. Should players reach certain thresholds in their score (20, 50, 100, 150, 200, and 300 respectively), the home world can be re-skinned to something that doesn’t look anything like Earth. If you’re looking to pick this game up, Chromoid can be found for free on Google Play. There are no IAPs either, and the video ads are there only when players opt to get a second chance at their current game.