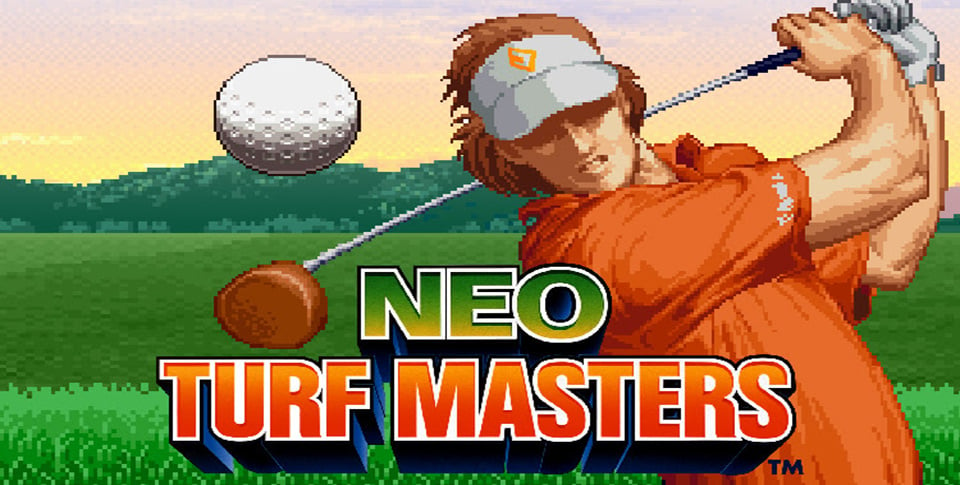 Back in May 2016 DotEmu announced that they would be bringing the classic golf game called Neo Turf Masters to mobile devices this Summer. Well if you’ve been waiting for this game to arrive, the wait is finally over and Neo Turf Masters is now available for download off of Google Play.

For those of you not familiar with this game, or happened to miss our previous coverage, Neo Turf Masters was originally released for the Neo Geo console back in 1996. In this game, players will assume the role of a competitive golfer, and will get to choose their golfer from out of the six available within the game. Each of these characters hail from a different nation that include: US, UK, Japan, Germany, Australia, and Brazil. 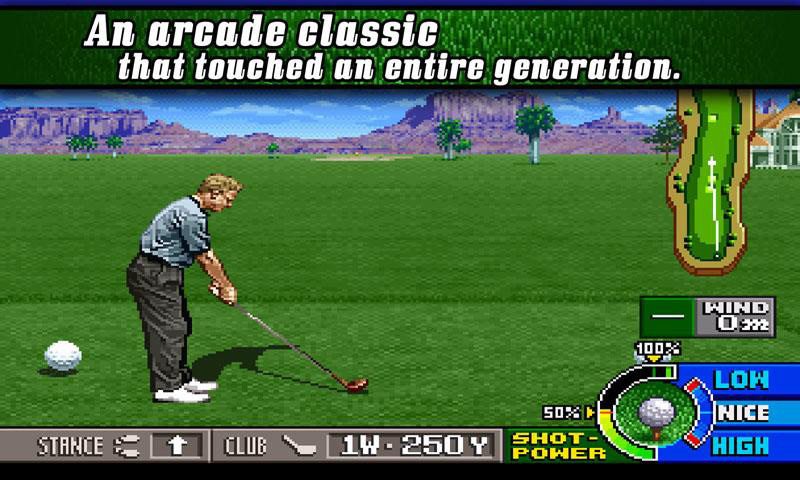 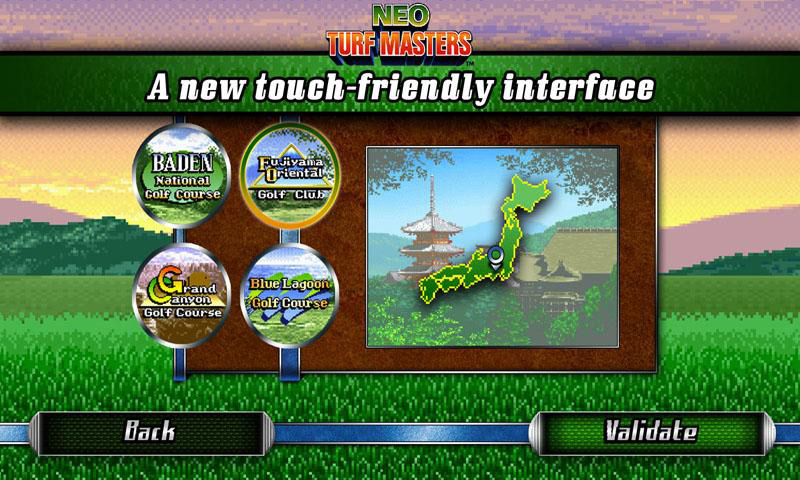 Each of the golfers has a different skill set, such as excelling at putting, or having the ability to have the power of the character’s stroke exceed 100%. The breakdown of swinging was streamlined in this game, when compared to many other golfing games. As an example, clubs were selected by moving the joystick up and down, and how much hook or slice a given stroke would have, with each of those correlating to a button, so players could achieve the exact amount desired.

• Local turn-based multiplayer
• Choose between six golfers with different characteristics
• Compete across the world: show off your skills from venues in the U.S. to Japan, with stopovers in Germany and Australia
• Engage in stroke play or match play
• Leaderboards: challenge your friends!
• Achievements
• Newly added save system 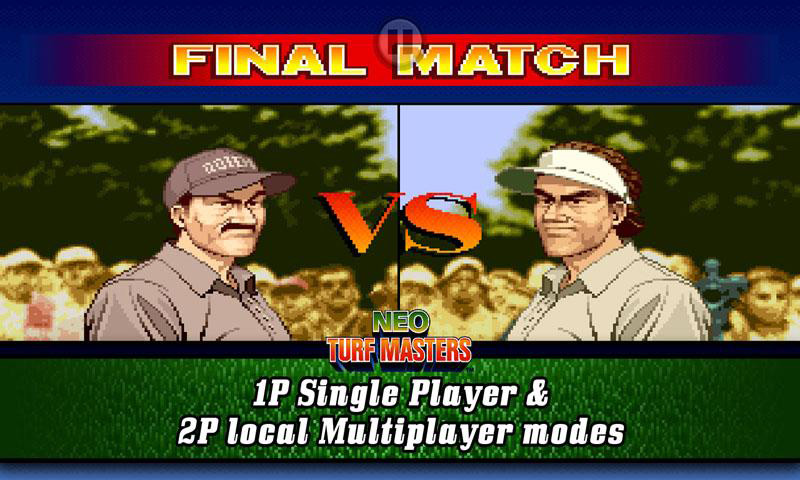 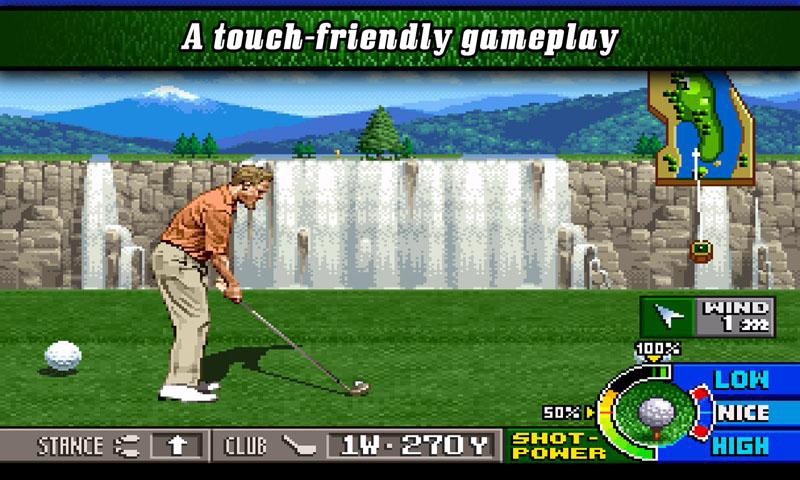 Since this is a port of a console game, the interface and controls have all be optimized for touchscreen gameplay. However, if you’re into using controllers, you’ll be happy to know that Neo Turf Masters comes with gamepad support and Android TV compatibility as well. As for multiplayer, there is an option for local turn-based multiplayer matches, but no online multiplayer. Once you have this game installed, it isn’t required that you be online to play it either.

For those of you looking to pick up a copy of Neo Turf Masters, you can do so off of Google Play for $2.99 and there are no ads or IAPs either.