Toka Loka Games has pushed out a decent sized update for their Goo Saga platformer game on Android. To celebrate the update, the developers have also put the game on sale for a limited time at 80% off its regular price, which is a pretty good deal for a pretty enjoyable game.

The update added quite a few good features to this game as well as more content. There’s an unlimited amount of content to this game since players can create their own levels, upload them, and let other people play them, while playing other people’s levels yourself. However, now you can skin your character by finding hidden pods with skins that can be used to completely change the look of your blob. 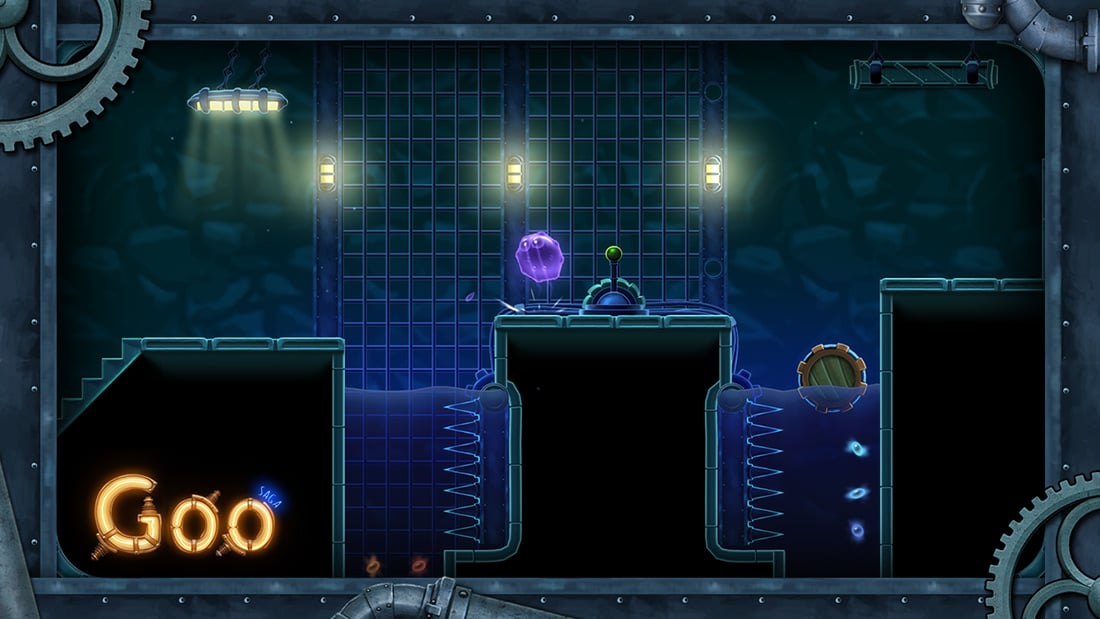 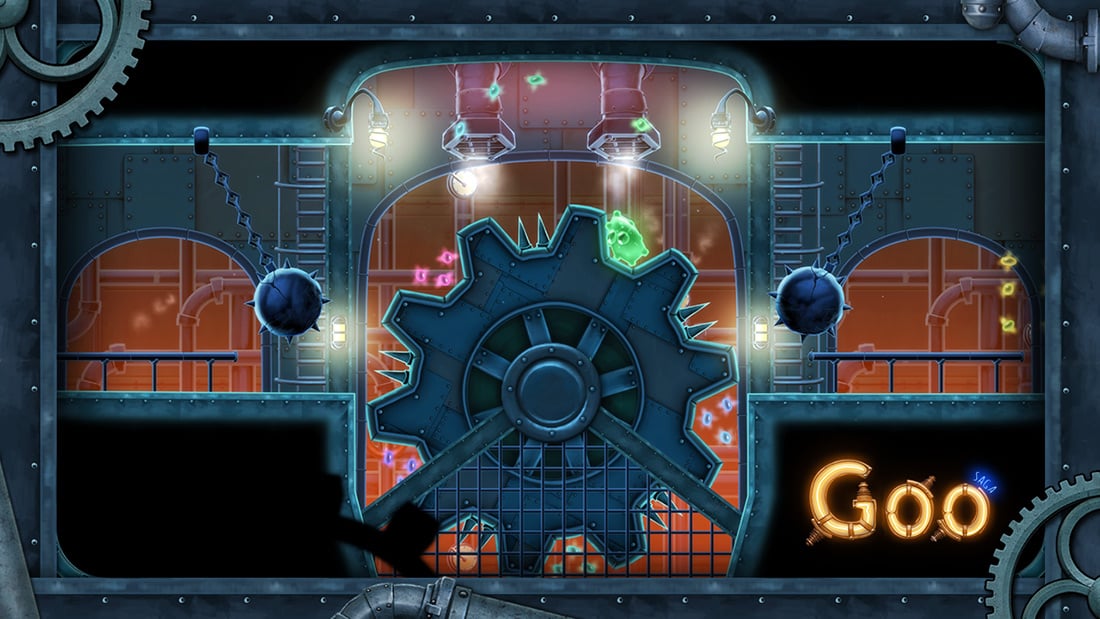 Goo Saga also features new leaderboard to compete in, and new achievements to unlock and collect for you achievement hunters out there. There’s also cloud sync support added to the game. Another big feature is the addition of hardware controller support, so you can now play Goo Saga using your controller.

For those of you looking to pick up Goo Saga, you can do so for a limited time at $0.99. There are no IAPs either.