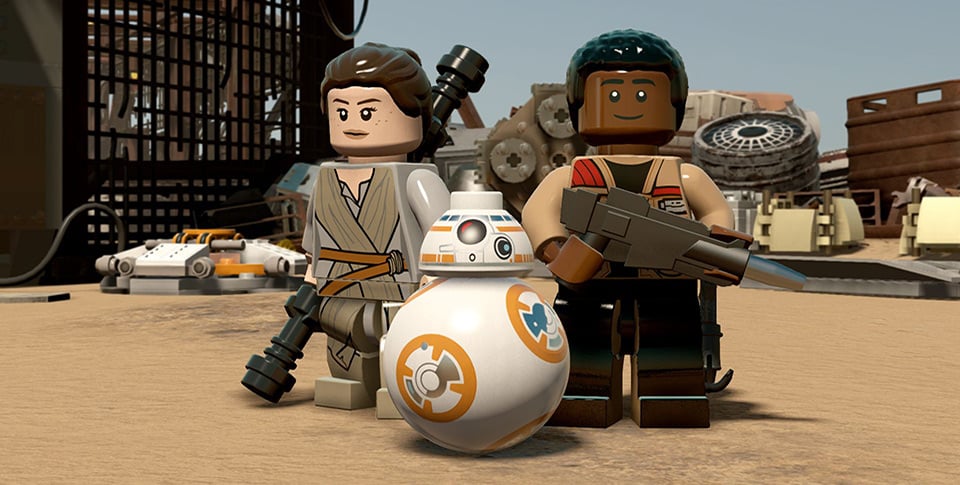 A new LEGO game will be arriving soon for Android devices called LEGO Star Wars: The Force Awakens. We originally touched on this game coming to Nvidia Shield devices about a week ago, and it appears that all Android users with newer devices will also be able to play this game.

For those of you who missed our previous coverage, LEGO Star Wars: The Force Awakes will have players being able to relive the storylines of the movie of thew same name, while also being able to take advantage of exclusive content on other adventures that slot in between episodes VI and VII of the Star Wars movies. All of this is, of course, wrapped up in all the LEGO goodness you could want.

The game will include a variety of characters that include Chewie, Solo, Finn, and Rey, among others, as well as locations such as Jakku or Starkiller Base. There will even be a variety of vehicles included too. Unfortunately there still isn’t a specific date for either the Shield launch or the general Android version, only that it will be coming soon. However we do have a new launch trailer (iOS) for fan to check out in the meantime.