NaturalMotion and Zynga have globally released the sequel to their CSR Racing game today on Android, appropriately named CSR Racing 2. This sequel apparently takes everything that’s good from the first title, and brings it into this sequel while expanding on those features and adding new ones as well.

If you’re not familiar with CSR Racing, essentially this is a drag racing game. Players will select their car, which won’t be the best to start off with, and will slowly climb the ranks of street/drag racing. As you progress through this game, you’ll be able to buy better cars and upgrade them with all kinds of different performance parts to improve their speed. The same can also be said for your car’s appearance as well, with rims, body kits, paint jobs and more. 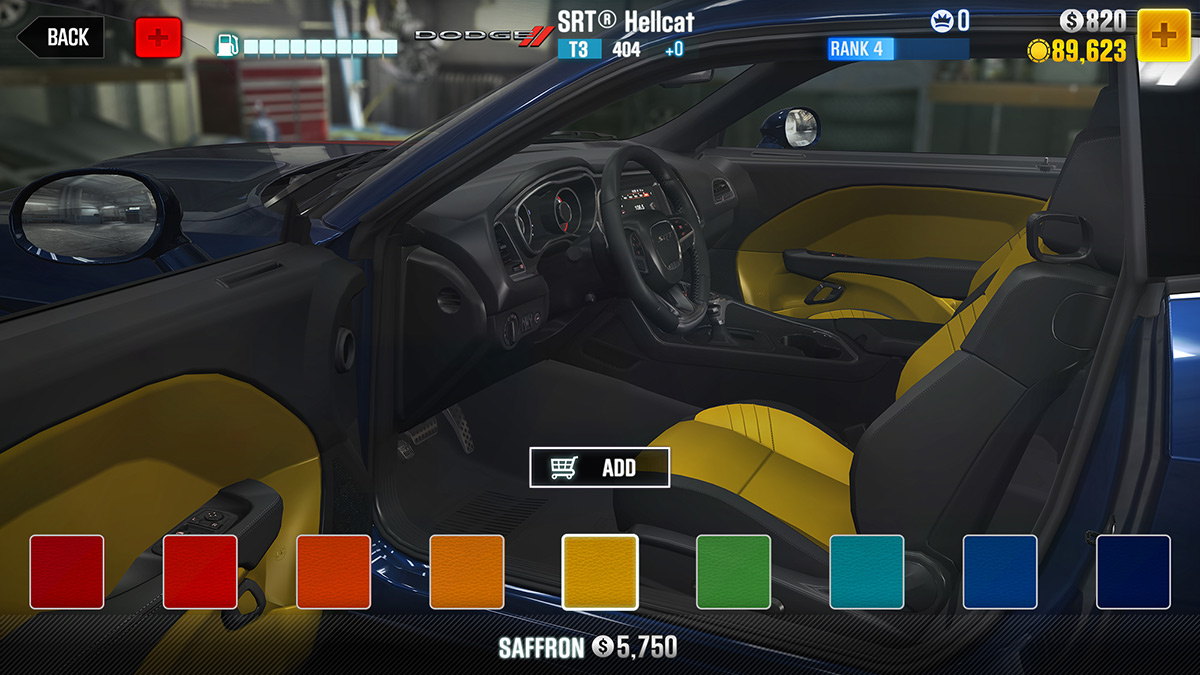 • Cars can be customized with a wide range of paint, rims, brake calipers and interior trims just like a real car.
• Personalize your car with paint wraps, decals and custom license plates
• You can now get under the hood to tune gear ratios, tire pressure, nitro boost settings and much more.
• Stay competitive by stripping surplus cars for parts, and fuse them into your favorite vehicles.
• CSR2 features over 50 officially licensed vehicles
• Prove your skill in fast-paced, synchronous multiplayer challenges.
• Join a crew to roll with your friends.
• Compete in online events and increase your rank on the PVP leaderboards.
• Compete in single-player Crew Battles.
• Work your way from rookie to pro by defeating the top crews in a city

What’s interesting about this sequel, besides some of the multiplayer improvements, is that you can actually strip parts off of your car that aren’t needed. This makes your car lighter, which helps with acceleration. Usually these games just have tuning and add-on parts type of customizing. To start there are over 50 officially licensed cars to customize and collect, and you can show them off in your garage to other players. 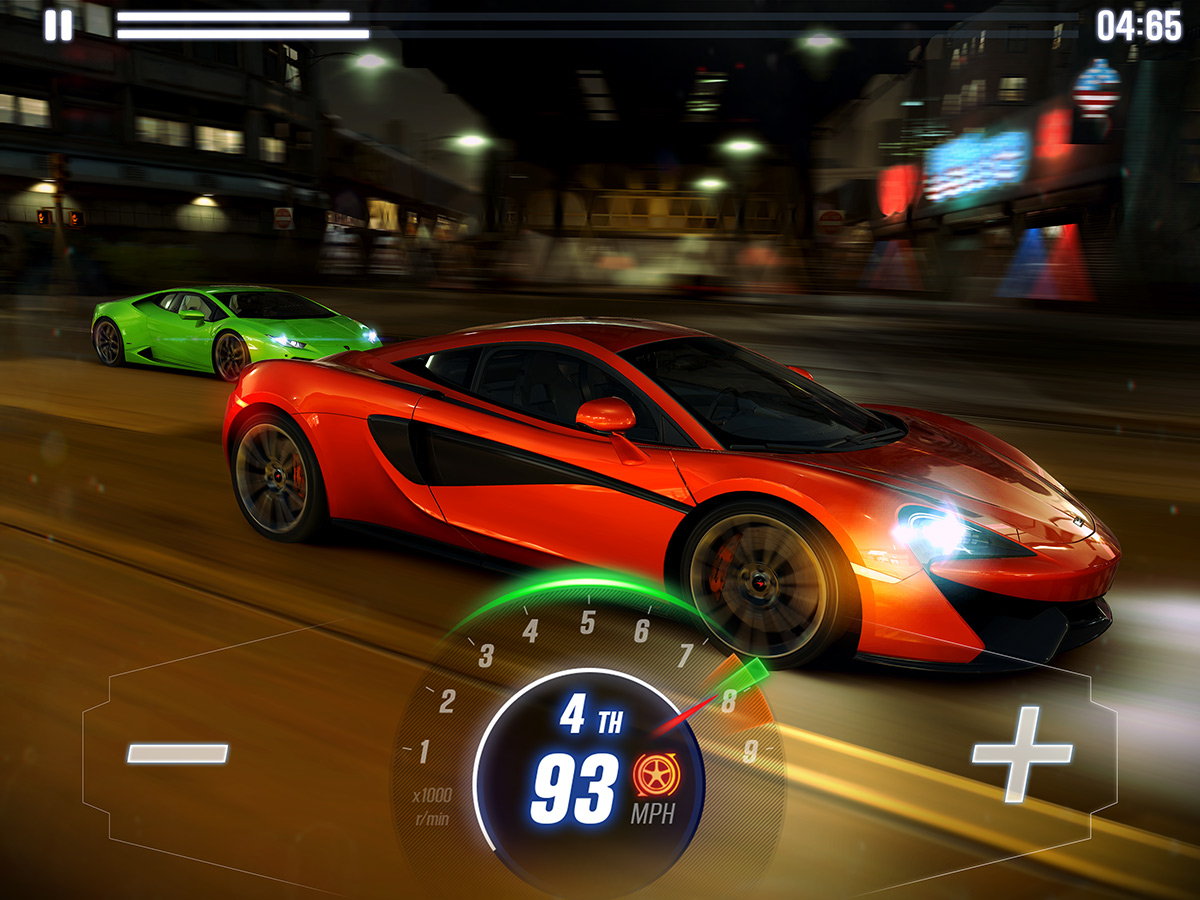 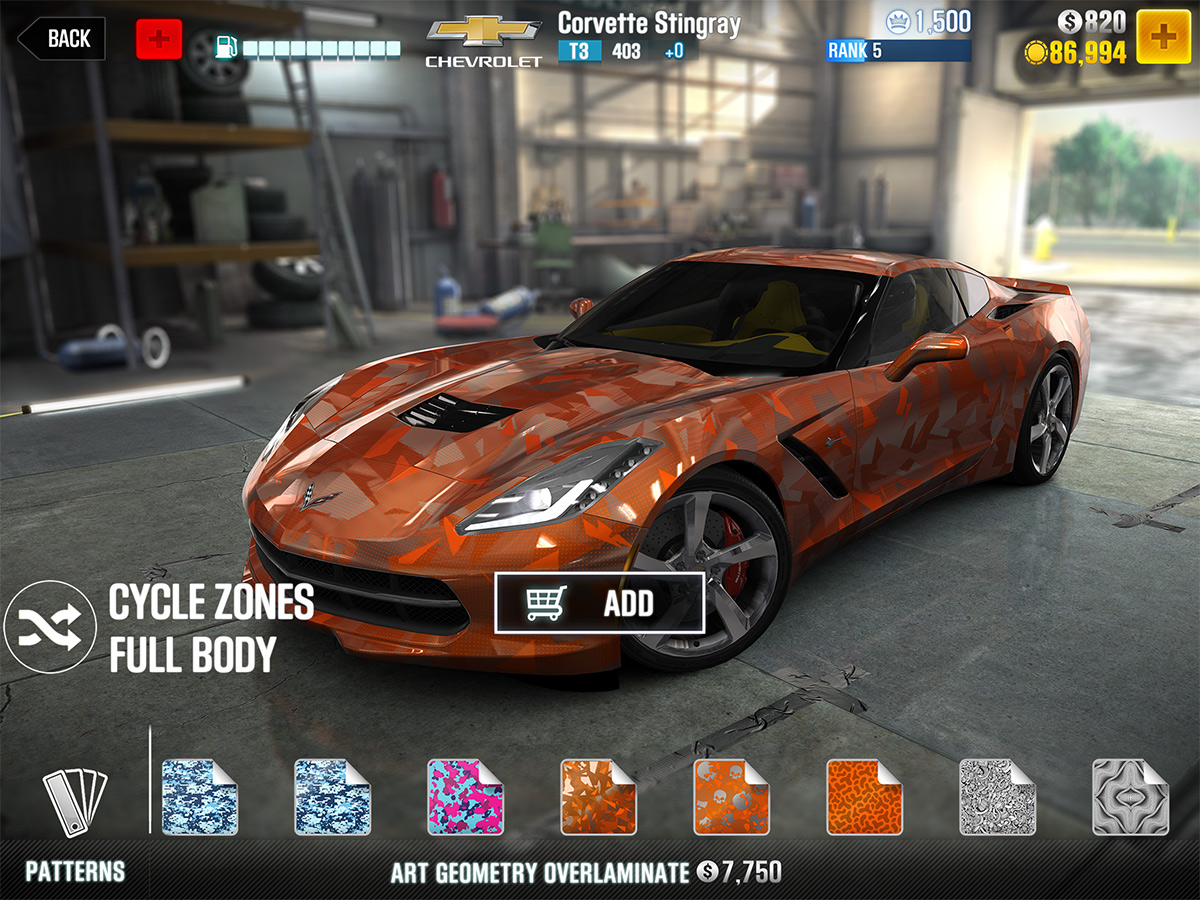 Players can join crews (basically the same thing as a guild) and race for overall guild points. You can also participate in multiplayer head-to-head matches, multiplayer tournaments, and other events. There is also a single-player campaign available as well

CSR Racing 2 is available off of Google Play for free and does include optional IAPs as well. You can check out the game in action with the trailer below. 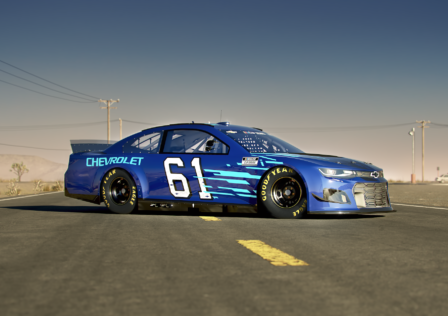