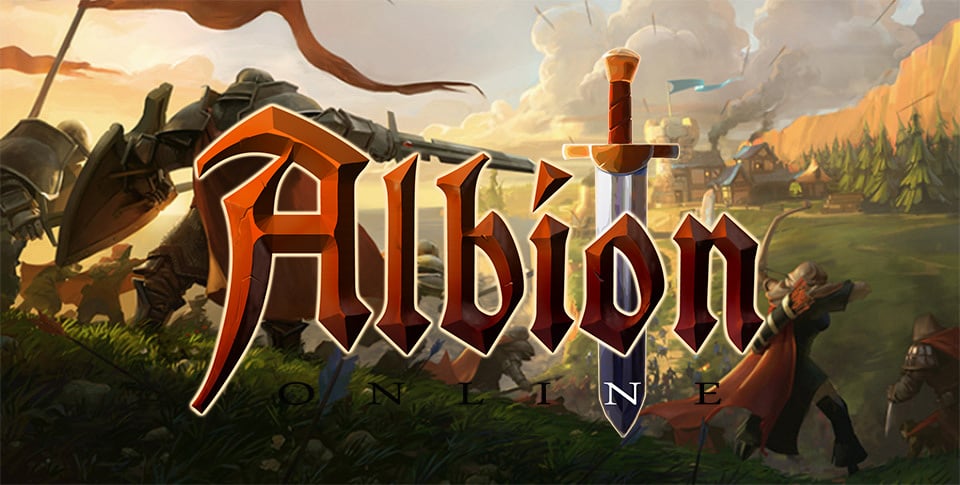 If you’ve followed our site for awhile then you’ve seen us talk about Albion Online a few times already. Albion Online is a cross-platform sandbox MMORPG being developed by Sandbox Interactive and features true cross-platform gameplay. In other words, players on the PC version can play alongside mobile players.

Albion Online has been in a perpetual alpha/beta testing phase for a few years now and it looks like it will finally be leaving the beta tags behind in the near future as the game is entering its final beta phase. In this game players can do almost anything they want to do. You can focus on questing and combat, or focus on crafting. You can even build a house for yourself, or a whole entire town that other players can come visit. Or you can make it private, the choice is yours.

How you build your character is also pretty freeform. Your abilities are tied to the gear you’re equipped with, so swapping out pieces of gear for stronger ones will open up stronger abilities for you to use. Depending on the type of gear you are using, you can be a mage, archer, or warrior. You can also be a hybrid class, as long as you have the appropriate stats to do so. 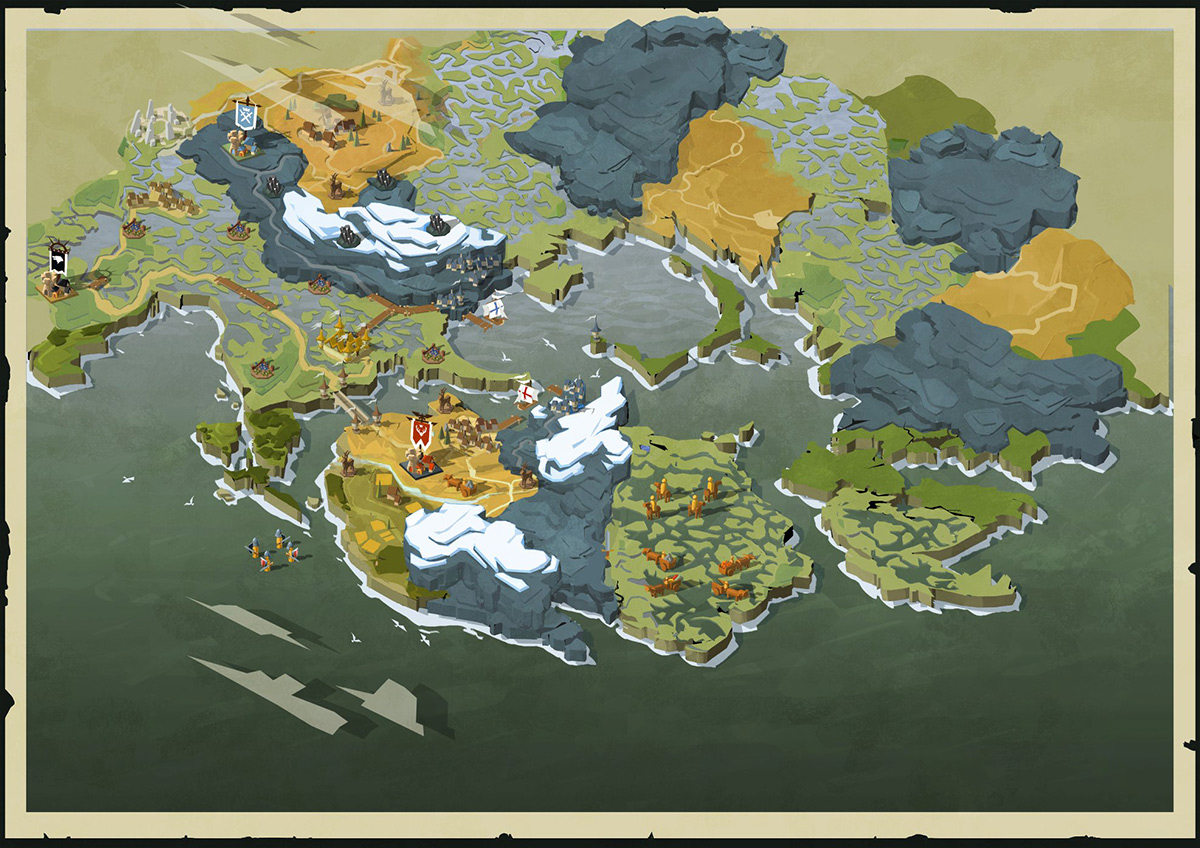 Players can remain solo or can join guilds. Guild can run an entire kingdom and battle it out with other Guilds in PvP. Players can also participate in open world PvP in certain zones. There’s also a number of towns to visit, dungeons to work your way through (solo or with a team), and plenty of other stuff to do in this game.

With all of that said, the Final Beta will open up a much larger world than what has been available up until now. That means many more towns, quests, dungeons and all other kinds of content that has yet to be seen. This includes three new biomes that have yet to be explored up until now: swamp, steppe, mountains. This means new creatures to fight and new resources to harvest and use in crafting.

The Reputation System will also be making its debut finally. As the developers explain it: 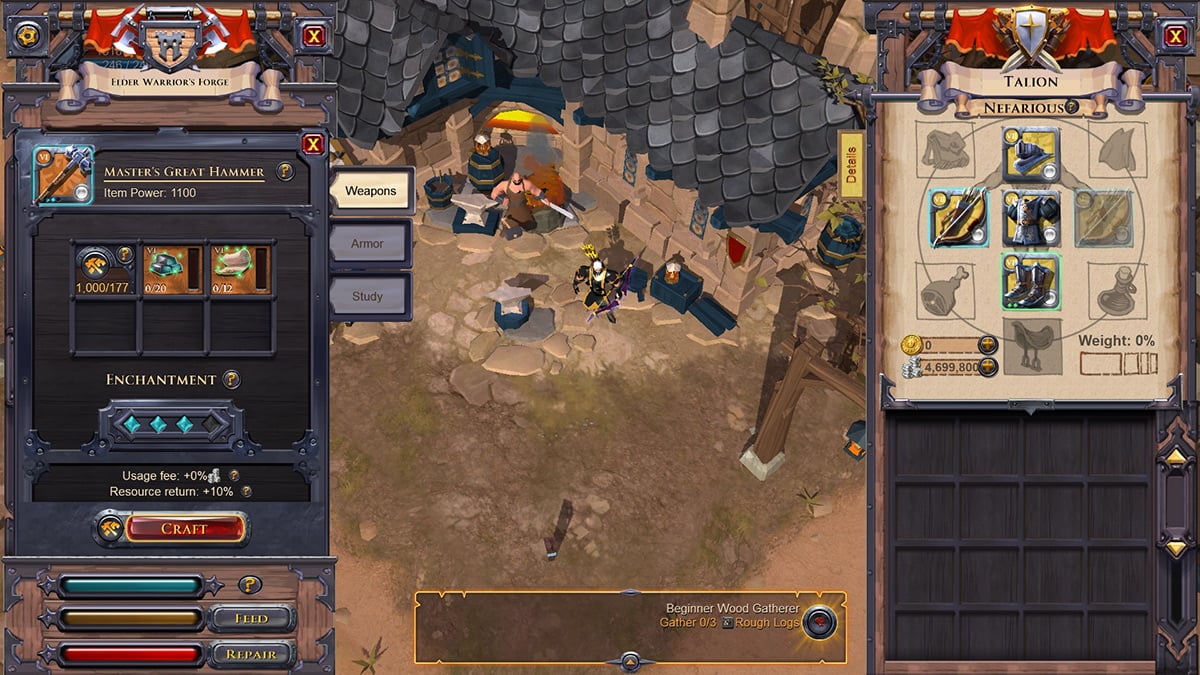 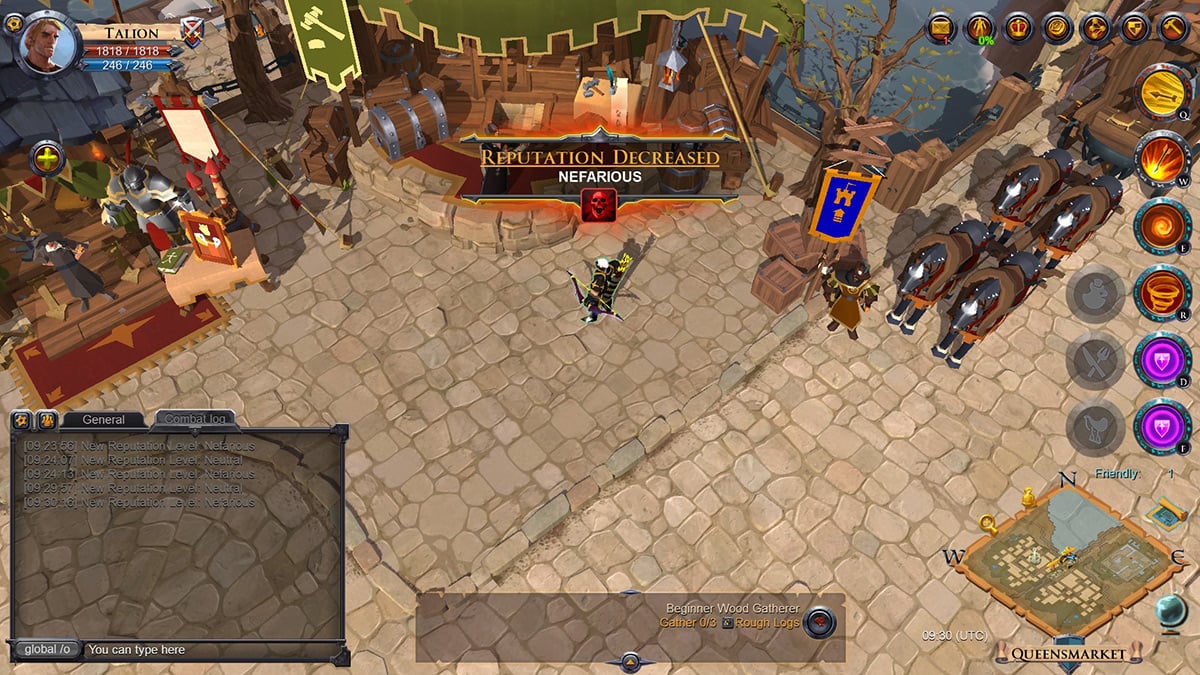 The new Artefact System will also be arriving with this new beta. This will allow powerful fighters and skilled craftsmen to work together on making artefact weapons themed after a specific faction, with each having a unique look and their own special abilities. The enchantment system has also been revamped, and spells can be switched whenever the player needs to change them. Lastly, the guild vs guild system, the item system, the destiny board, the spawning of resources, the mission system and the quick travel system have all been reworked and improved for this release.

There will be a massive player event on July 17th, 2016 which will celebrate and mark the end of the current beta, with the servers going offline on July 18th, 2016 to prepare for the final beta release, which will happen on August 1st, 2016. All accounts will be reset to zero, but all Founders with Founder’s Pack will receive all their perks etc and anything else purchased back into their accounts to use again.

We will, finally, be giving away some Founder’s Packs shortly, so stay tuned for that. We also will be restarting the official DroidGamers alliance in the final beta.