Bohemia has released a new game within the Arma franchise and it actually happens to be a mobile game called Arma Mobile Ops. Before you get all excited into thinking that this is an FPS game like the PC titles in the franchise, it isn’t. Instead it is an RTS style of game where you’ll be building up your own base and army.

In Arma Mobile Ops, players will be charged with building up their own base of operations, setting up defenses, as well as building up your own offensive army to attack other bases with. There is a single-player campaign mode you can choose to play through, or jump into the PvP end of things. You will also need to research technology for stronger units and gather resources which you will need to do any of those things. 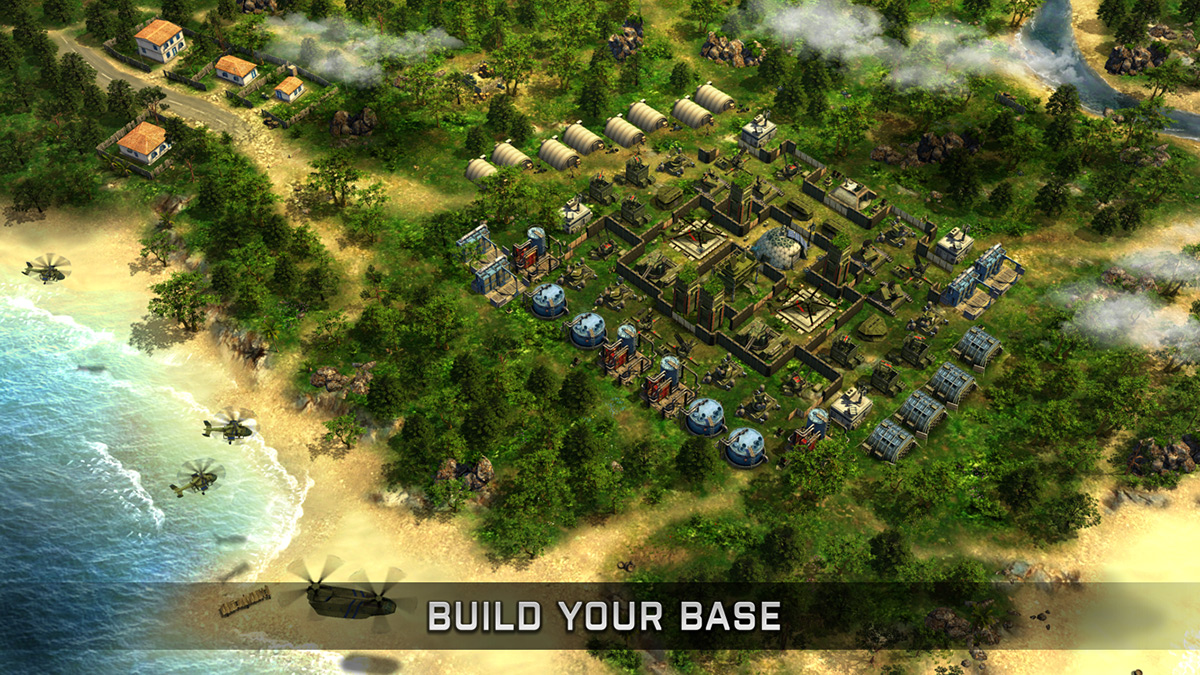 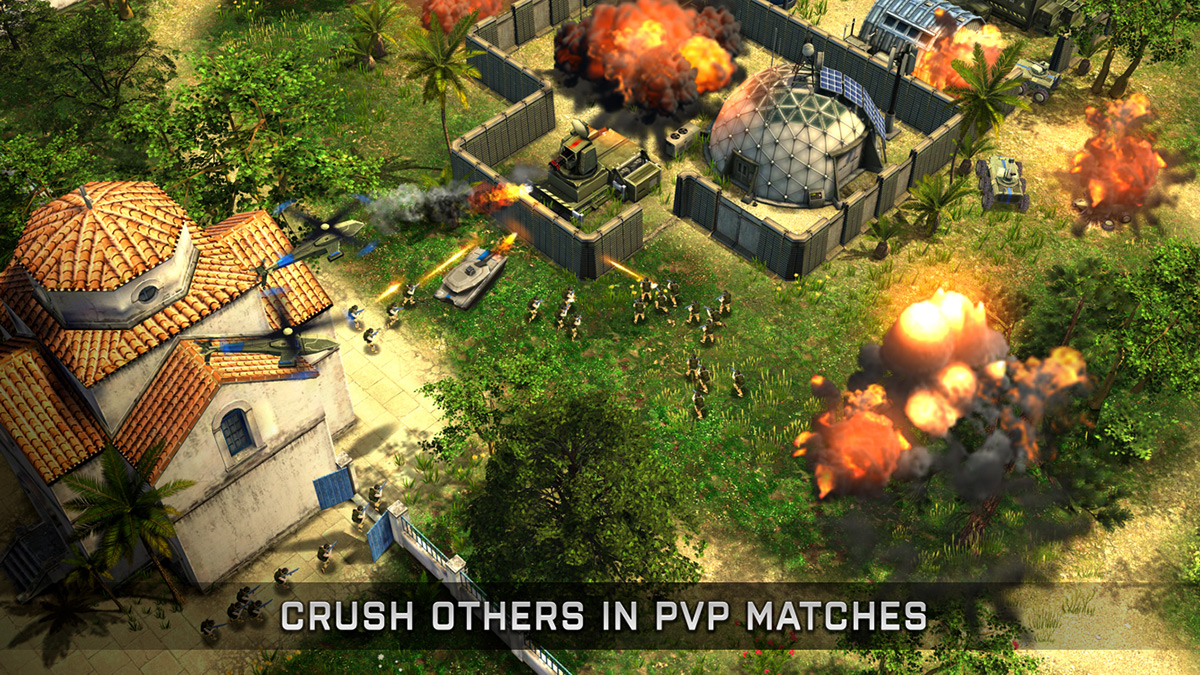 • Build, enhance and expand your own base with the most efficient combination of structures
• Unlock powerful protective measures and a variety of defensive structures such as mines, cannons, walls and bunkers
• Gain experience with your units, rank them up, make them stronger and their stats more powerful to win faster
• Give commands before the raid begins: control the speed of their movement, the direction of their attack and so on
• Take your opponents by surprise with an effective combo of infantry, ground or air drones that will rip any defences apart
• Back your units on the raid with precise bomb strikes and other types of air support
• Face other players in action-packed multiplayer matches
• Form alliances with friends, climb up the league ladders

Even though this sounds like your typical RTS style of game, there’s actually a bit deeper gameplay here than found in other titles. For example, players can order commands to your troops before they head off to attack a base which will tell them the speed of their movement, the direction in which to attack from, whether they should be more stealthy when approaching, and other commands.

Arma Mobile Ops is available off of Google Play for free and does contain optional IAPs as well. You can check out the game’s trailer below. Once in awhile a title sneaks onto Google Play quietly and this is one of them.