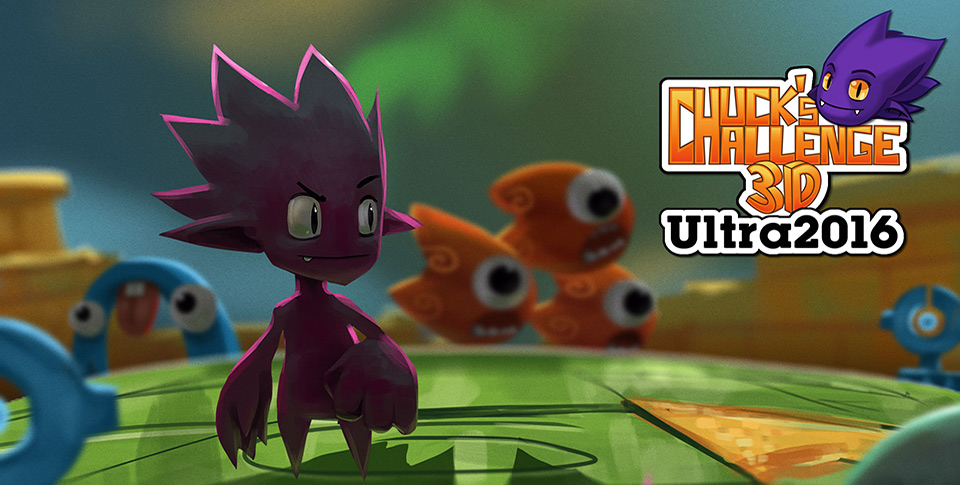 Fans of Android puzzler Chuck’s Challenge are getting a major new update today as Chuck’s Challenge Ultra 2016 launches on Android and Nvidia Shield via Google Play. The update introduces a slew of substantial visual and gameplay enhancements to the game.

Chuck’s Challenge’s story begins back in the early 90s with a puzzle game called Chip’s Challenge that enjoyed enormous success among PC gamers. Early Internet forums players created and shared their own levels and content making the game one of the first examples of software modding.

Fast forward to 2014 and the game’s original developer Chuck Sommerville, along with a new team of developers brought us Chuck’s Challenge 3D. Funded by a Kickstarter campaign, the game is a spiritual successor to Chip’s Challenge, featuring similar maze-based, block-sliding, button pressing, find-the-exit gameplay. Most importantly though it shares the same sensibilities and aims as the original. As the player solves each level and learns how the various puzzle elements works, he or she can then take that knowledge and use it to design their very own levels using the provided level editor and then share it online. As well as being a puzzle game, it’s also a community experience. 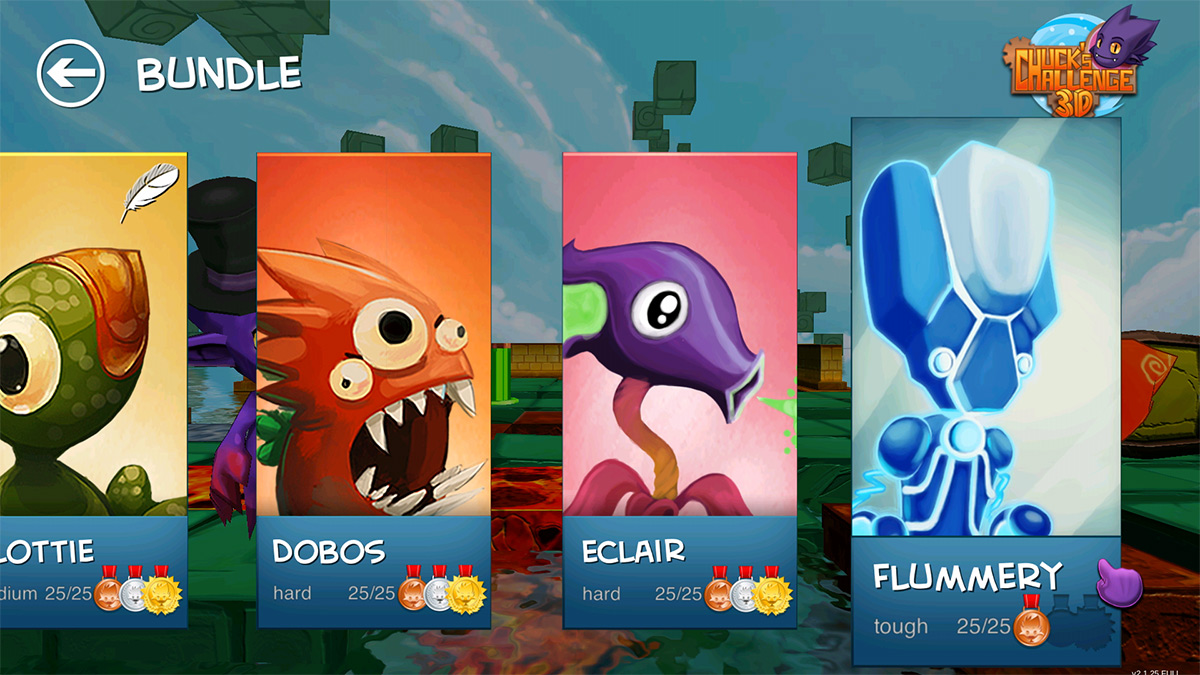 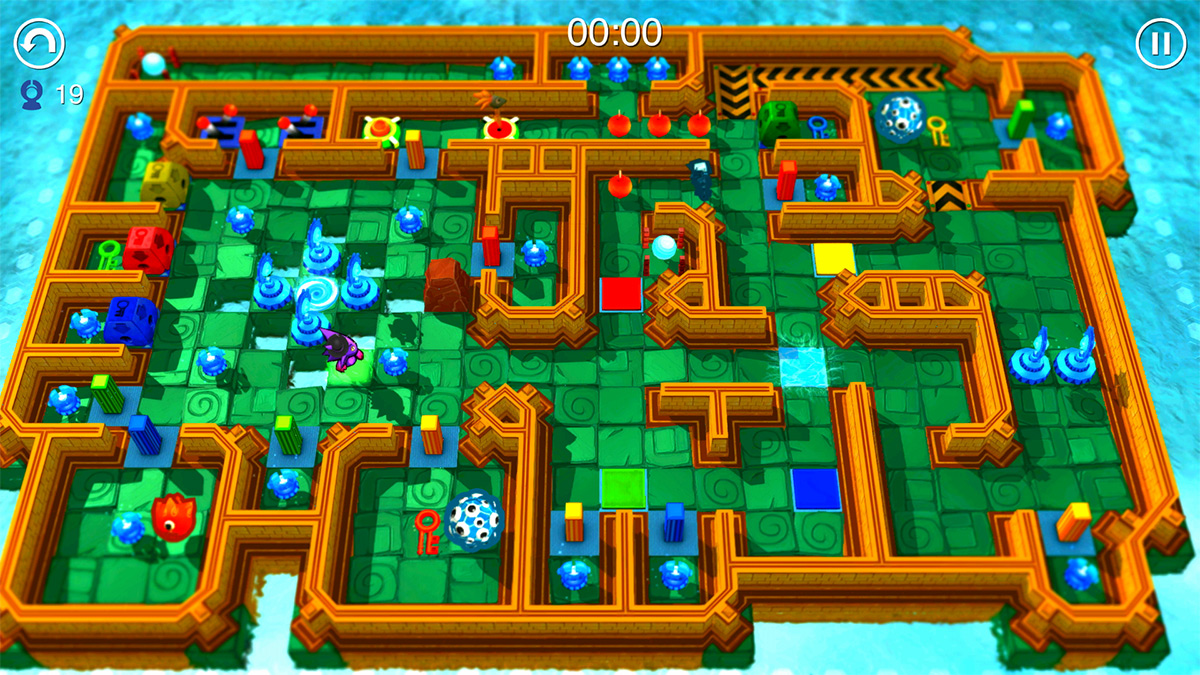 So what does Chuck’s Challenge Ultra 2016 edition bring to the table? For a start the whole experience has been retooled using a whole new graphics engine that takes advantage of the latest Unity 3D features to deliver smooth visuals, new character animations and rewind effects (you can now reverse time if you make a mistake on any given level).

The development team at Niffler have also worked with Nvidia to bring a full PC experience to Shield Android TV. Traditionally, mobile versions of desktop games tended to be cut-down to run on the less powerful devices. Shield Android TV players, for example, will be able to crank up the video settings to “Fantastic” and activating mini-blur effects. The option to use Shield controllers is also now available. 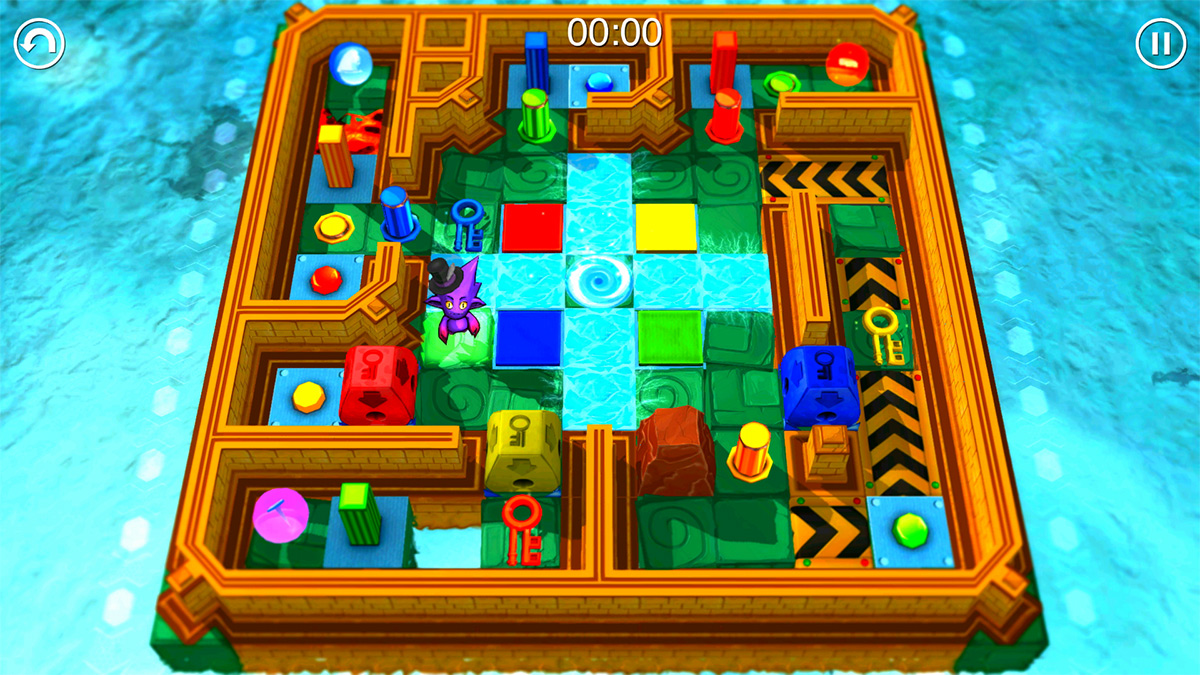 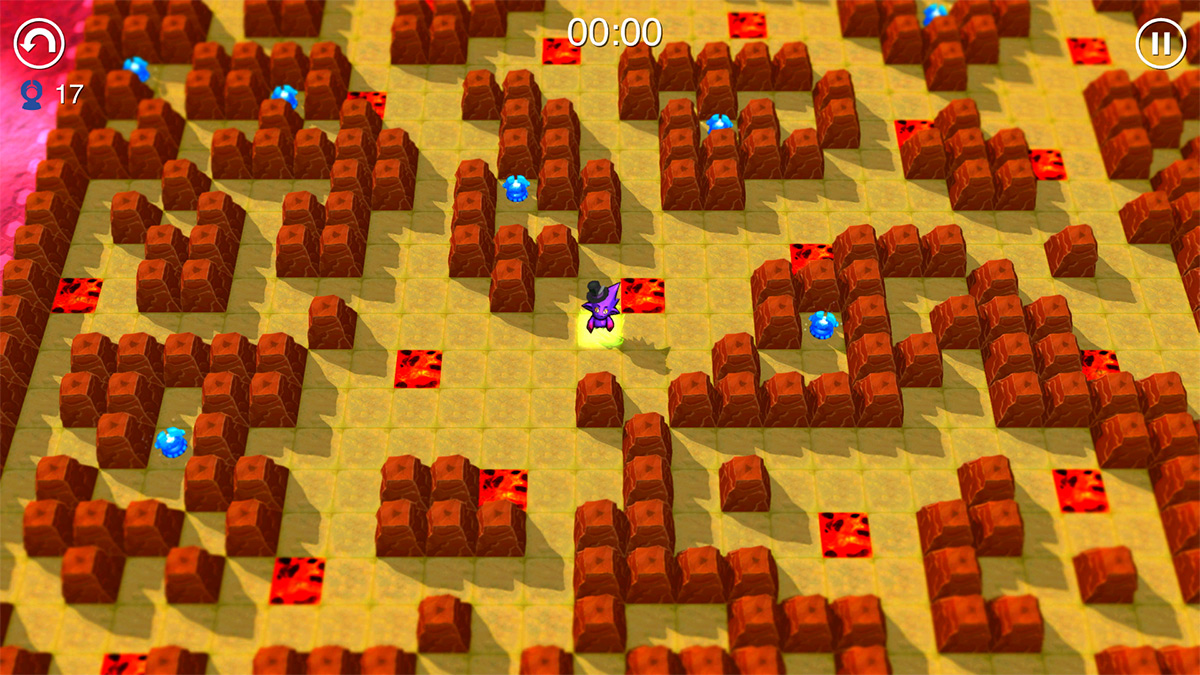 Chuck’s Challenge Ultra 2016 also introduces all-new content. As well as the new graphical makeover the past two years have been spent adding a whole new array of visible features, enhancements and a great deal of finessing. There’s Flummery, a whole new bundle of 25 challenging levels. 12 new game elements have been introduced along with five new pets and three new music tracks. Controlling the game’s hero, Woop, has become more intuitive. Woop can now sense his surroundings, moving diagonally and avoiding walls the result of which is much improved completion time for competitive players.

You can download the all-new Chuck’s Challenge Ultra 2016 now via Google Play.