Created as a way for people to learn via gaming PaGamO is an educational game that crosses expansion and conquest with learning math, spelling, and more. The gaming aspect of this is influenced by strategy games such as Risk or Settlers of Catan, even down to using a board comprised of hex tiles resembling the latter.

Players will look to expand their holdings and eventually invade the surrounding territories, occupied or otherwise. In order to do such things though, players will need to answer questions or quizzes correctly. Currently the educational focus is on subjects such as Math and Spelling, and are Common Core compliant. 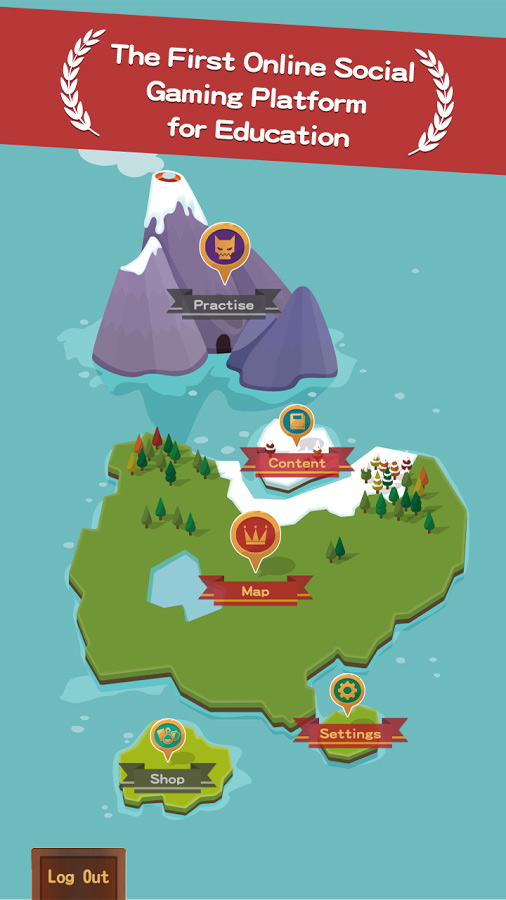 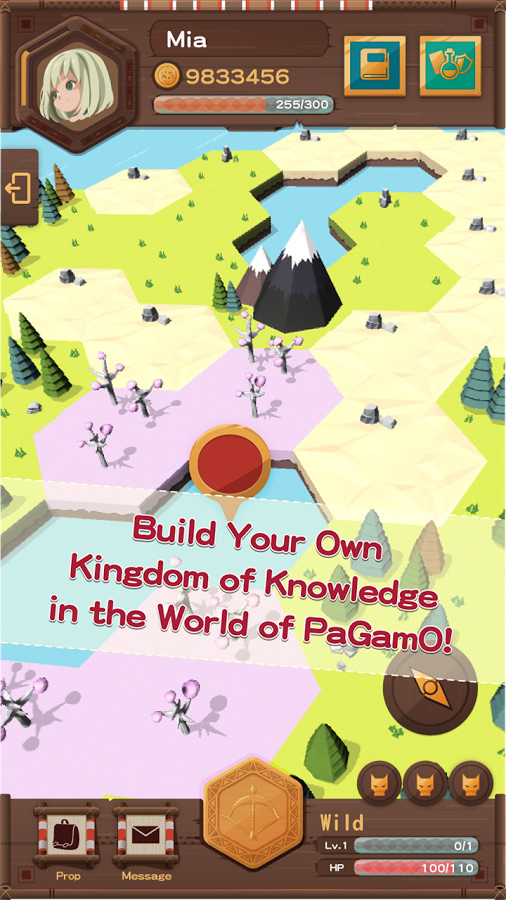 On July 4th, in celebration of American Independence, the quizzing will be on “patriotic knowledge”. Other categories are also available and range from Geography to Harry Potter. In the end, the player can select the topic they wish to participate in.

There are also leaderboards for players to climb their way up, and they can also chat among themselves. It is a fairly social game. PaGamO is available for free from Google Play and doesn’t include any IAPs.