BAKCORP Studios is an independent game studio that is based in France. The first game they are releasing for Android and iOS is called Ultimate Jan Ken Pon. It is an online fighting game that is rooted in the simple rules of rock, paper, scissors. If you have ever played rock, paper, scissors, then you know it is pretty easy to play, but the strategy evolved in the game makes it more interesting.

UPDATE: Friday, July 1st – 8:46 AM, PST: All of you rock, paper, scissor champions now have something new to try. Ultimate Jan Ken Pon from BAKCORP Studios, is now available to download in the Google Play Store. You can download the game for free, but it does have optional in-app purchases. If you are looking for a new fighting game, give Ultimate Jan Ken Pon a try. The link to download the game can be found below.

Whereas I am sure most people have heard of the game rock, paper, scissors, fewer people have probably heard of Jan Ken Pon. BAKCORP provides us with a description of the game. 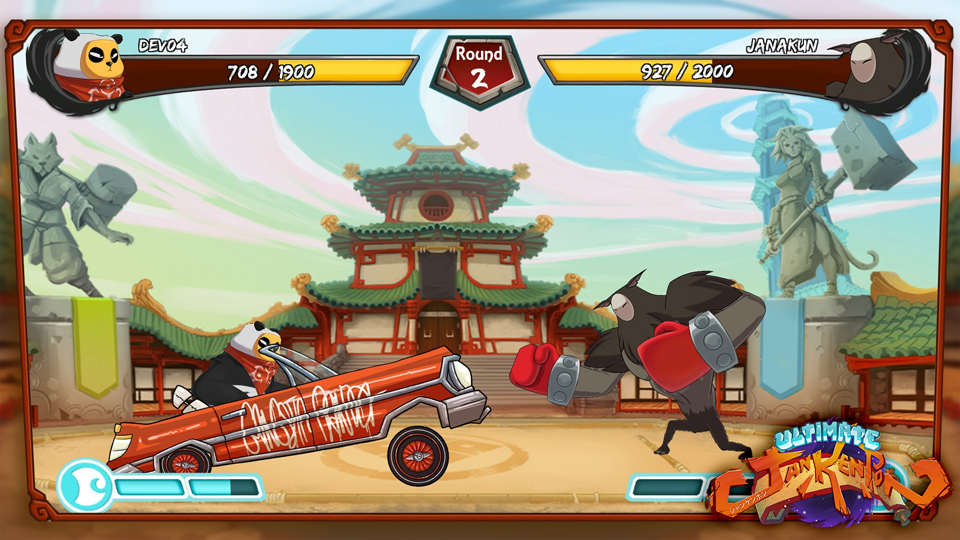 “Ultimate Jan Ken Pon is a modernized version of the game rock, paper, scissors in which the fighters compete to become the grand master of Jan Ken Pon and try to free the Dojo of a mysterious curse. Ultimate Jan Ken Pon doesn’t only fit into one genre. We find a strategic aspect as well as reflex, dexterity and rhythm, echoing the traditional origins of ‘JAN KEN PON.’ The game is characterized by a comic and wacky orientation situated in a world marked by Asian culture and manga.” – BANKCORP Studios 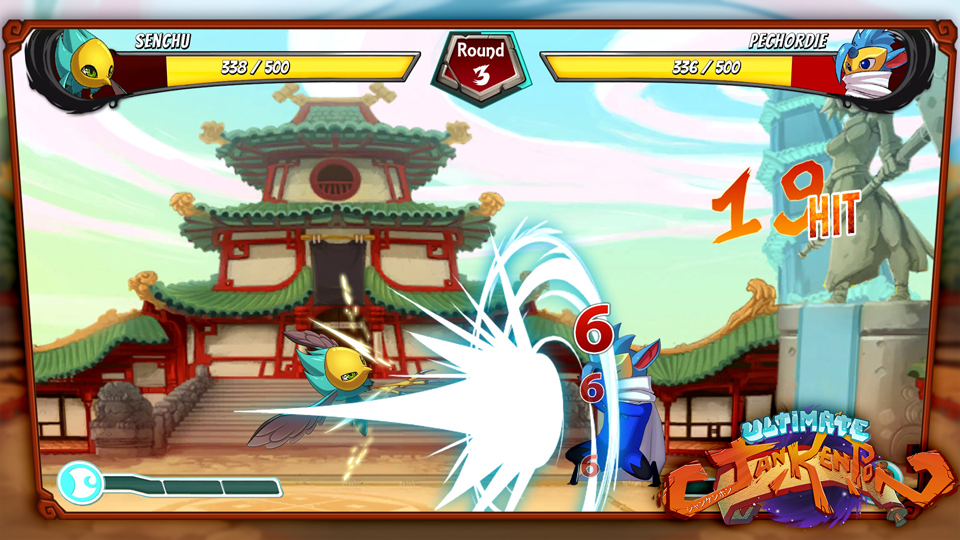 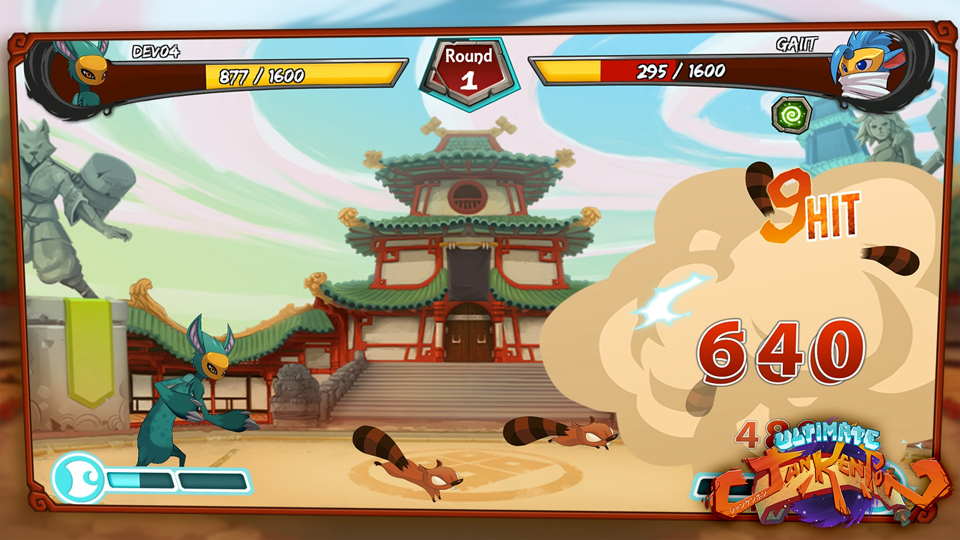 If you enjoy fighting games, this is one with a twist. It brings a deeper level of strategy to your gameplay, since you won’t be controlling your characters, but directing what they do instead, based on what you choose before the match begins. There are power-ups and other elements to the game that will make this one interesting to play.

The game has been in beta for a while and should release this week. We have had an opportunity to give it a test run, and the game is definitely more challenging than we expected. If you enjoy online games, then Ultimate Jan Ken Pon may be the fighting game you are looking for. Learning the different characters and their abilities will take a little while, but once you get to know how everything works within the game, it should lead to some pretty interesting online battles. The battles don’t take too long either, which is helpful if you only have a few minutes to game every now and then. If you are interesting in checking the game out, you only have to wait a couple of days. The planned release is for Thursday, June 30th. Once the game has been released in the Play Store, we will update this article.