The goal of the game is for players to move their unit around the screen, and while doing so they can collect coins to boost their score. There are also power-ups that can be snapped up, that work in different ways. For example, players might pick on up that works like a spread shot, which can be fired at the hostile lines (thus destroying them), while another works like a bomb, with the explosion removing lines in the immediate vicinity. Also, players can use the coins collected to unlock different trails for the arrow head, with more trails coming in future updates. 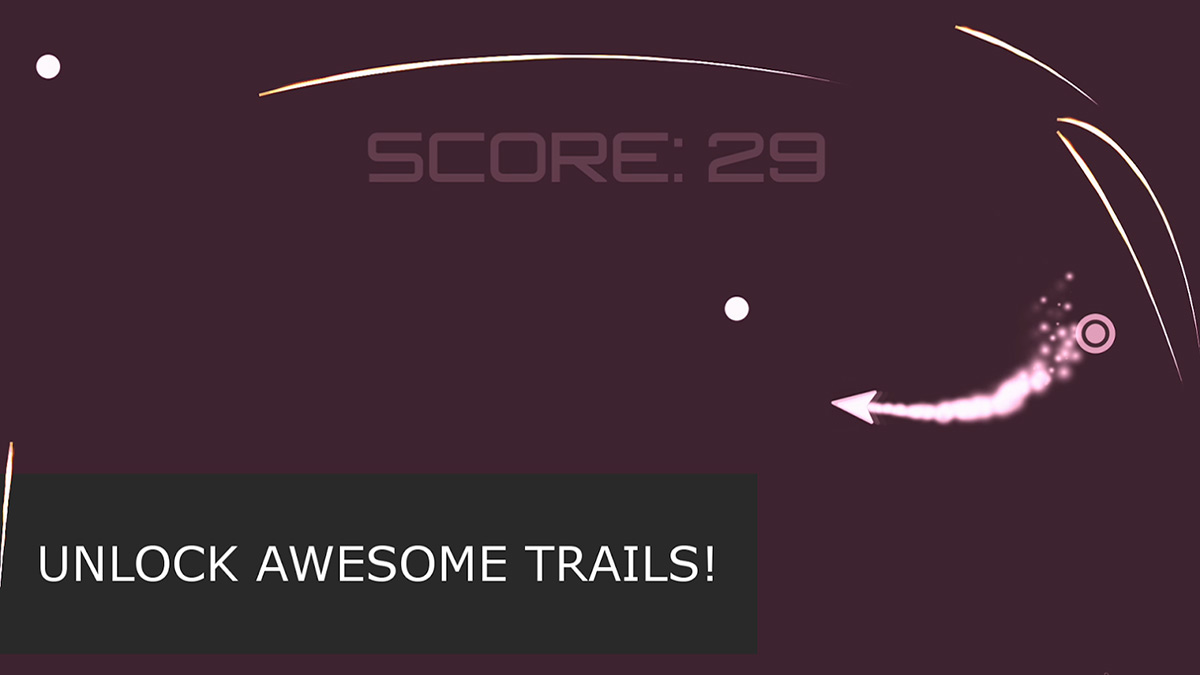 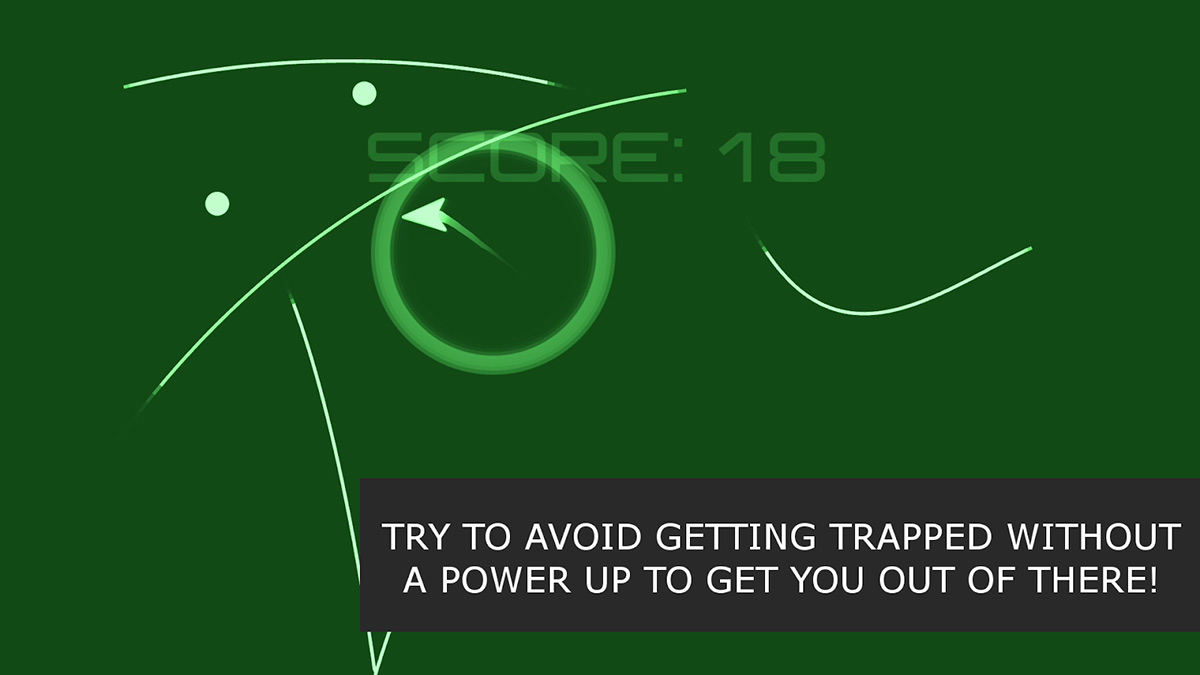 Check out the trailer below to see the game in action. Squiggle Dodge is available from Google Play for free, though it does include a single IAP of $1.49.