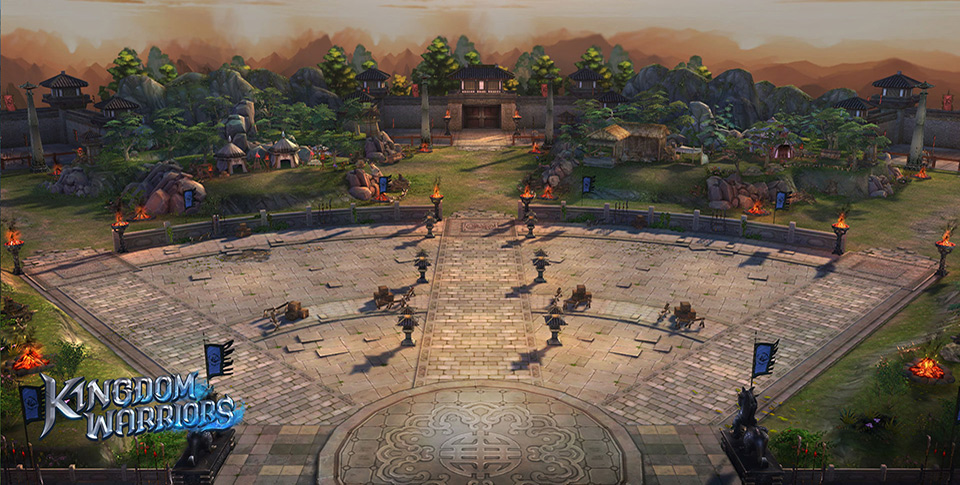 Back near the end of May 2016 we reported on a rather interesting looking title that would be coming from Snail Games soon called Kingdom Warriors. Back then the game had opened up pre-registration as well for anyone interested in signing up ahead of launch to earn a few extra in-game rewards when the game is released. Well Snail Games has officially globally launched Kingdom Warriors onto Android today.

For those of you who missed our previous article, Kingdom Warriors is a little different than your standard MMORPG from Snail Games. The reason for this is because it also incorporates some RTS mechanics into the mix. Everything takes place just after the fall of the Han dynasty, which means all of the lands are currently war-torn, or in the midst of war as rival factions fight for control. Players will be building up a team of heroes that you’ll level up, questing, equipping with gear, and control while in combat like a regular open world MMORPG. However, you will also be building up your own army and base of operations, taking over lands from rival faction leaders like an RTS game. 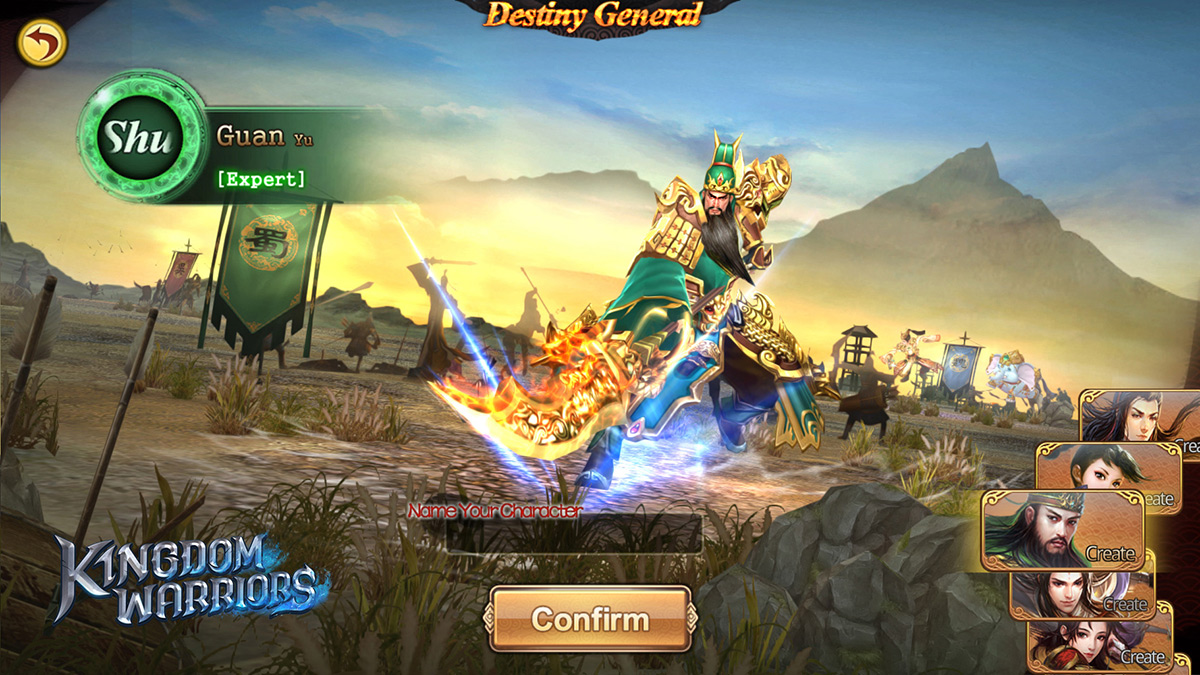 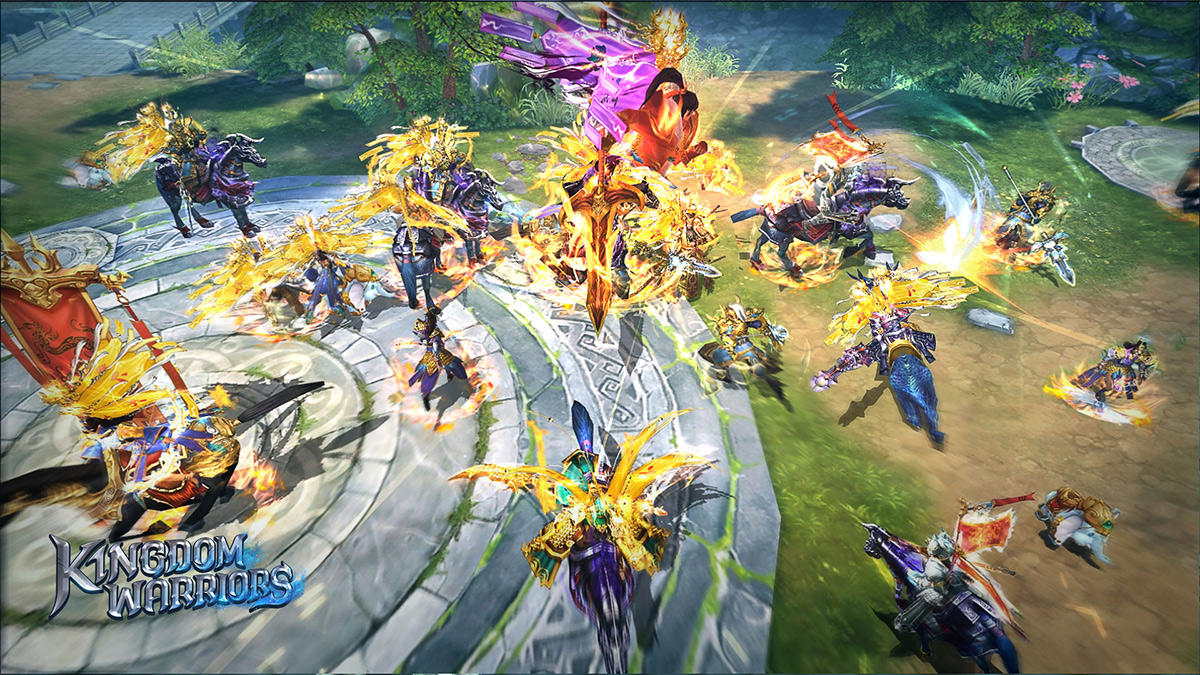 There are some standard MMORPG features including both PvE dungeons and PvP content. There also will be alliances for players to join, as well as the opportunity for players to play alongside one another even when not in an alliance. There will be both cross-platform, and cross-server, PvP content to partake in if that’s your thing. 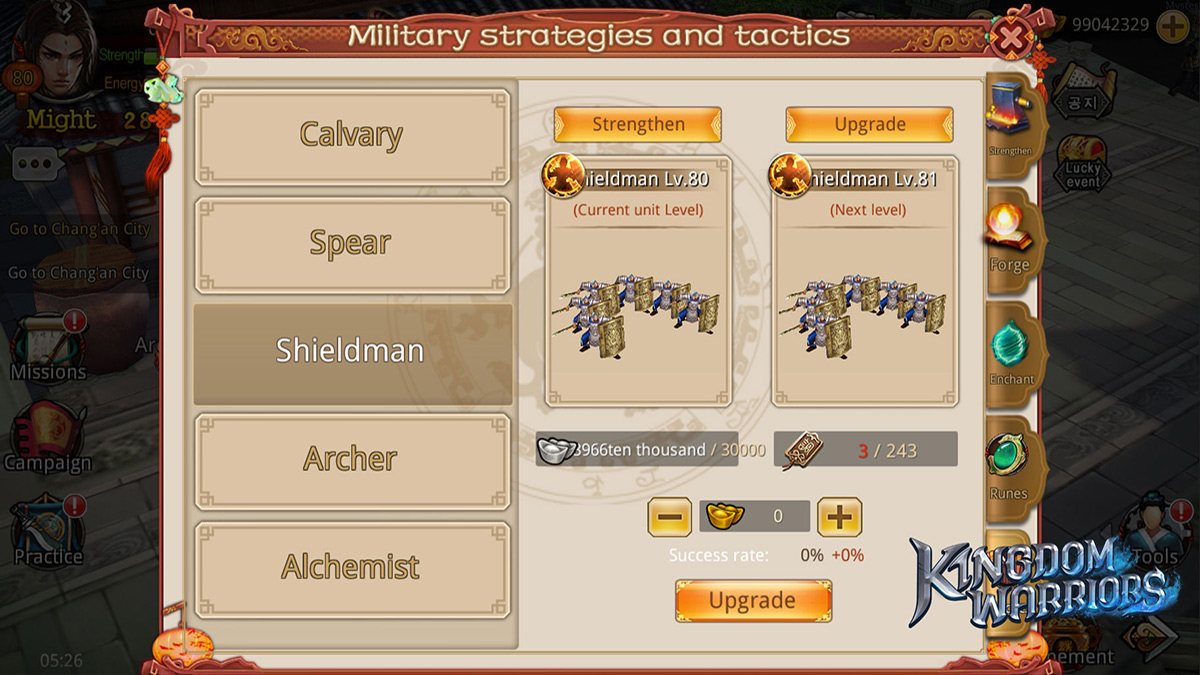 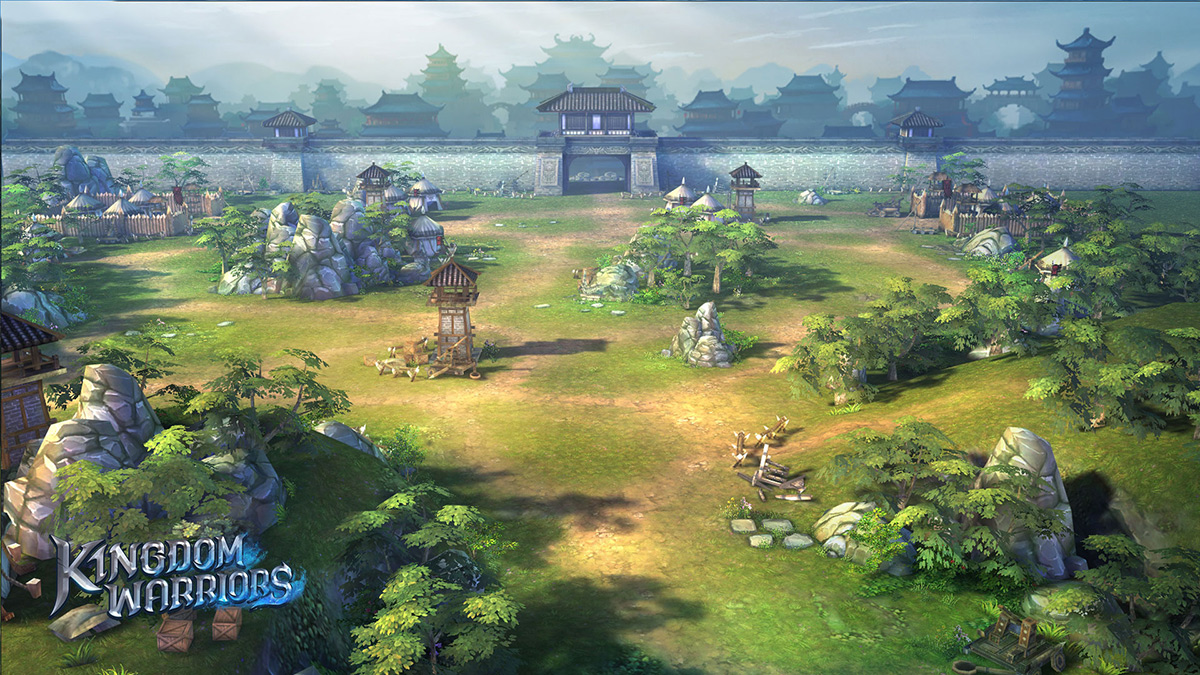 If you pre-registered for Kingdom Warriors, you’ll receive your rewards when you log into the game for the first time. For those of you looking to grad a copy of this game, you can do so off of Google Play for free and it does come with optional IAPs as well.

Please Note: Even though this is a global release, Kingdom Warriors isn’t available in a few regions right now, although it will be in the near future. Those regions are Argentina, Venezuela, Ecuador, Peru, Brazil, Bolivia, Chile, Paraguay, Uruguay, Costa Rica, Jamaica, Taiwan, Hong Kong, and Vietnam.