Firefly Studios have been making PC games for 17 years now and it looks like the company is finally getting into the mobile game scene with the release of their first mobile game called Wonky Tower – Pogo’s Odyssey. This particular game is a mix between arcade and physics-based puzzler.

In this game players will be tasked with building a tower which you will then use to make your monkey climb up and reach the bananas he needs in order to restore balance to the Wonky World. Your towers will need to be built in such a way that you will avoid the hazards in each stage, as well as making sure the tower won’t tip over and fall. 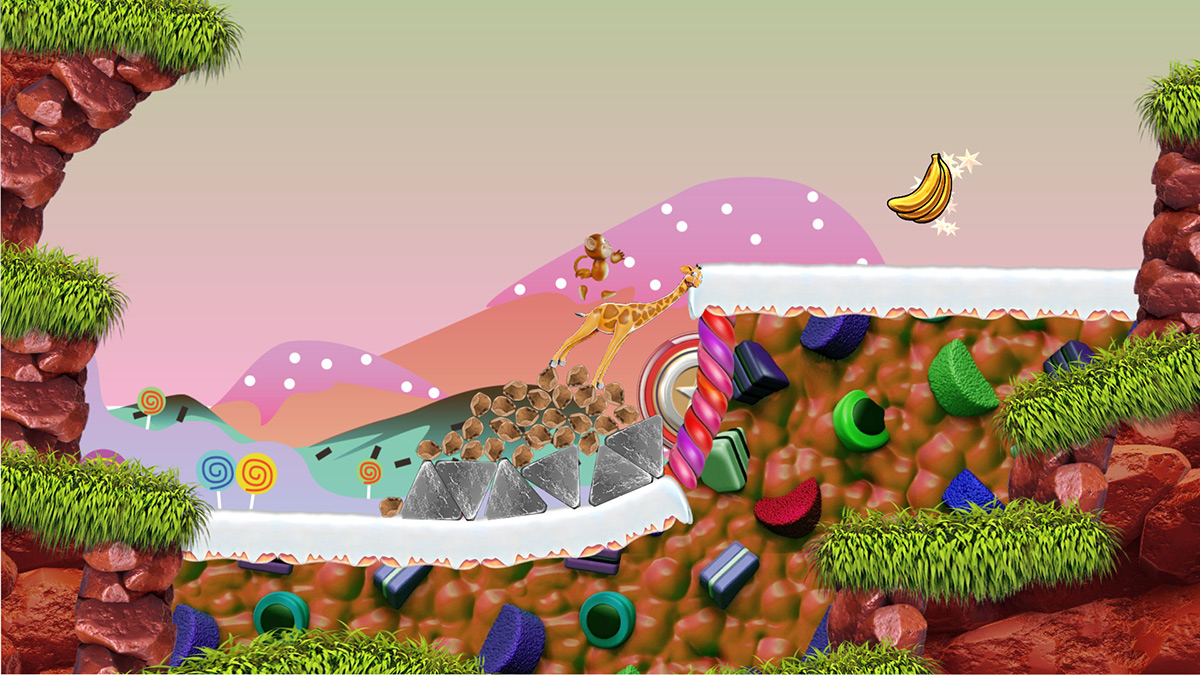 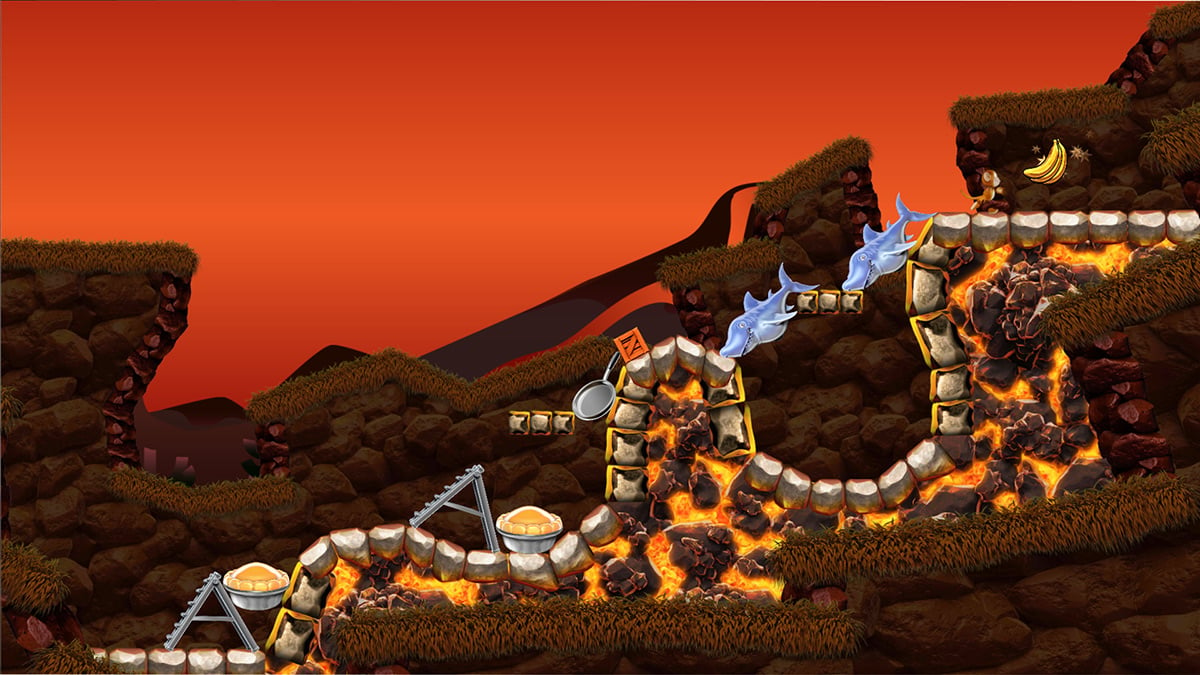 – Experience a unique mix of builder, puzzle and platformer gameplay as you race against the clock to construct your wonky tower
– Build with stone, metal, marshmallows, crocodiles and small flatulent pigs
– Unlock five chapters each with their own unique theme, gameplay and selection of wacky building materials.
– Construct and share! Post videos of your favorite towers and puzzle solutions to Facebook, Twitter and YouTube

Each ‘world’ will have its own theme and strange building materials that you’ll need to learn how to build with. This includes materials such as marshmallows, crocodiles, frying pans, and even small flatulent pigs. This also means you’ll need to figure out the solution to each stage and what materials you will need to use in order to complete it.

Wonky Tower is now available off of Google Play for free and does come with optional IAPs as well. However, collecting enough bananas will let you continue playing the game, so you don’t need to spend a dime if you don’t want to.