Update: July 5th, 2016 12:14pm PST: The Humble Bundle for PC and Android 14 has had three new games added to it. Those games are all in the third tier and are Unmechanical, Asdivine Hearts, and Knights of Pen and Paper +1 Edition. This makes the total amount of games in this bundle 11 if you pay $3 over the average amount when buying this bundle.

In the first tier, at which buyers can pay any price they choose, down to a single dollar, are the following games: 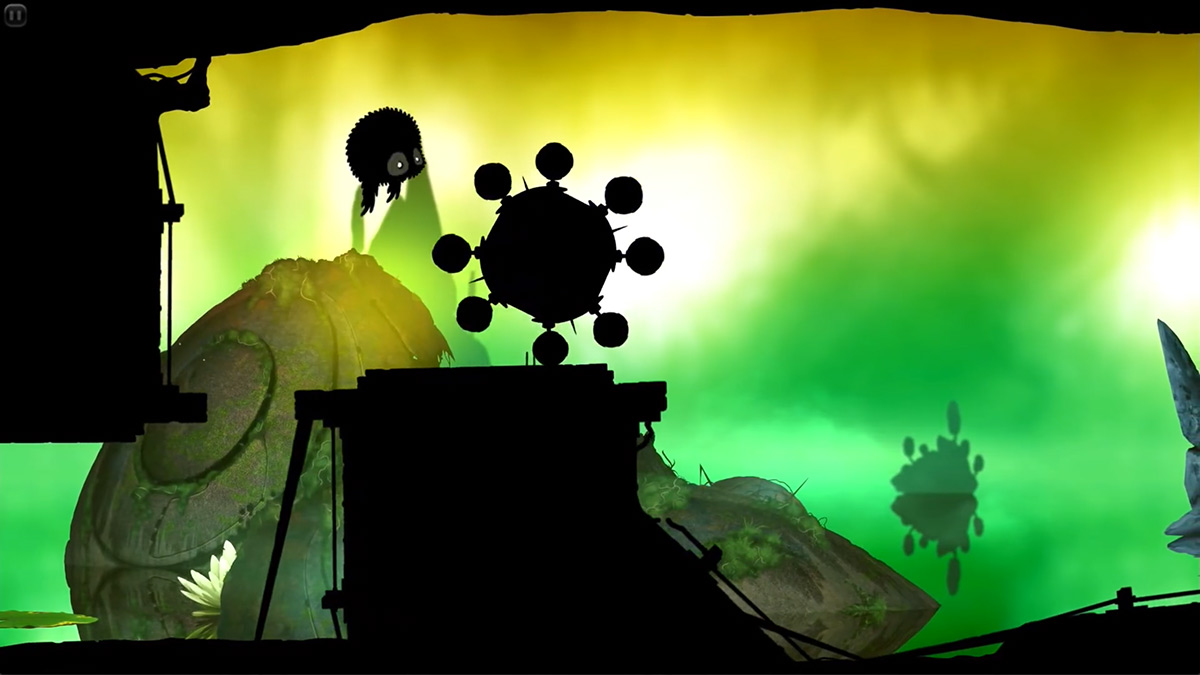 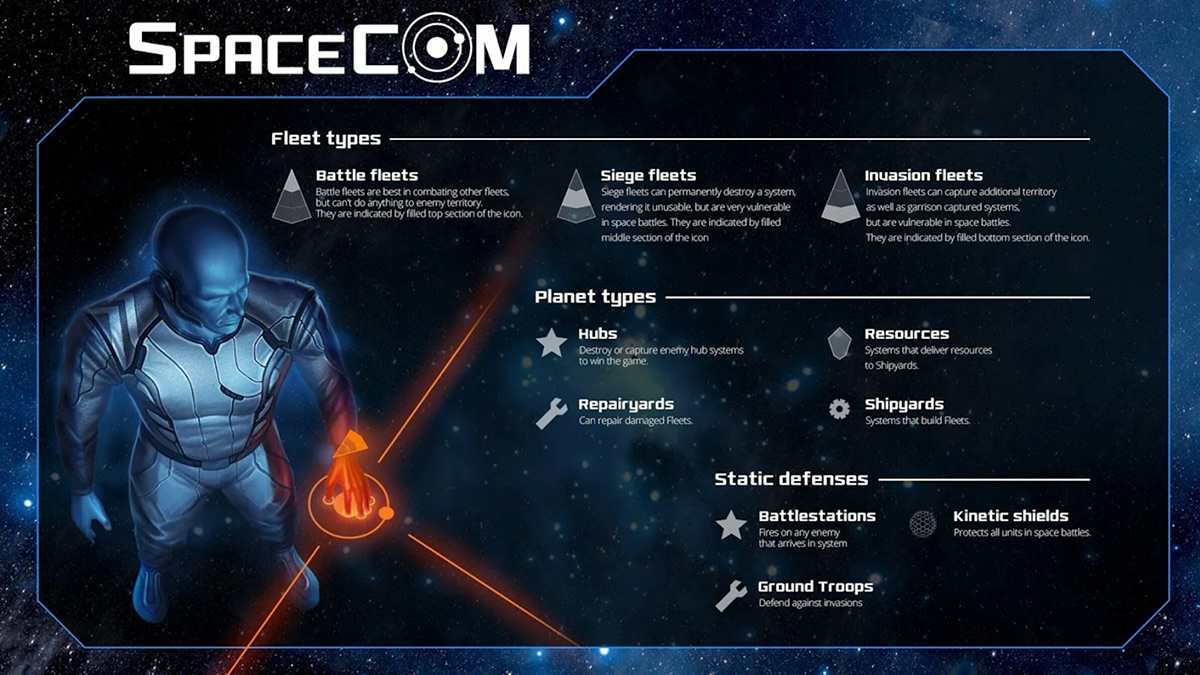 The second tier can be purchased when players pay more than the average has been paid at the time you’re buying this bundle. At the time I am writing this, the average is a flat $3.00, so paying as little as $3.01 nets you the following games, in addition to the first tier:

– Please Don’t Touch Anything
– Spider: Rite of the Shrouded Moon
– You Must Build a Boat

There’s a third tier, which is set at $7.83 (or $3 above the average price) in order to get all of the aforementioned games, plus the following:

As an aside, Humble Bundle always adds more games to the second tier, about halfway through the two week life of the bundle offered, so expect more games to be added next week. When those new games arrive, we will post an update. Not a bad little Humble Bundle this time around.