Fear the Walking Dead: Dead Run is available in the Play Store 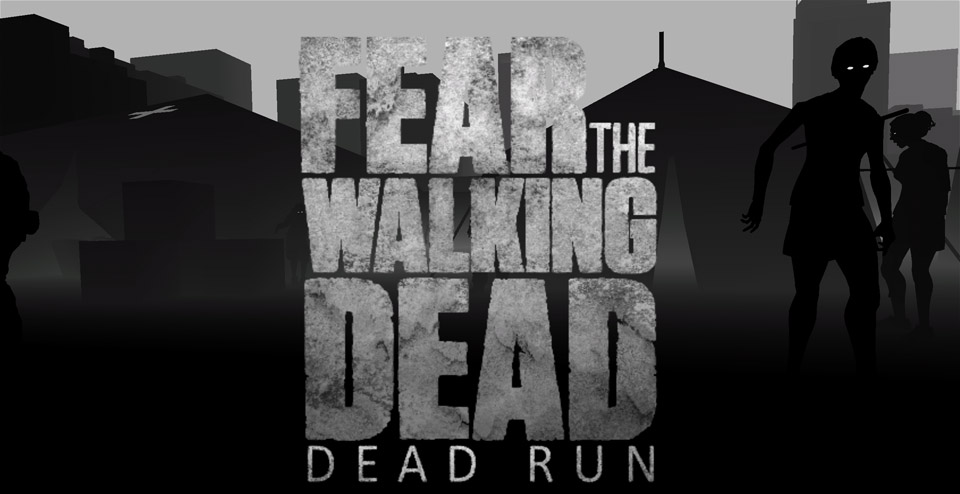 When you are teaming up to make a game, you want a team with a solid track record. The record of the trio involved in this one, almost speaks for itself. AMC has plenty of good TV shows, and Versus Evil is an excellent game publisher. If you have played the Banner Saga on your device then you are familiar with Versus Evil. Rounding out the group is game developer Red Fly Studio. They make console and mobile games. Some of the titles in their catalog include: TMNT: Portal Power, Inertia: Escape Velocity, Star Wars The Force Unleashed II, Mushroom Men and Ghostbusters. 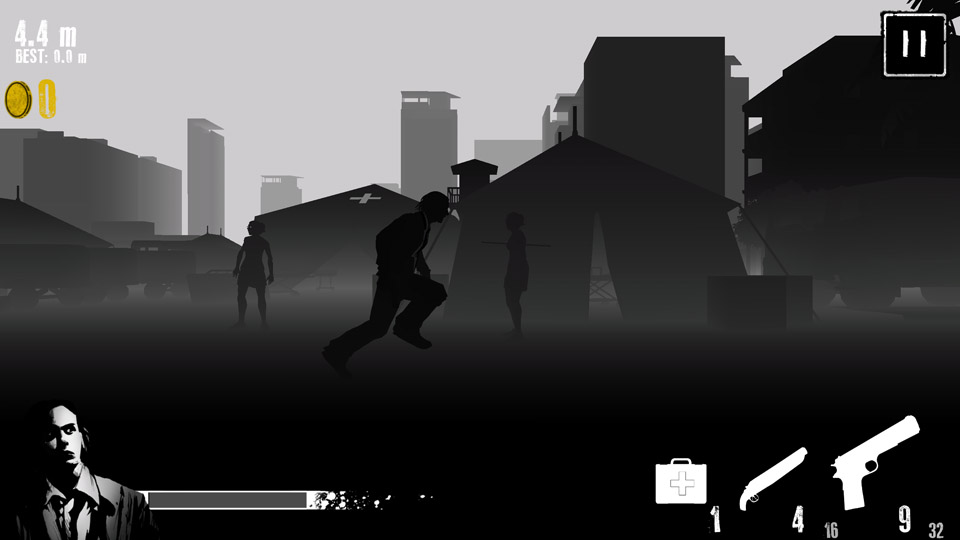 “Fear the Walking Dead: Dead Run is an exhilarating tactical runner that puts you inside the apocalyptic fall of Los Angeles from AMC’s hit series Fear the Walking Dead. Relentlessly pursued by the undead, you flee across familiar LA landscapes as the city is overrun; and abandoned church, a high school, the local sports arena. Shoot too much and you’ll slow down. Don’t shoot enough and you’ll be overtaken.” –AMC  Networks

The art direction chosen for the game is similar to what the game LIMBO by Playdead Studio made popular. Everything is rendered in black and shades of gray. The presentation is striking. If you are familiar with runners, this one is a side-scrolling runner for the most part. You run some of the time and at other times you will be walking. The tactical part of the game comes occurs when you decide how often to shoot or attack the zombies with your weapons. Doing so will make you run out of breath. When that happens it is game over.  What makes the gameplay interesting is that at times, it is challenging to perceive how close the zombies are to you as you move across the screen. Even though the game is basically in 2D, it does a very good job of giving you a sense of depth based on where the characters are on screen. If you are not careful, you will find yourself wasting precious ammunition.

The game has two modes. There is Survival Mode, where you run to survive. This makes the game more an endless runner. The other is a campaign which is broken up into three episodes: Sanctuary, School’s Out, and Cobalt. The campaign mode is pretty fascinating in that you are always changing perspective during the gameplay. Whereas you initially start out from a side-scrolling perspective, it continues to switch your point of view. Sometimes you are following your character from behind, and sometimes he or she is running towards you. In some areas the game pauses and zooms in or out on a particular area. This really ups the creepiness factor, especially if you are playing the game with headphones. The sound effects are extremely well-presented in the game and it adds to overall polish of the presentation.

If you are a gamer that enjoys runner type games, then you should check this one out. If you are a fan of the series, there is more to enjoy, as you will identify with some of the characters in the game. The game is free to play and does include in-app purchases. Other characters are available to purchase, as well as weapon packs and the additional episodes. I am not certain if the additional two episodes unlock once you have completed the previous one. The other two episodes are showing up as $.99 each in the store.

The game is integrated with Google Game Play Services with one survival leaderboard and 29 achievements to unlock. The skill and talent of Versus Evil and Red Fly Studio are readily apparent in this game. If you aren’t over zombies just yet, or enjoy the television series, this game is worth looking into.