[UPDATE: Release Update] Pokemon GO beta begins in the US as of today, more details revealed as well

So far we have had a pretty good look at Niantic Labs upcoming Pokemon GO game and what will all be arriving with it. For the past few weeks, there has been a bit of a closed beta/field test going on over in Australia and a couple other locations. Today begins the US version of the beta testing and Niantic Labs has gone ahead and revealed more details about the combat mechanics to come with Pokemon GO.

UPDATE: Wednesday, July 6th – 2:12 PM, PST: On a quick note, the release of Pokemon GO is happening in stages, with select regions getting it today, and other regions like the USA and Canada getting it over the next week or two. More on this in an upcoming article.

UPDATE: Wednesday, July 6th – 1:58 AM, PST: All of you Pokemon fans out there have a new game to play. In case you weren’t able to get into the beta a while ago, you now have the opportunity to play the latest game from Niantic Labs. Pokemon Go is now live in the Google Play Store. You can download the game for free. It also has optional in-app purchases. The link to download the game can be found at the end of this article.

For those of you who have missed our previous coverage, Pokemon GO is an Augmented Reality game from Niantic Labs where players will be able to find and capture various Pokemon throughout the real world. On top of that, players will also be able to pledge allegiance to a gym, and partake in PvP matches and defend their gym against other players form rival gyms. We have seen a few examples of the gameplay that will come with Pokemon GO and people have mixed feelings about the game. 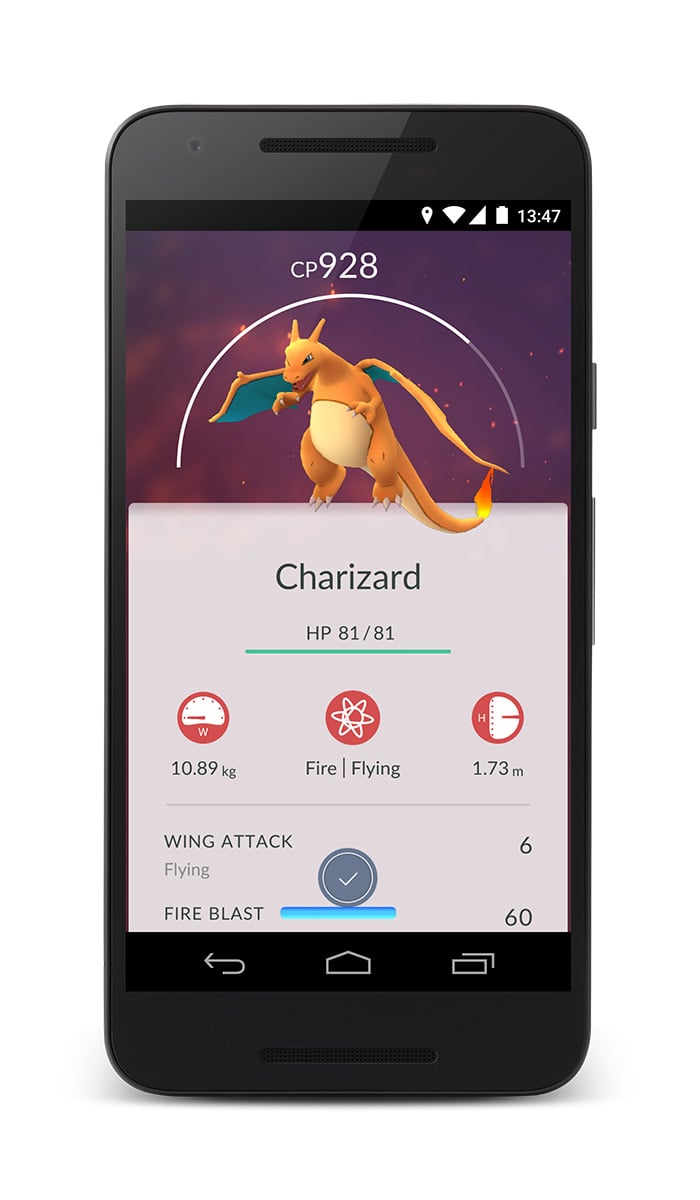 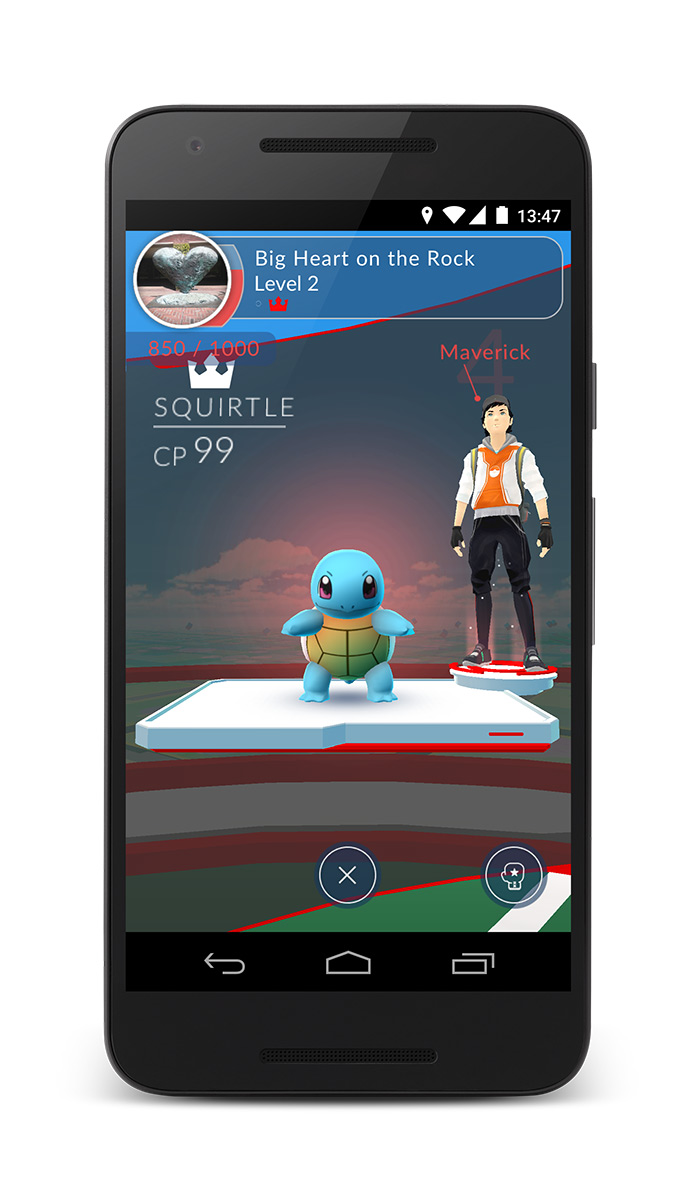 While it is great to finally have a Pokemon game that also uses the real world, it seems that some of the content is a bit overly simple. For example, capturing a Pokemon is done by throwing your Pokeball at them. Sometimes it takes a number of throws, but there’s no combat to weaken them before capturing them, at least that’s from what we’ve seen. Now, with the US beta starting, we can finally get some real hands-on time with Pokemon GO and truly see if the game is actually that simple or if there is a lot more to it and we’vc just not seen it in the videos that have been released.

Niantic has also revealed some more details about the battle mechanics for Pokemon GO. Players will be encouraged to join one of three teams and engage in Gym battles with other teams. After joining a team. you will gain the ability to assign your Pokémon to Gyms. These gyms are located at specific locations in the world, such as museums, libraries and famous landmarks. Once you’re ready to fight, you will pick the Pokemon you want to use in that match, and will use swipes/gestures to launch attacks or dodge incoming ones.

When you defend your Gym, your Gym will also earn Gym Prestige, or if you’re attacking a gym, you will reduce that gym’s prestige. When a Gym’s Prestige is reduced to 0, the defending teams for that gym will lose control over it, allowing you or others to take control of said gym.

Team members can increase its Prestige and level by training their Pokémon with other defending Pokémon. As the Gym gets to a higher level, the defending team gains the ability to assign more Pokémon to defend it. They can also team up with friends and battle together at a rival Gym to take down stronger Gyms faster.

So, whether or not you want to be a part of a team, teamwork will be essential with regards to keeping control of your gym(s) and you will need those in order to gain boosts and other benefits which will help with training your Pokemon.

If you haven’t signed up for the US Field Test (beta test) for Pokemon GO, you can do so still over on the official website for signing up. There is no garuantee that you will get into the beta test though.