Strangelet Studios has released a new tunnel racing game called RRoll! onto Android. This game is pretty straightforward with what you need to do, survive as long as possible racing through a 3D tunnel with plenty of hazards that you need to avoid.

Players will be controlling a small ball that is rolling through this tunnel for of obstacles, hence the name of the game being RRoll. You’ll need to try and get as far as you can without hitting any of the various obstacles that come at you quickly. The longer you survive, the higher your score is. That’s pretty much it for this one. 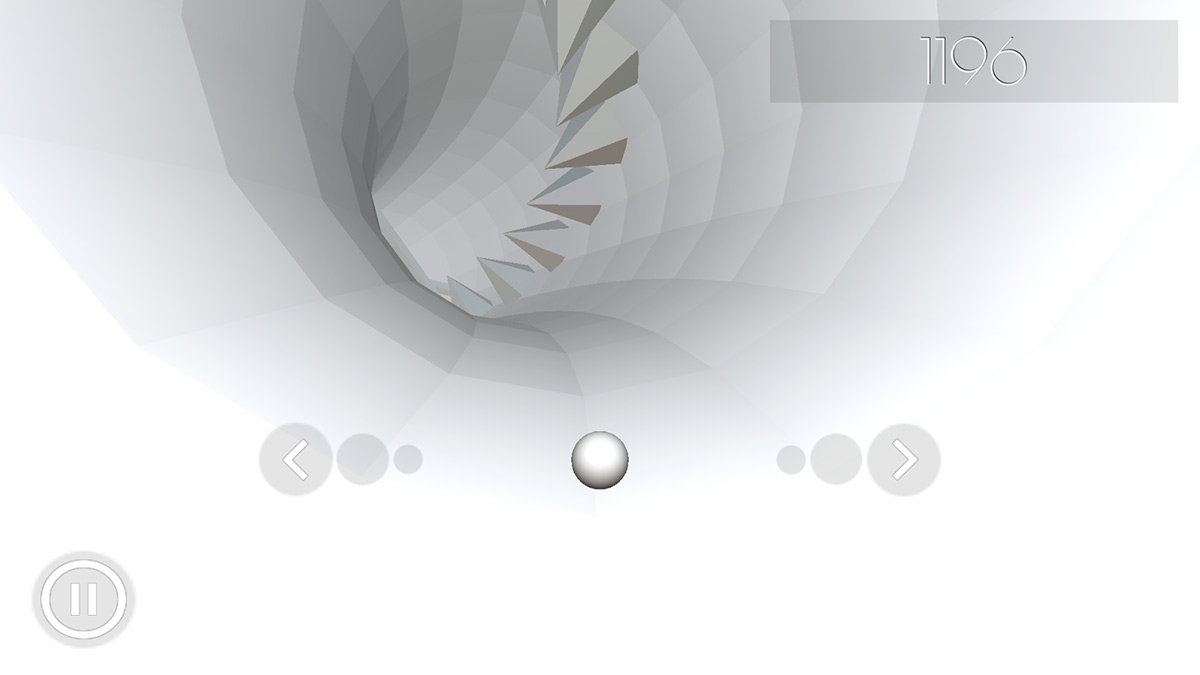 Obviously this is one of those games you pull out and play when you have a few minutes here and there to kill. RRoll! is available for download off of Google Play for free and doesn’t have any IAPs either. You can check out the game’s trailer below as well.