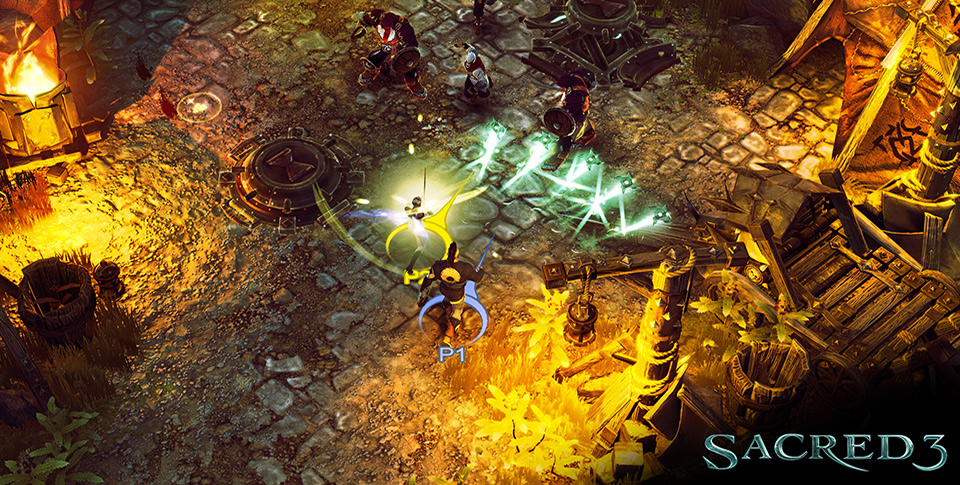 While previously available only on PC and consoles, Sacred 3 is now available to stream on Nvidia Shield devices via GeForce Now. And from now until July 11, you can purchase the game on GeForce Now for $3.75, which is 75% off its regular full price of $14.99. Certain premium games on GeForce Now, including Sacred 3, are available to purchase separately on the service. 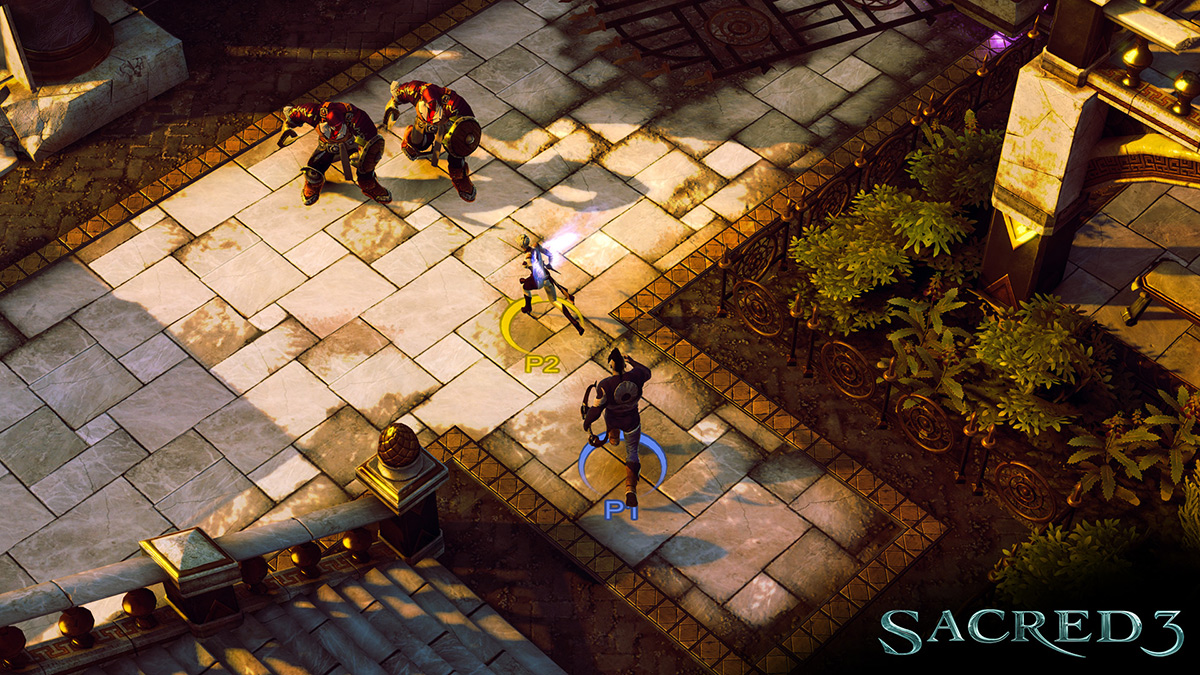 Sacred 3’s storyline centers on the legend of the Seraphim, keepers of peace and powerful guardians of the Heart of Ancaria who are no longer protecting the world from evil. Lord Zane, ruler of the Ashen Empire, has since set out to open the gates of hell and release all of its inhabitants including everything from hellish beasts to undead wizards.

Players must take on Zane and his demonic forces and send them back to the underworld before they can claim the Heart of Ancaria. In addition to the four distinct character classes, players can also take advantage of devastating special attacks to defeat deadlier boss enemies they’ll encounter during their adventure. As you progress in the game, your hero will gain experience that will level up their various skills, too. 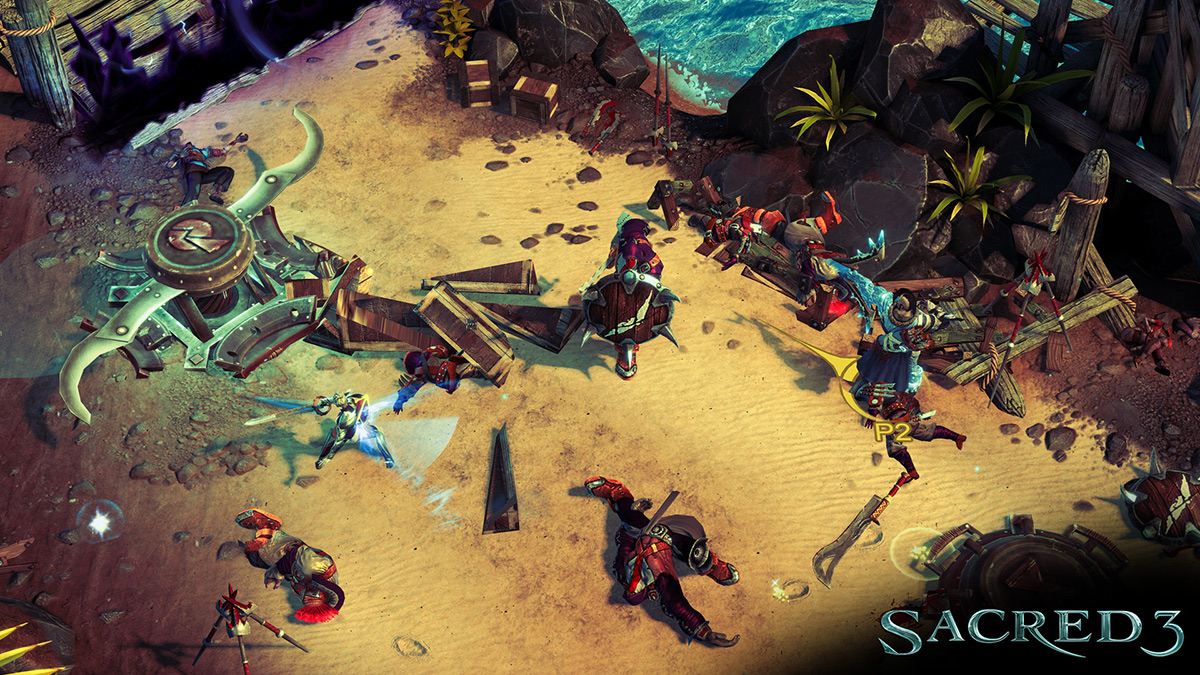 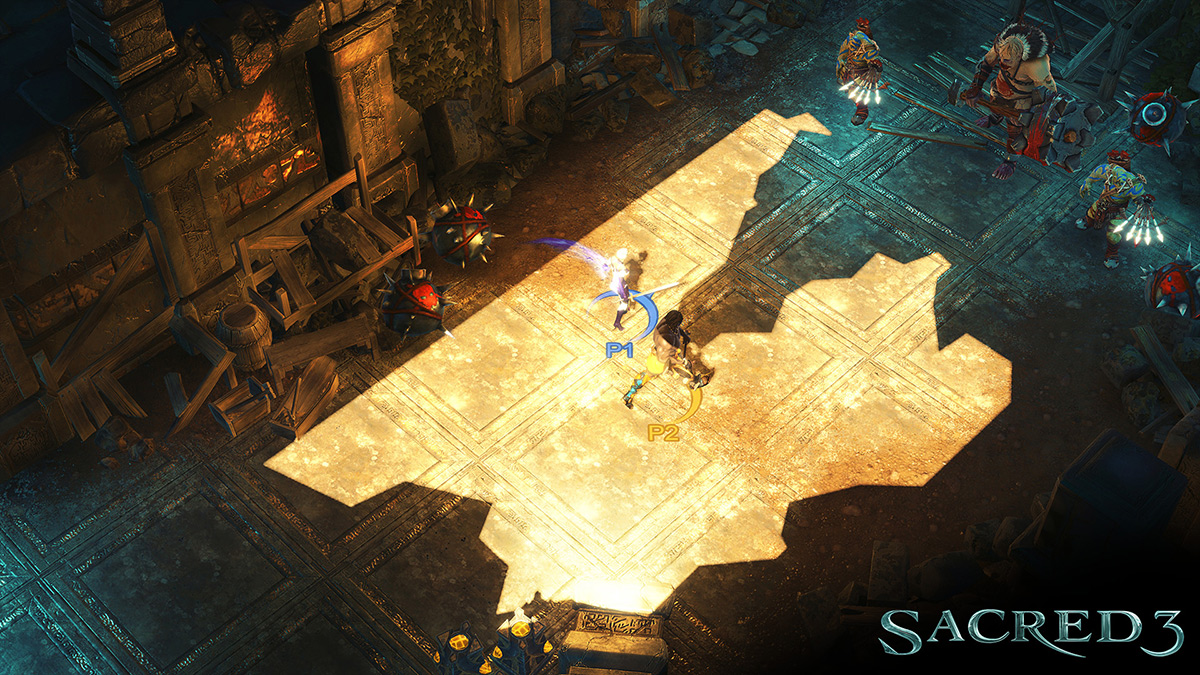 Sacred 3’s hack-and-slash-style gameplay and its vibrant fantasy universe will likely appeal to fans of Blizzard’s enormously popular Diablo franchise. Sacred 3 is available now at a fraction of its normal price and if you buy it on GeForce Now you will receive an additional Steam key to download the game on PC at no extra cost.