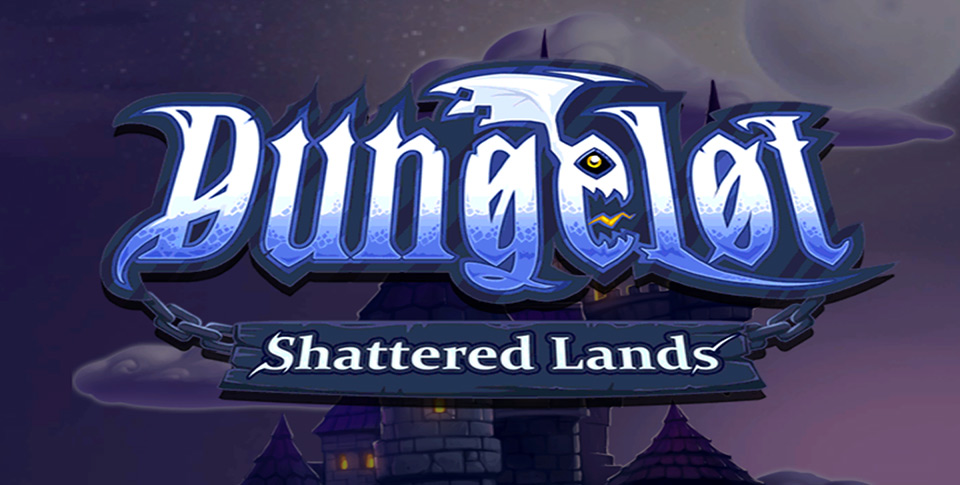 Released by tinyBuild, Duneglot Shattered Lands is a new adventure game for the Android Platform. Dungelots is set in the world of Pangeus. Deep within its core, was a potent source of magic and energy known as Mana. Once the idea of it caught on, drilling and digging for Mana became extensive.

All of this destruction to the land caused it to physically break up into three distinct sections, though each of these are in communication with the others via technology predicated on the Mana. It is into this torn world that players begin their journey for wealth and fame, as one of four different characters. Players can choose from one of the following: Paladin, Witch, Vampire or Bard. Each of these will have both unique weapons and armor, as well as a set of four spells, also unique to each character. 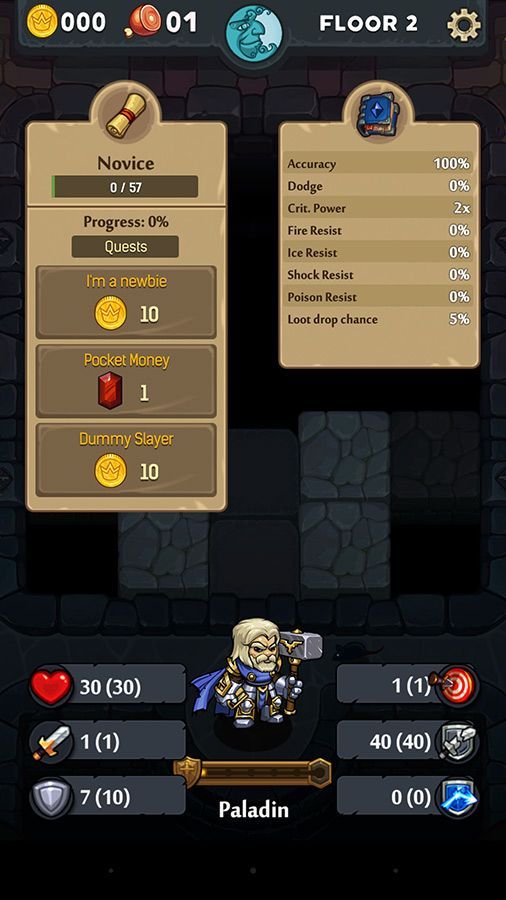 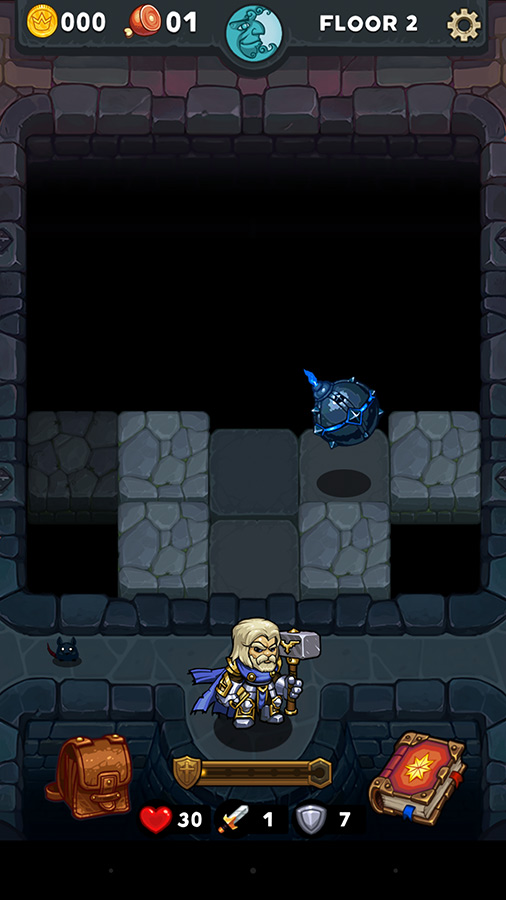 – Three worlds to explore
– 4 Characters to upgrade, each with distinctive play styles
– 18 Dungeons to fight through
– Mini games to uncover, side-quests to undertake
– Bosses to fight, merchants to trade with, and secrets to uncover
– Endless mode to master

The layout of the game is something akin to Minesweeper, where players are looking at a dungeon with a grid of “tiles” that obscure whatever lays underneath. Players will tap on the nearest one, followed by any another one that’s adjacent to the last one that was turned over, resolving whatever is turned up (weapon or other loot, map revealing things on the board, an enemy to be dispatched, etc). 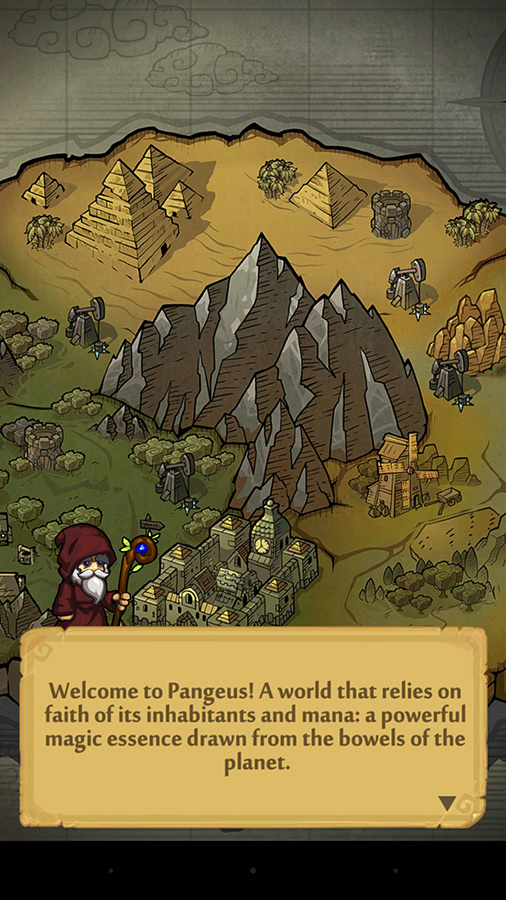 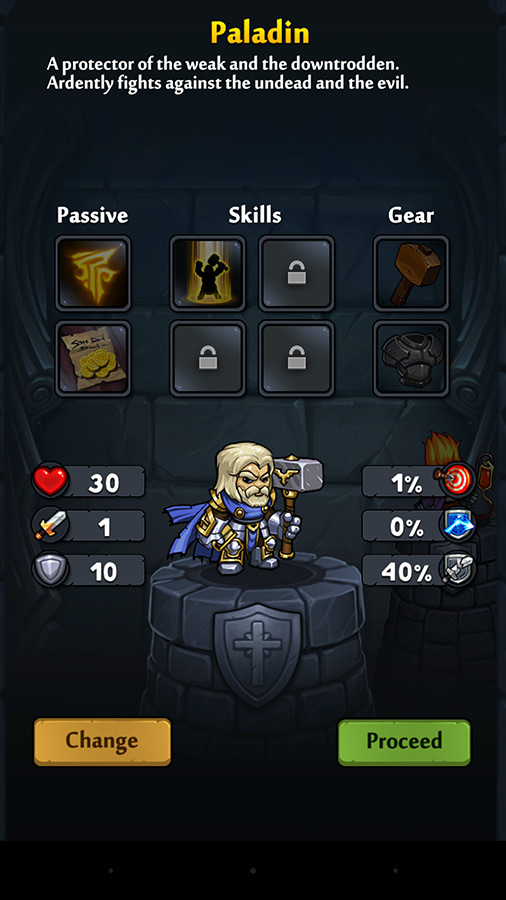 Duneglot Shattered Lands is supposed to be roguelike, so I’m suspecting that the puzzles are procedurally generated, for those scoring at home. If you’re curious, check out the trailer below to see more of the game in action. The game is available from Google Play for $3.99, and nary an IAP is to be found.