Announced jointly by both Activision and Sony, Android gamers will now have a new Ghostbusters game to enjoy soon. Dubbed Ghostbusters: Slime City, this game will focus on events that are to take place after what’s to be shown in the upcoming movie. As the premise goes, players will be assuming the role of a squad of rookies, who have been charged with watching over station while their more famous counterparts are doing more high profile work around the country.

UPDATE: Thursday, July 7th – 4:06 AM, PST: Just ahead of the next Ghostbusters’ movie releasing in theaters July 15th, comes a new game. Activision has just released Ghostbusters: Slime City. It is an action game that is getting some pretty good reviews. We hit the install button pretty quickly, so we will have impressions on the game in a few days. The game is free to play and does include optional in-app purchases. If you are stoked about the movie sequel, maybe you should check out the game too. The link to download the article can be found at the end of this article. 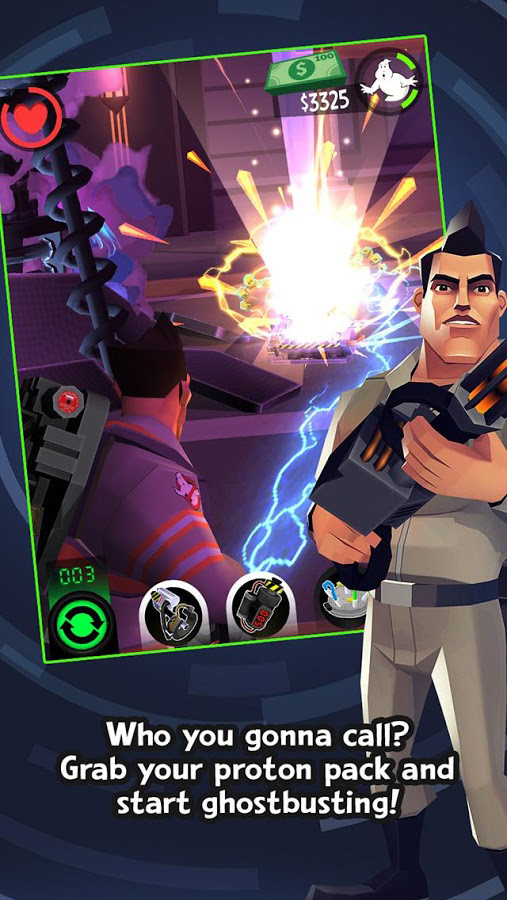 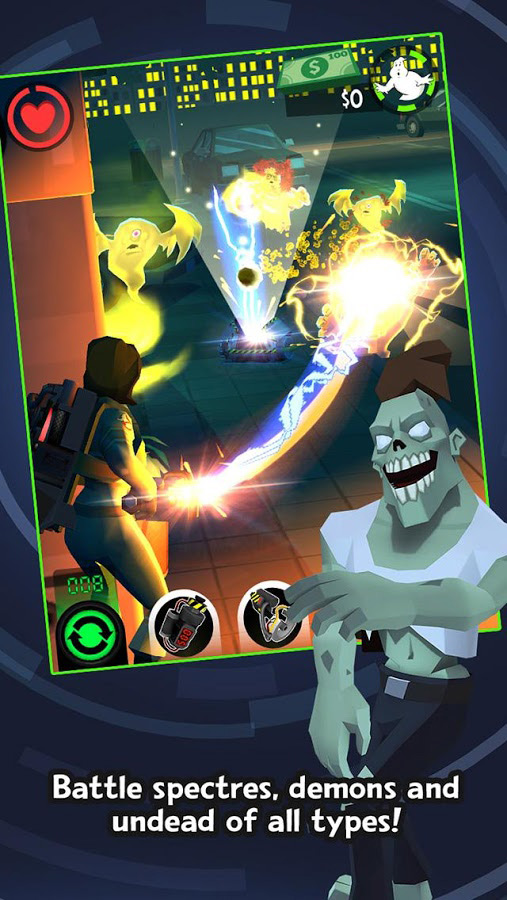 As luck would have it, problems of the supernatural variety show up right in New York City, so it’s incumbent upon said rookies to suit up and face the threat. Players will be able to craft their own proton packs from various components, and upgrade their HQ, as well as go around the city earning better weapons and rewards.

The game is also going to have a leaderboard, so players can see where they rank in terms of catching ghosts. Ghostbusters: Slime City will arrive in July of this year, and will be found in both Google Play as well as Amazon’s Appstore when it does launch. As for pricing, no word on that yet although chances are it will be free-to-play with optional IAPs. We will post an update once more details are released, or even a screenshot.