Raysol Games have announced that their newest game, called DungeonBalls, will be landing on Android tomorrow. This particular game is a rather interesting hybrid, mixing dungeon crawling with puzzle solving, all using pinball style of gameplay with your heroes turning into the pinball balls.

UPDATE: Thursday, July 7th – 6:45 AM, PST: The genre mixing game DungeonBalls from Raysol Games is now available to download in the Google Play Store. If you enjoy dungeon crawling and pinball games, this game has the right balance of action and puzzles for you. The game does have optional in-app purchases, which should also include an unlock to remove ads and buy the complete game. The link to download the game can be found at the end of this article.

Players will select their hero(s) of choice before heading off into a multi-room dungeon. Each room has its own traps and puzzle that you’ll need to solve in order to proceed to the next room. However, to solve each room, your hero will turn into a ball and you’ll need to figure out the solution to said room, all playing in a pinball type of game. Your heroes also have their own unique abilities that you’ll need to use if you plan to get far. A lot of the traps and puzzles will use switches, triggers, and other items of that nature. So in order to use those, you’ll need to hit them with your hero, aka your ball. There’s also boss fights too. 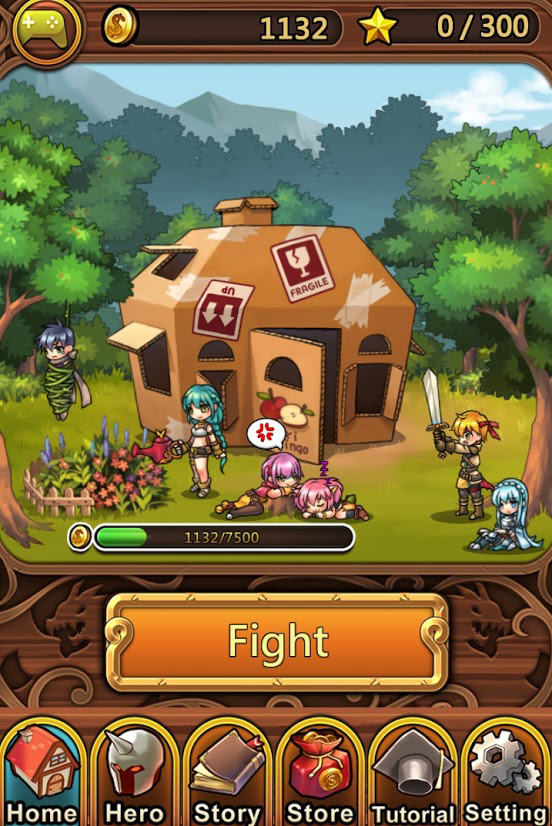 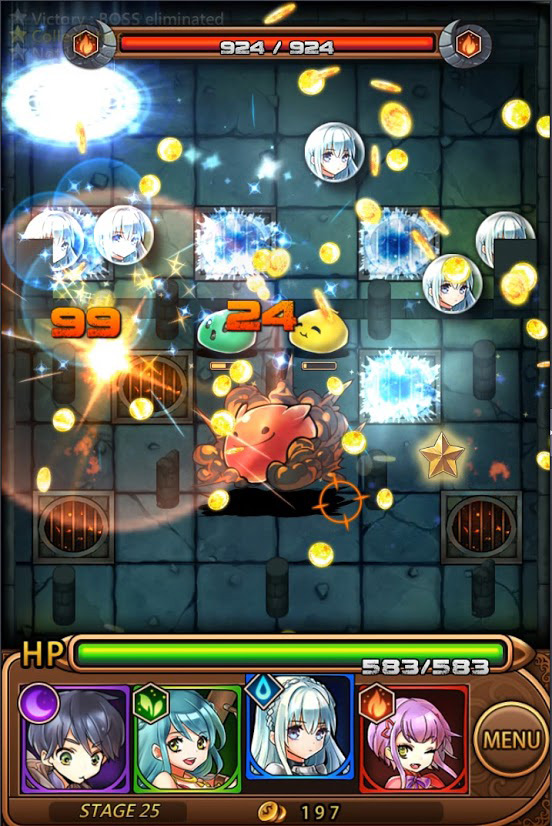 There is actually a full storyline to this game as well, and the developers are releasing a comic within the game. Here’s what can you expect to find story-wise:

On a quiet afternoon, a deafening sound broke the silence, followed by burning flames and searing heat surrounding everything. How can the three sisters, Grin, Ice, and Ruby escape this crisis, and why did they enter the dungeon to hunt for treasures and somehow ended up on a journey to save the world? 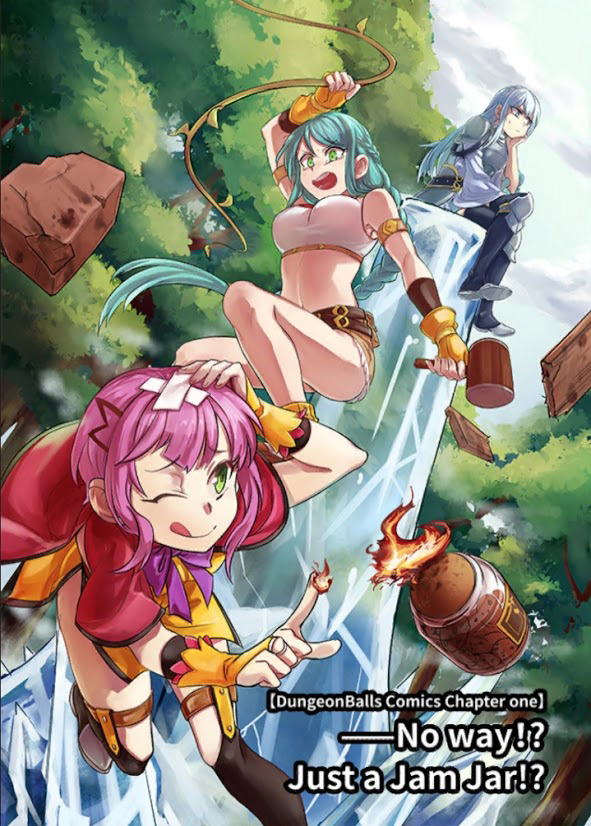 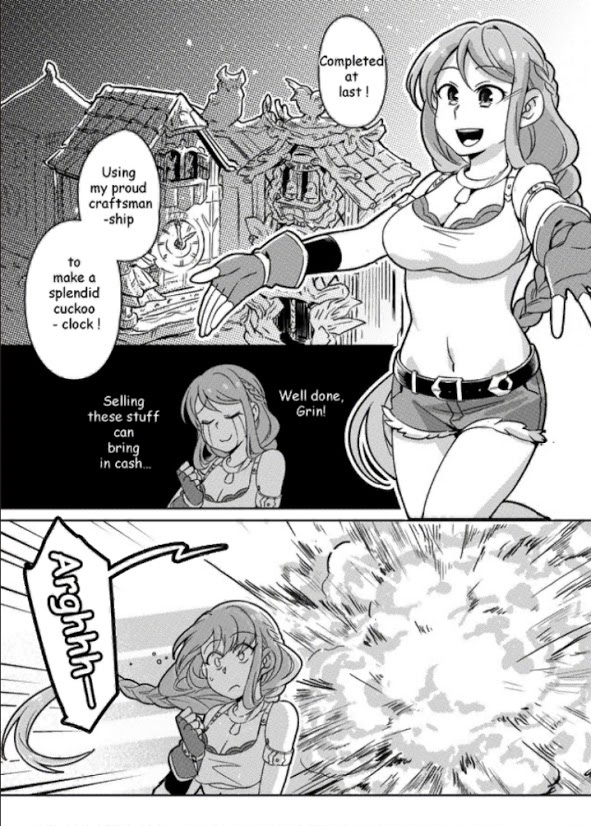 Hero select will be important as you can only have up to four of them going at any given time, especially since you’ll need to use their abilities. Each stage also has a 3-star rating system. It total, there will be 100 levels to work through when the game launches. The developers also plan to release new content every 2-4 weeks with regular updates.

Right now DungeonBalls is slated for release on June 30th, 2016 and will have 25 levels available to play through for free. To unlock all the levels, there will be a single IAP for $3.00. You can check out some of the gameplay with the video below.